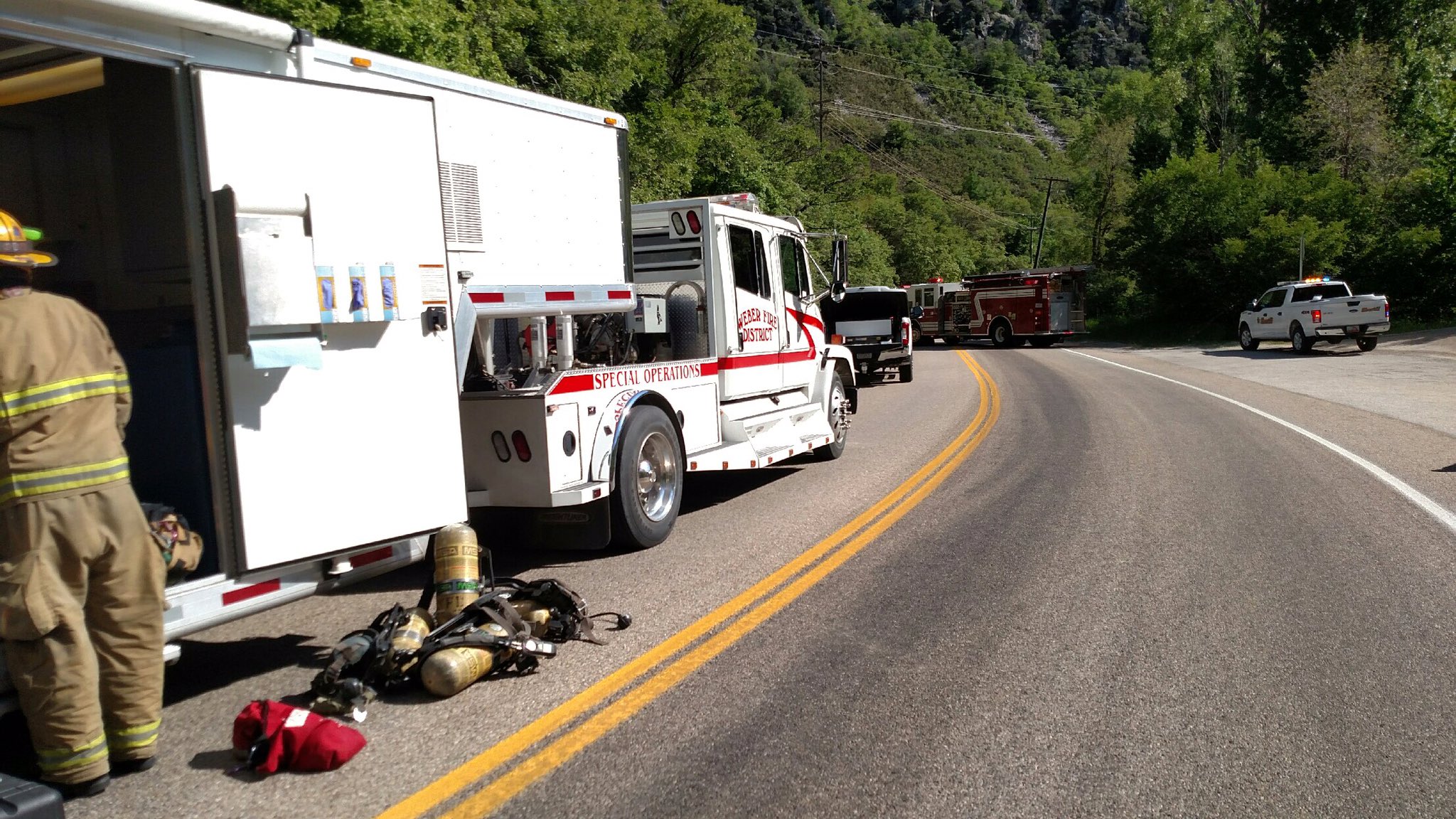 OGDEN, Utah – Ogden Canyon is back open after a hazmat spill.

Officials said about five gallons of a diesel additive spilled on the roadway.

Weber County Fire officials were called about an unknown chemical that fell off a truck and spilled on the roadway at about 9:30 a.m.

Those in the area complained of a strong odor that was “bothering them.”

Roads were closed and the mouth of the canyon and Pineview Reservoir and have since reopened.

The spill did not reach the Ogden River.

No one was evacuated; officials told residents to shelter in place and stay inside.

Ogden Canyon closed due to hazmat spill. Crews working to identify the material.