One taken to hospital after 3-vehicle crash on I-80 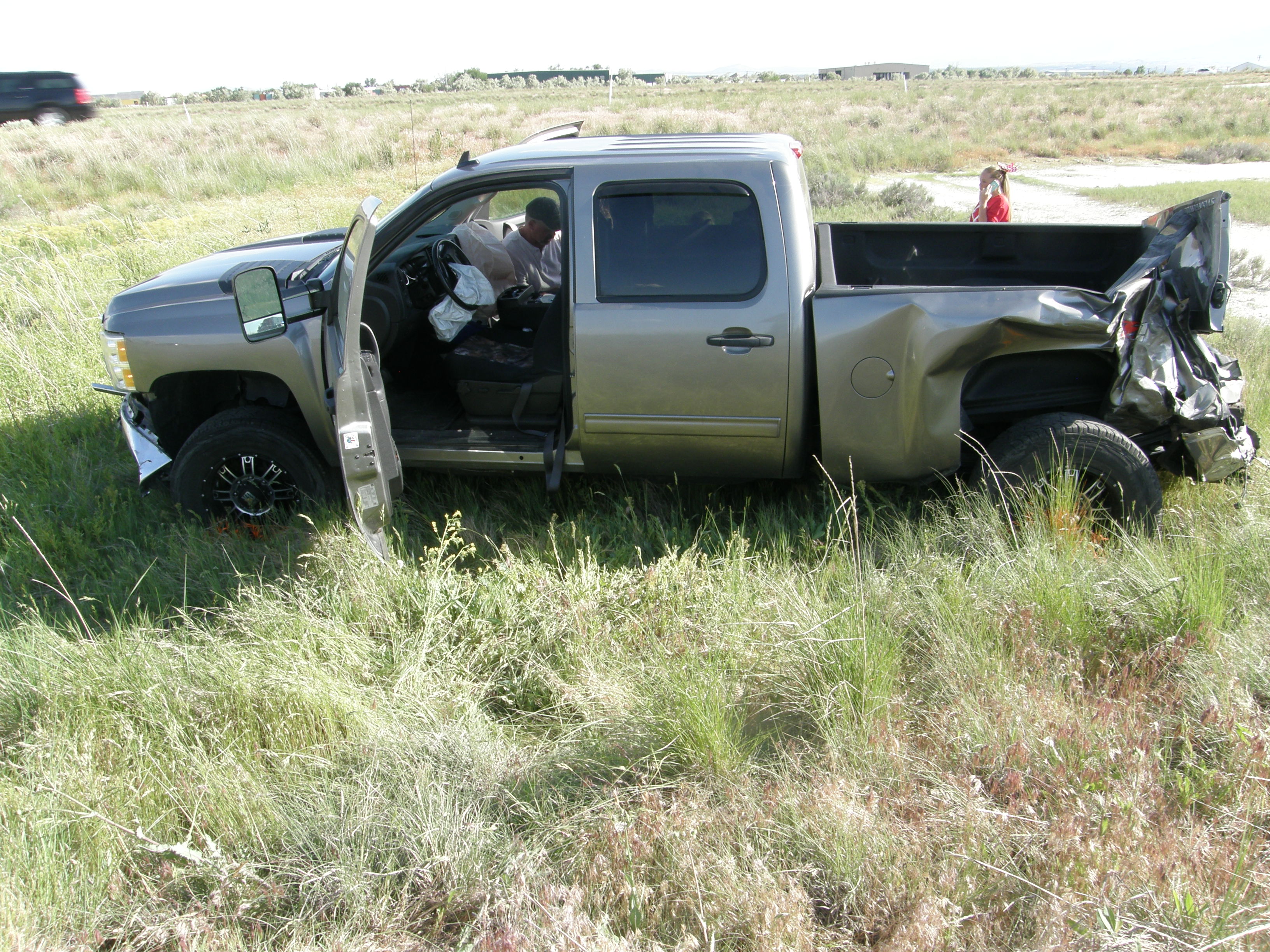 SALT LAKE COUNTY — A man was taken to a hospital with head injuries Wednesday after a three-vehicle crash on I-80.

According to the Utah Highway Patrol, the crash occurred around 5 p.m. as a truck traveling northbound on Bangerter Highway entered I-80 to go eastbound.

The driver of the truck changed lanes, moving to the left into a lane that was already occupied by a semi truck hauling construction waste. The two vehicles collided, and the pickup truck veered to the right and struck a Mazda convertible.

The driver and sole occupant of the Mazda was taken to a local hospital with head injuries that are not believed to be life-threatening. No other injuries were reported.

The right three lanes of I-80 were closed for about 30 minutes as a result of the crash.