Boy who disappeared in Draper has been found 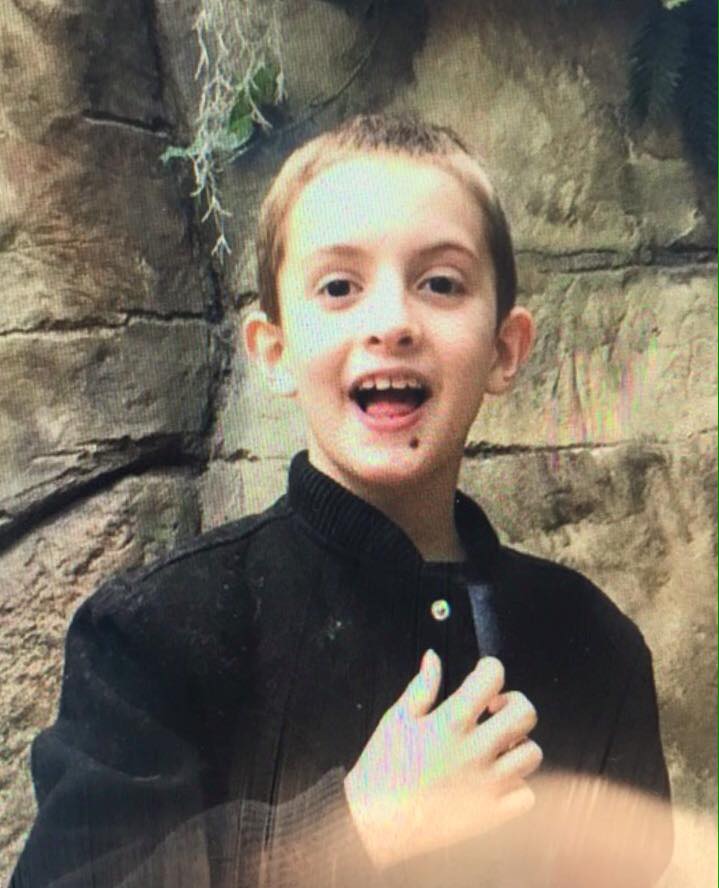 DRAPER, Utah — A 10-year-old boy who disappeared in Draper Friday has been located.

Police said Jack Mills, who has autism, is being reunited with his family.

“UPDATE: MISSING CHILD FOUND! Jack has been found and is currently being reunited with his family. Thank you to everyone who helped!!,” Draper Police wrote on Facebook.