London terror attacks: What we know and don’t know 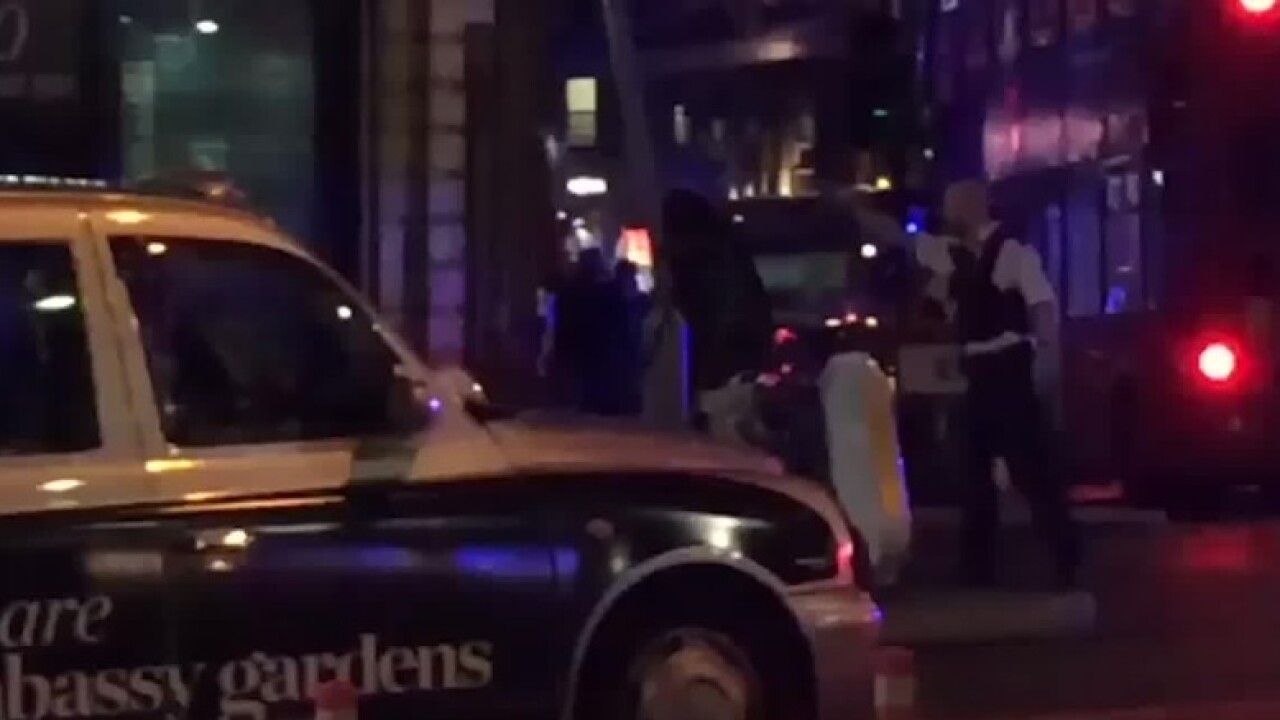 (CNN) — Details were emerging in the early hours of the United Kingdom’s Sunday morning about what we now know are two “terrorist incidents” in central London.

One occurred at London Bridge, when a van was seen plowing into pedestrians. The other was a multiple stabbing at nearby Borough Market, a gourmet food market with several restaurants that would have been busy with diners and drinkers on a Saturday night.

Both locations are very close to each other on the south side of the Thames, though police have not confirmed if two incidents are related.

What we don’t know