Search continues for man swept away in Bell Canyon Creek 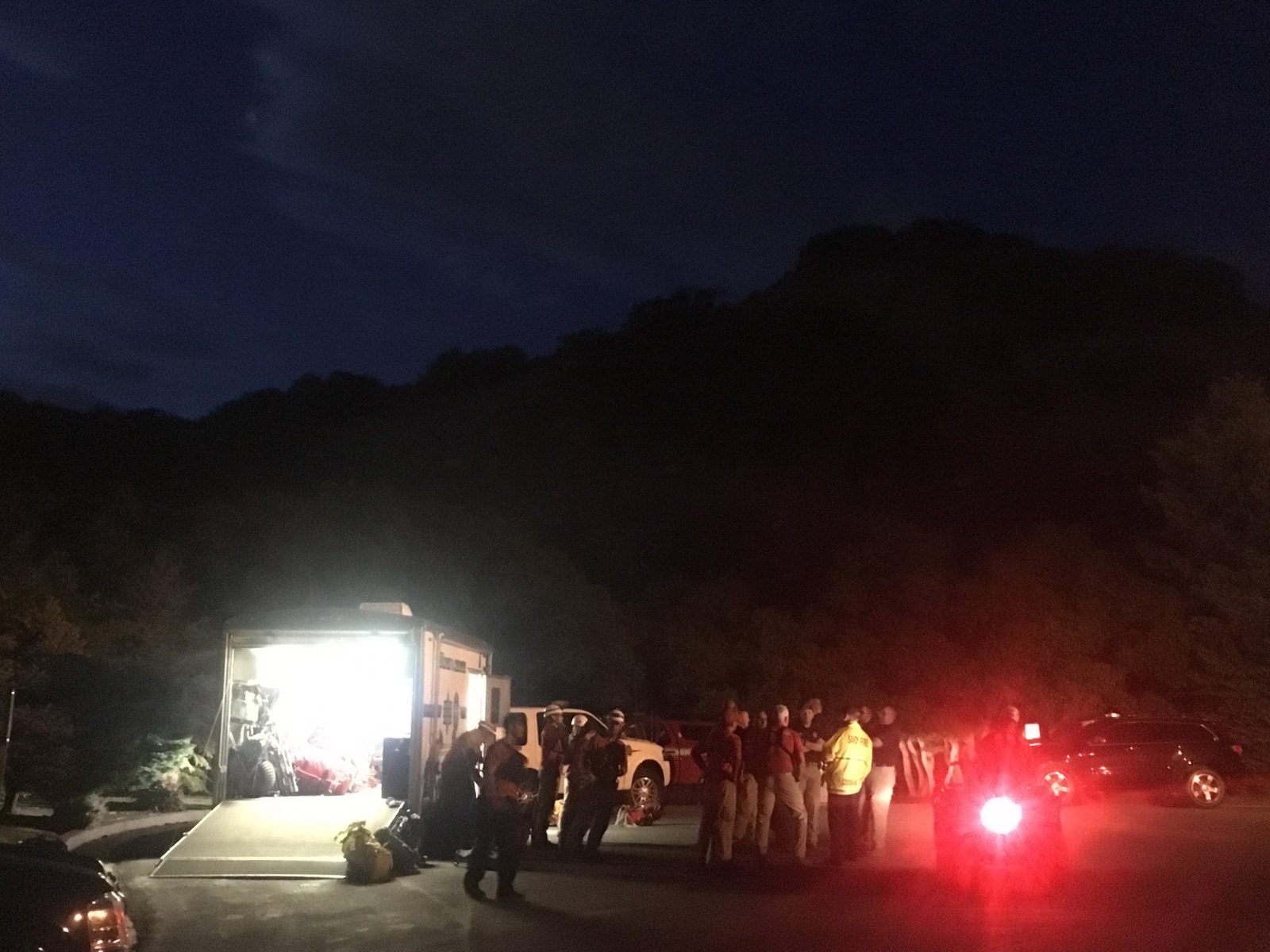 SANDY, Utah — Search and rescue units were dispatched to Bell Canyon Sunday night after a man was swept away in a creek.

Lohrke said a 22-year-old man was swept away in the creek that runs through Bell Canyon.

Lohrke said the man’s friends saw him go under the water without resurfacing at about 9 p.m.

The incident occurred just below the first waterfall in Bell Canyon.

The search for the missing man is continuing Monday.

Experts have been warning Utahns in recent weeks that many waterways are running uncharacteristically high and fast due to snowmelt and runoff, and several people have drowned in various Utah rivers this Spring.