Missing valuable collectibles? Salt Lake Police might have them

SALT LAKE CITY - Salt Lake City Police are looking for the owner of an extensive collection of valuable coins, cards and other items they say was stolen.

It has been sitting in evidence for over a year and detectives haven’t been able to connect the valuable collectibles to their rightful owner.

The valuables are now on display for the public in hopes someone will recognize them.

“We’ve held back a few of the items so that if the owner of these items calls up and can describe some of the other stuff that we haven’t put on display, then we’d be able to return those items to the owner,” Salt Lake City Police Det. Greg Wilking said.

Police said they hope this serves as a reminder to people to take pictures of their valuables and record serial numbers so that if anything is ever stolen and recovered, it can be quickly returned.

If this collection isn’t claimed, police say it will likely go to auction.

If you recognize the items or have any information, you can contact Salt Lake City Police. 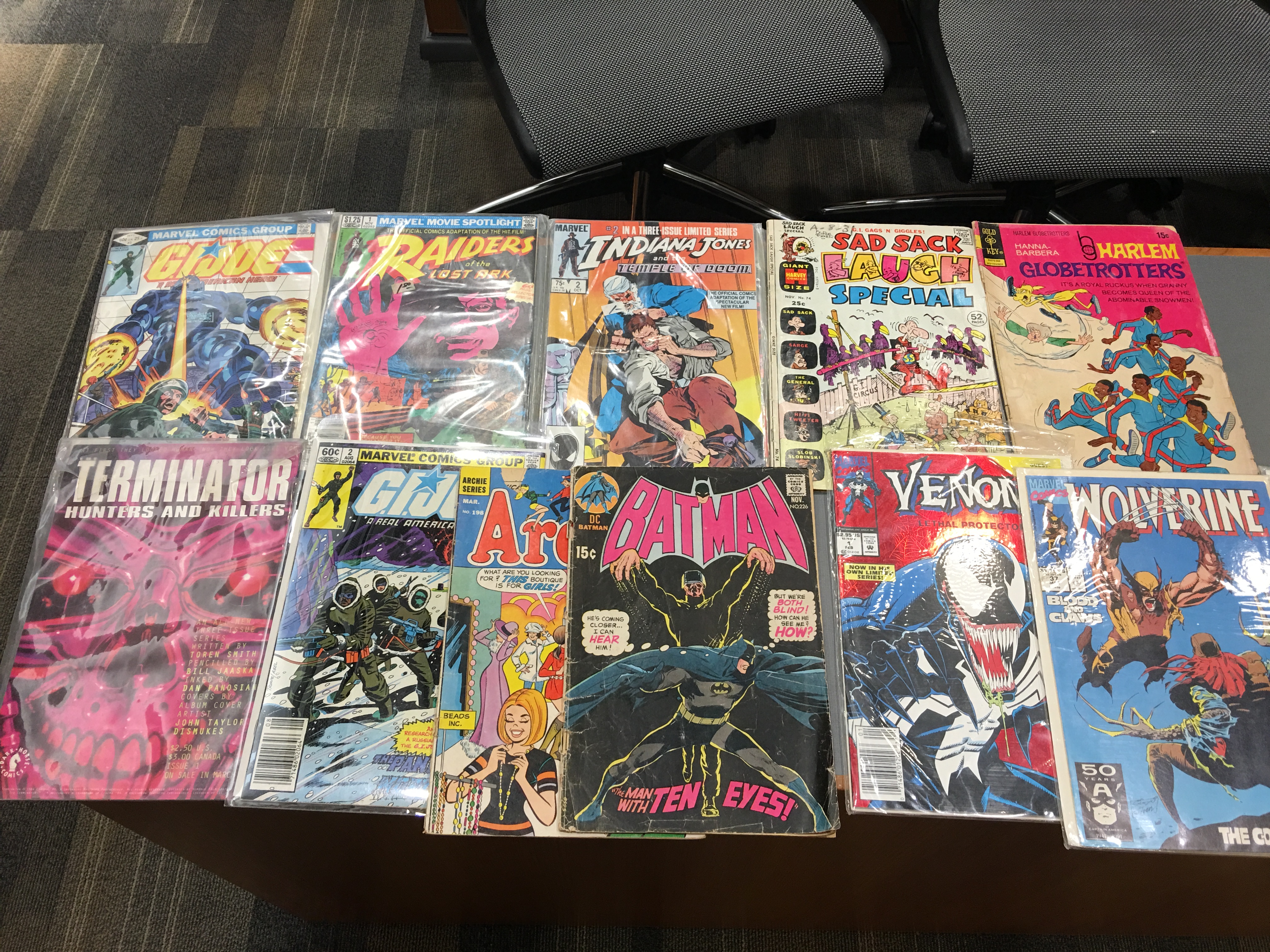