RICHFIELD, Utah - A 22-month-old child may be left with permanent brain damage after an incident involving a picture frame and a playpen at a Richfield day care.

According to Richfield Police, the Country Loving Day Care called 911 about a child who was not breathing and had no pulse on May 15.

When first responders arrived, they immediately started CPR on the boy and were able to get his heart beating again.

Authorities rushed the child to Sevier Valley Hospital and then later to Primary Children's Hospital where doctors told his family they fear he may have permanent brain damage.

Family members have identified the boy as Kastyn Tyler Latham. 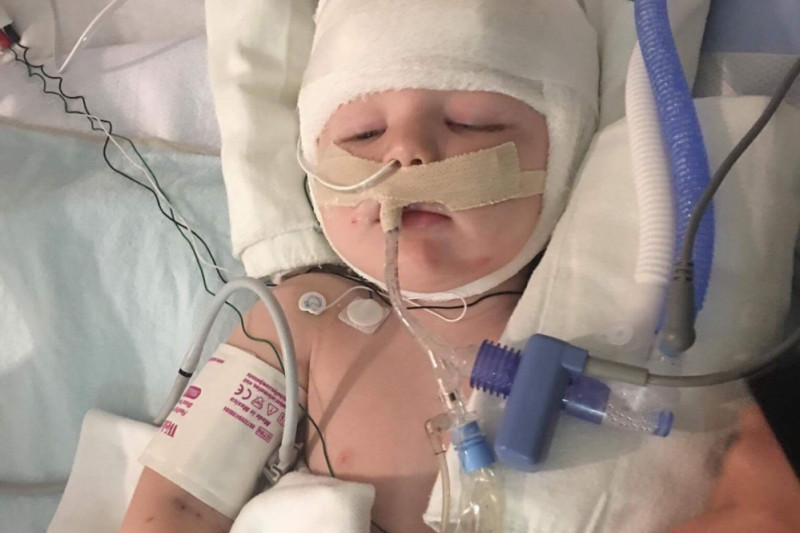 A GoFundMe page is set up to help the family with medical costs.