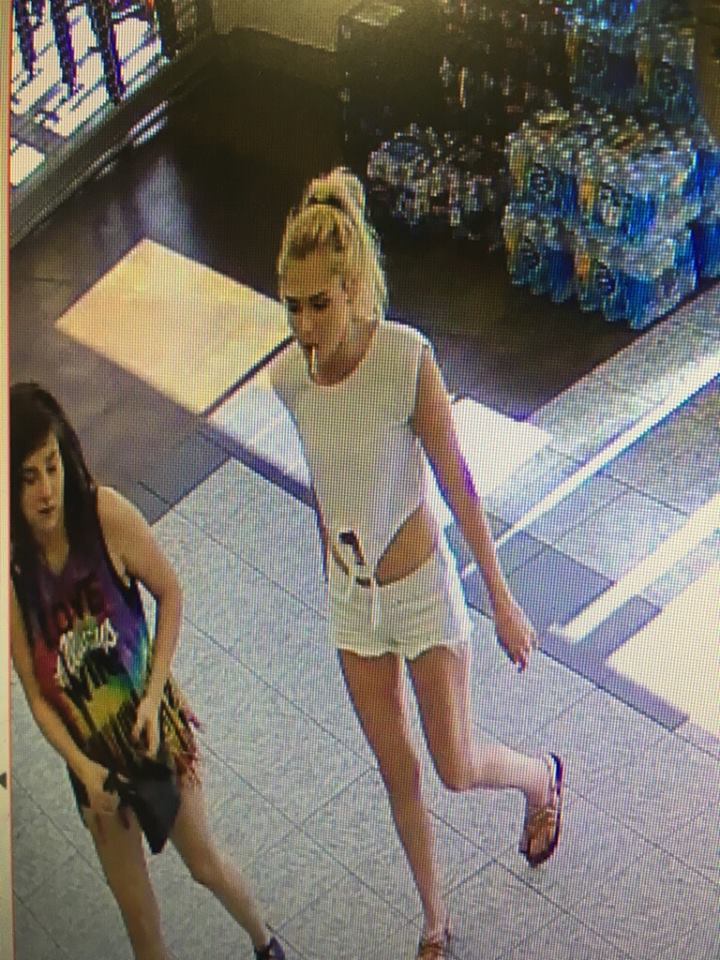 DAVIS COUNTY, Utah — Police are asking the public for help identifying three suspects in a vehicle burglary, and all three were captured on surveillance cameras using stolen credit cards at a convenience store.

According to the Davis County Sheriff’s Office, the vehicle burglary occurred June 4 in Muller Park Canyon in the Bountiful area.

The suspects were later seen using stolen bank cards at a Wendy’s, a Target and a Chevron in Centerville around 5 p.m. the night of June 4. The suspects were seen traveling in a dark blue, compact 4-door vehicle.

Anyone who recognizes the man or the two women pictured above is asked to call Detective. T. Berger of the Davis County Sheriff’s Office at 801-451-4132.