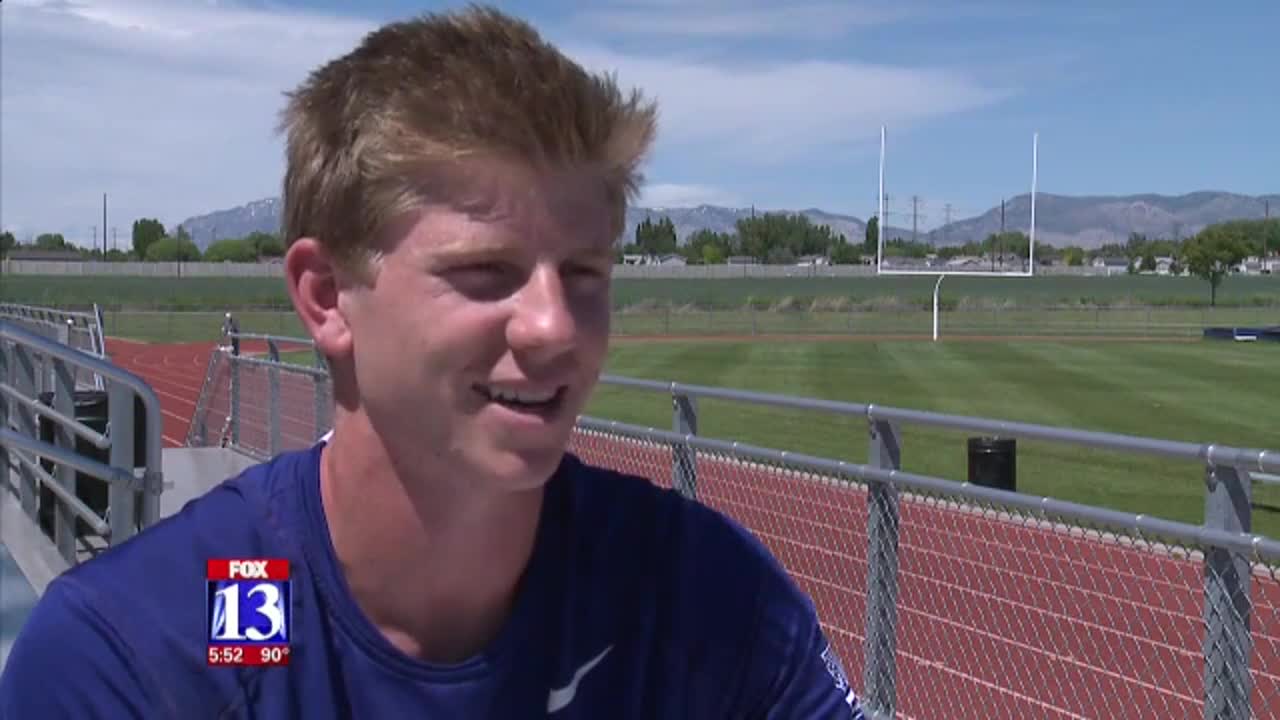 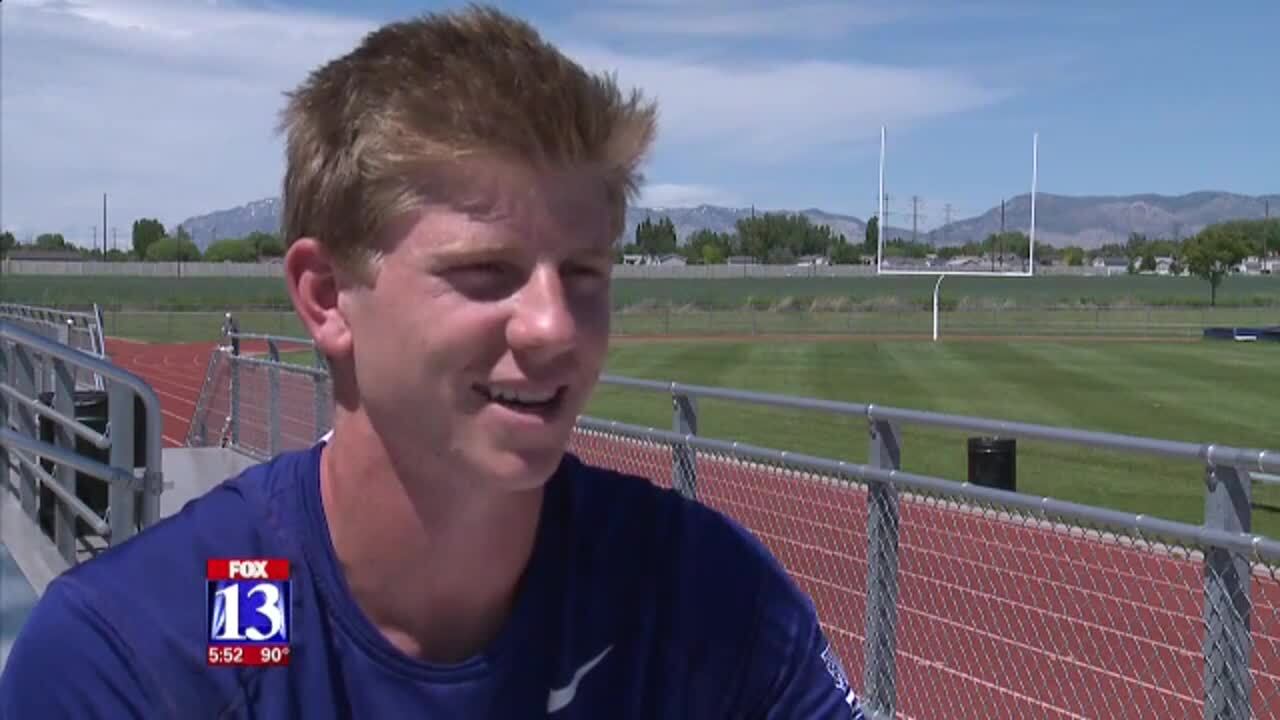 SYRACUSE, Utah — Imagine making a decision for your 11 month old child that will radically alter the rest of his life. Hunter Woodhall's parents faced that reality when they chose to amputate both of their son's legs.  Seventeen years later, he's setting state track records.

"When I was born I had a birth defect. So I had my feet, but it was deformed in a way that doctors thought I'd never be able to walk. So when I was 11 months old, I had both my legs amputated. A few months later I got my first pair of prosthetics and after that I started walking and running and playing sports," Hunter explained.

Hunter struggled to adjust to his developing body and as a result wasn't taken seriously as an athlete. But that adversity motivated him to work harder, which led to finding a passion for track.

“I started running 5K runs with my fam just for fun. I went through a lot of bullying as a kid and I didn't really feel like I fit in anywhere. And then going into junior high I thought I'd join the track team and, at first, I was absolutely horrible, one of the worst on the team. But again it was somewhere I felt like I fit in, and I had a few friends on the team and that's where I found a love for track.”

Fast forward to his senior year. Hunter's resume holds two Paralympic medals and both the 200 and 400 meter state records.

Woodhall also became the first double-amputee to earn a NCAA Division 1 scholarship in track and field when he signed to run for the University of Arkansas in early May.