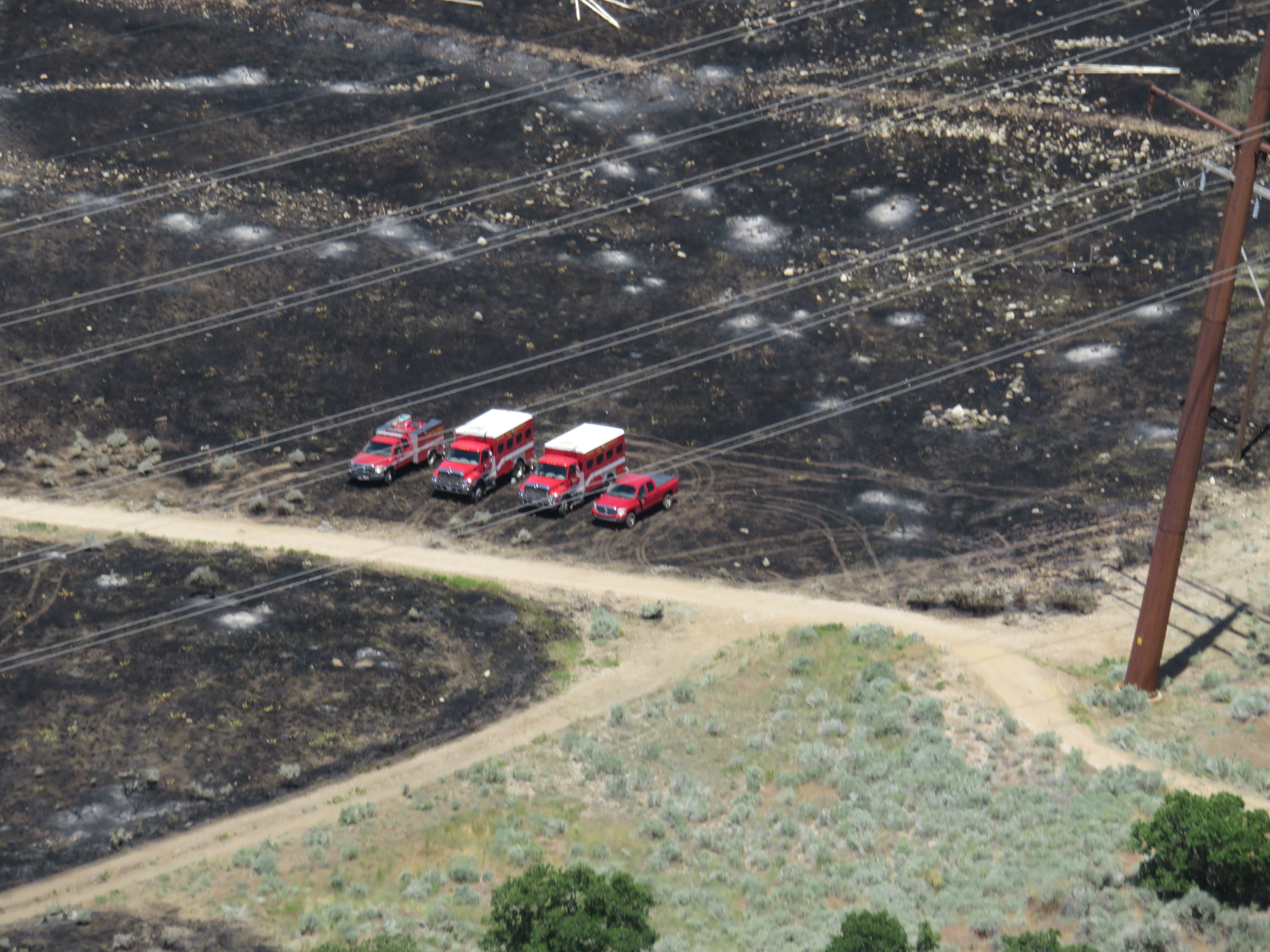 UPDATE: Fire crews say as of Saturday night the Murry Hill Fire is burning on 211 acres and is now 75 percent contained.

According to a press release, crews anticipate full containment by the “end of shift” on Sunday. Crews will be released at the end of that shift, barring any changes, freeing up some resources to assist with a fire near Portage.

Officials note that smoke from the Murry Hill Fire will remain visible for several days as some areas continue to smolder.

Firefighters also say at least one unauthorized drone flew over the fire Saturday, and they remind Utahns it is illegal to fly drones near active fire events without prior approval. Unauthorized drone activity can severely hamper the ability of aircraft to assist with firefighting operations.

WILLARD, Utah — A wildfire burning on at least 144 acres has threatened structures near Willard, and as of Saturday morning crews have the blaze 30 percent contained.

According to a press release from Box Elder County,  the Murry Hill Fire began just after 7 p.m. Friday due to a spark from a power line.

Wind speeds of 20-30 mph caused the fire to spread. As of early Saturday morning, about 85 firefighters from multiple agencies have responded. Crews are planning to bring in a helicopter to assist with the containment.

The fire is burning on nearly 144 acres on a hillside east of Highway 89. Officials say the rocky, steep terrain is making it difficult to fight the fire.

Numerous structures have been threatened by the fire, but none have been lost as of Saturday morning. There are no evacuations associated with this fire, and so far no injuries have been reported.

Officials are asking people to avoid Highway 89 in the area to make room for emergency vehicles.

“There are a number of folks wanting to see the fire and we ask them to stay off Hwy 89 around the Willard/South Willard area so emergency vehicles can continue their firefighting operation,” the press release stated.