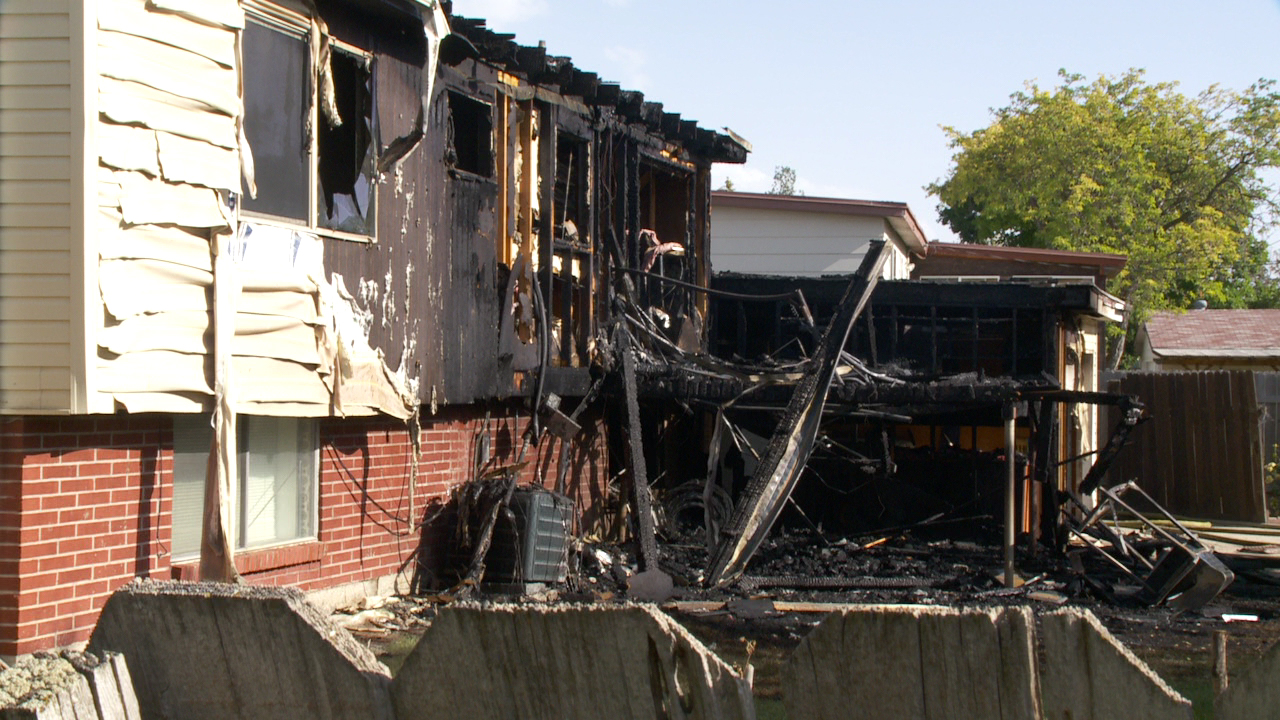 WEST VALLEY CITY, Utah — A couple has been displaced after a fire caused significant damage at a home in West Valley City Sunday.

The fire broke out at the rear of a home in the vicinity of 3890 South Ann Drive, and Fox 13 News first heard reports of the fire shortly after 5 p.m.

Battalion Chief Bryan Larsen of the West Valley City Fire Department said when crews arrived on scene they could see heavy smoke and flames showing from the rear of the house.

Crews from West Valley City, Unified Fire Authority and South Salt Lake responded to extinguish the blaze before it spread to any other structures.

The occupants of the home, a husband and wife, were not at home when the fire began, and there were no injuries reported.

Larsen said there is some structural damage to the home, including to the roof, but it isn’t clear at this time whether or not the home will be considered a total loss. He said it’s too early to name an exact amount, but he estimated the damage would be a “minimum” of $150,000.

The cause of the fire has not been determined and remains under investigation.