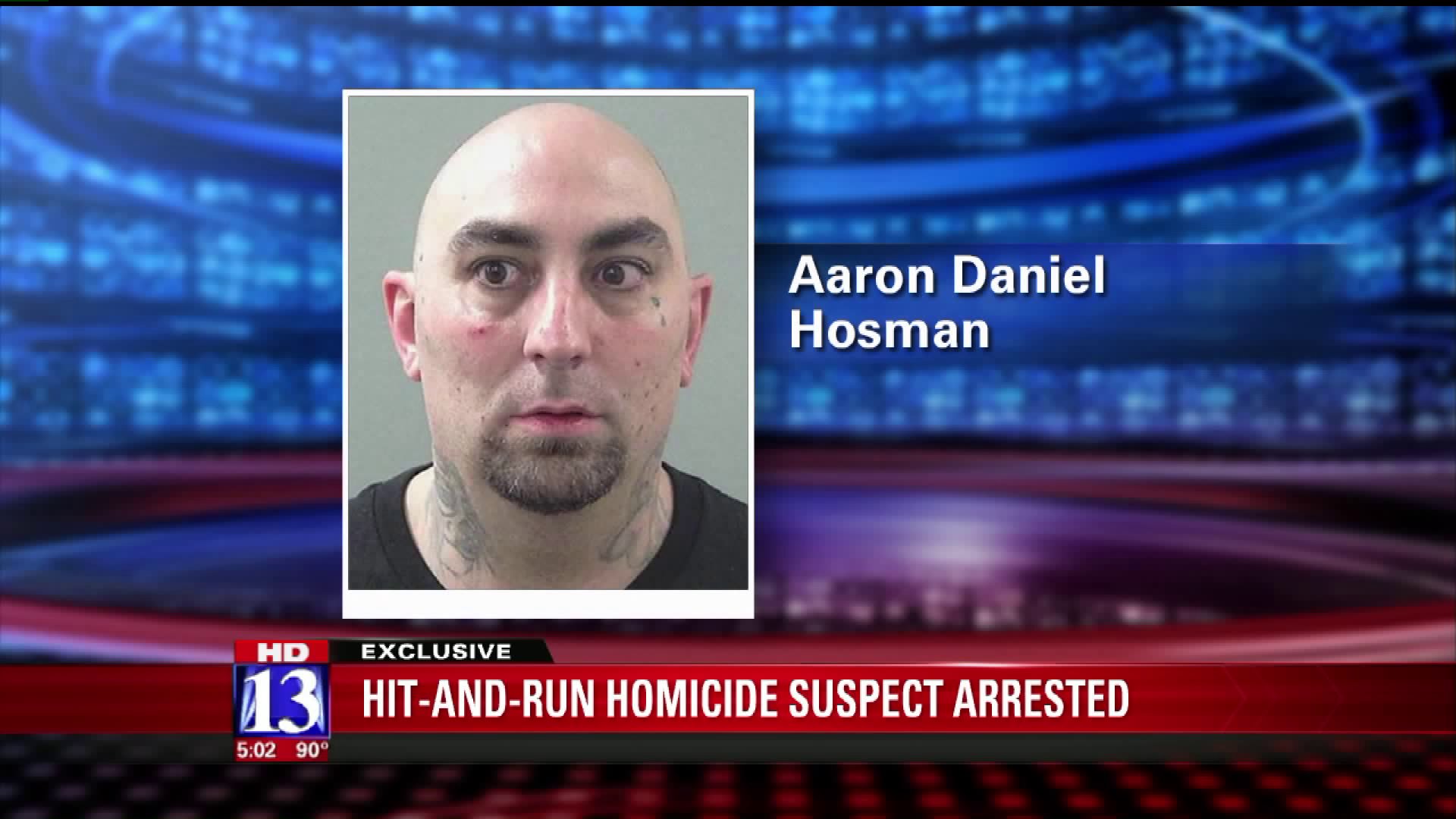 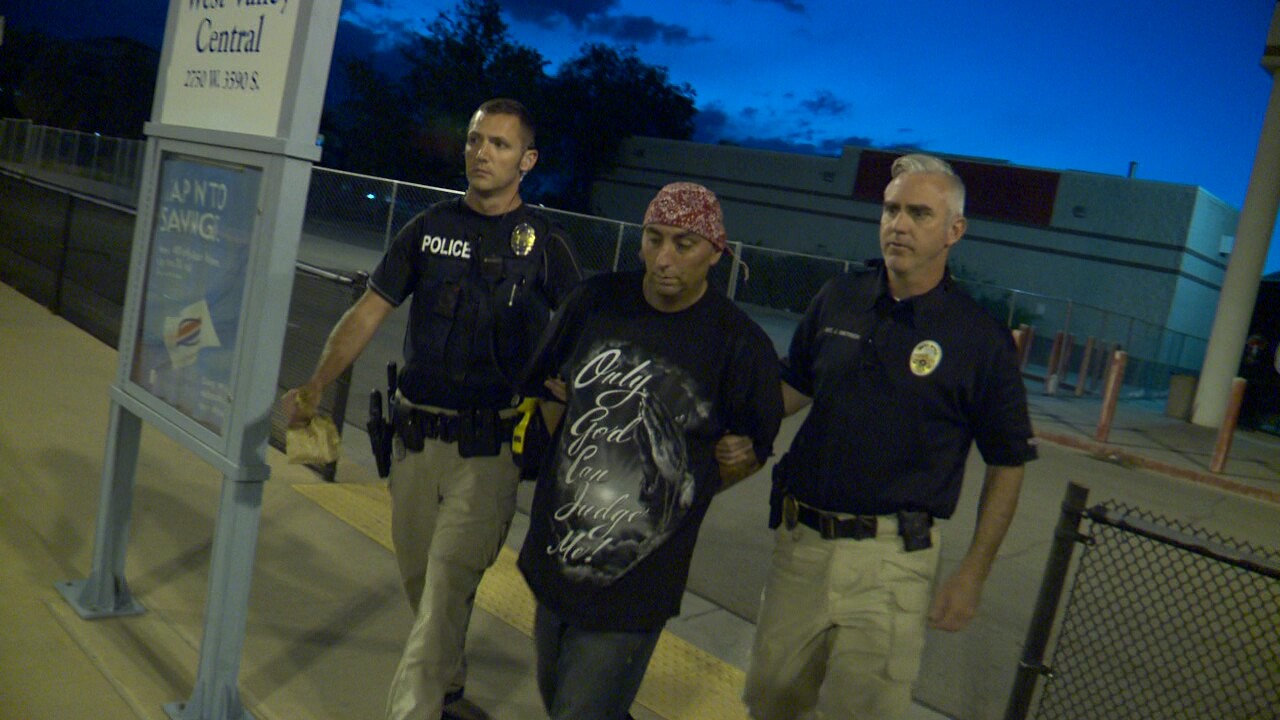 WEST VALLEY CITY, Utah -- The search is over for the suspect involved in a deadly hit-and-run in West Valley City.

Saturday night, police arrested 40-year-old Aaron Hosman in West Jordan. He has been booked into jail and faces charges for the alleged murder of 47-year-old Jeremy Hardman as well as obstruction of justice.

The victim’s mother said the arrest was the news the family had been desperately waiting for.

“I was so relieved and grateful for the work that West Valley Police have put into this, it’s been a very hard ordeal to go through, but to know that they cared so much, to keep looking so hard,” said Judy Crocker.

According to police, Hosman intentionally ran over and killed Hardman on June 7 at the intersection of 3600 West 4100 South in West Valley City.

“In the blink of an eye the man has changed not only my life, taken my son’s life, but he’s changed his own life; none of us will ever be the same again,” Crocker said.

Police said Hardman had approached Hosman because he was beating his dog. An argument ensued and Hardman walked away. Police said Hosman then intentionally ran Hardman over, right in the middle of the cross walk.

“A child should never be buried by a parent, especially in a senseless case like this,” Crocker said. “I’m so glad that he’s off of the street. He was a danger to society.”

“He was always one for the downtrodden,” Crocker said. “I would have totally have been shocked if he hadn’t stopped, he is a true hero.”

Crocker said her son should be remembered as a brave, generous man.

“Everybody thought of Jeremy as their best friend, he would give anything to anybody,” Crocker said.