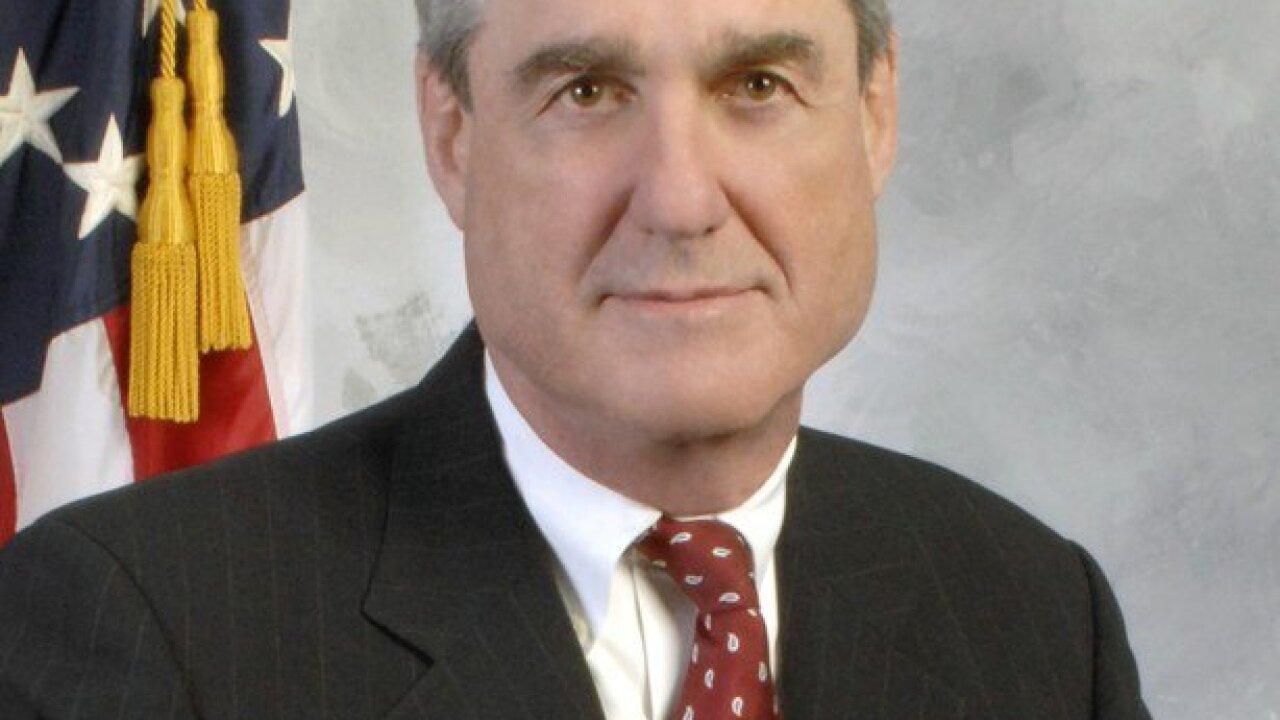 Robert Mueller was appointed by the Justice Department as special counsel overseeing the investigation into Russian interference in the 2016 United States elections. Mueller was nominated by President George W. Bush and became the sixth Director of the FBI on September 4, 2001.

Robert Mueller was appointed by the Justice Department as special counsel overseeing the investigation into Russian interference in the 2016 United States elections. Mueller was nominated by President George W. Bush and became the sixth Director of the FBI on September 4, 2001.

Mueller is interviewing as early as this week three top intelligence officials as part of the probe, the Post reported, citing “five people briefed on the requests.”

Coats will also meet with members of the Senate intelligence committee Thursday, one week after his tense grilling by the panel, according to a committee source.

It is the most significant sign yet that Mueller’s investigation is extending beyond questions of Russian interference in the 2016 election.

The news came the same week as Trump friend Chris Ruddy floated the possibility that Trump would fire Mueller, who was appointed to head up the investigation after Trump fired FBI Director James Comey.

“The FBI leak of information regarding the President is outrageous, inexcusable and illegal,” Corallo told CNN.

The White House declined to comment, referring questions to Kasowitz.

The NSA said in a statement that the “NSA will fully cooperate with the special counsel. We are not in a position to comment further.”

A spokesman for the DNI declined to comment to CNN.

The report that Trump himself is being scrutinized for obstruction of justice served to undercut Trump’s claims.

Deputy Attorney General Rod Rosenstein, who appointed Mueller, hinted broadly that the special counsel investigation could be looking at Trump during a House committee hearing on Tuesday. When asked about a letter he wrote recommending firing Comey, Rosenstein said that Mueller could be looking into the decision-making process for the firing — and he was therefore “not at liberty to talk about that now.”

Mueller has been tasked with leading the executive branch’s investigation into Russian interference in the 2016 election and any potential collusion between Russia and Trump associates.

Mueller met with Sens. Richard Burr and Mark Warner, the Republican and Democratic leadership of the Senate intelligence committee Wednesday.

Comey testified before the Senate intelligence committee last week and confirmed that he gave Mueller the memos he wrote detailing his interactions with Trump ahead of his firing. In one memo, Comey said Trump tried to direct him to drop an investigation into former national security adviser Michael Flynn.

Comey said he believed Mueller would look into Trump for obstruction of justice.

“I don’t think it’s for me to say whether the conversation I had with the President was an effort to obstruct,” Comey said. “I took it as a very disturbing thing, very concerning, but that’s a conclusion I’m sure the special counsel will work towards, to try and understand what the intention was there, and whether that’s an offense.”

Grassley on Tuesday stopped short of ruling out establishing a congressional investigation into the question of whether Trump obstructed justice.