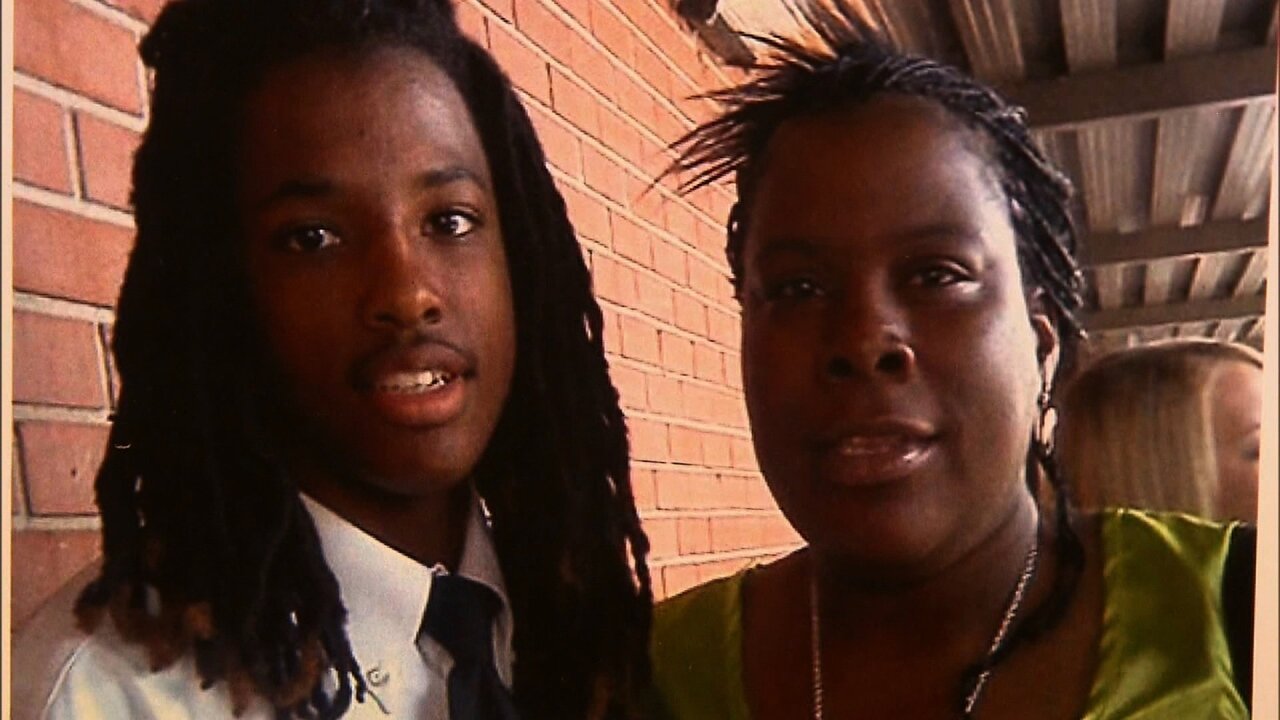 The wrongful death lawsuit filed by the parents of the South Georgia teen, Kendrick Johnson, found dead in a rolled gym mat has been dismissed by a federal judge. File- Kendrick Johnson pictured with his mother.

(CNN) — The wrongful death lawsuit filed by the parents of the South Georgia teen found dead in a rolled gym mat has been dismissed by a federal judge.

US District Court Judge W. Louis Sands dismissed the case because Kenneth and Jacquelyn Johnson failed to serve defendants with their amended lawsuit in a timely fashion.

Kendrick Johnson, 17, was found dead at Lowndes High School in January 2013. A state autopsy determined that Johnson’s death was accidental. His parents believe he was killed.

The Bells have denied any involvement in Johnson’s death.

“We’re pleased to see the case dismissed once again. The case was meritless from the beginning and has now been dismissed twice,” said attorney Patrick T. O’Connor, who represents the Bell family.

“The only thing remaining is for the Superior Court of Lowndes County to make an award of attorney’s fees in favor of the defendants,” O’Connor added.

The Johnsons’ attorney, Chevene King, filed a motion for dismissal in March 2016 as a Department of Justice investigation proceeded. The Justice Department declined to file charges and the Johnsons’ suit was refiled several months later.

When asked about the dismissal of the case, King declined to comment.