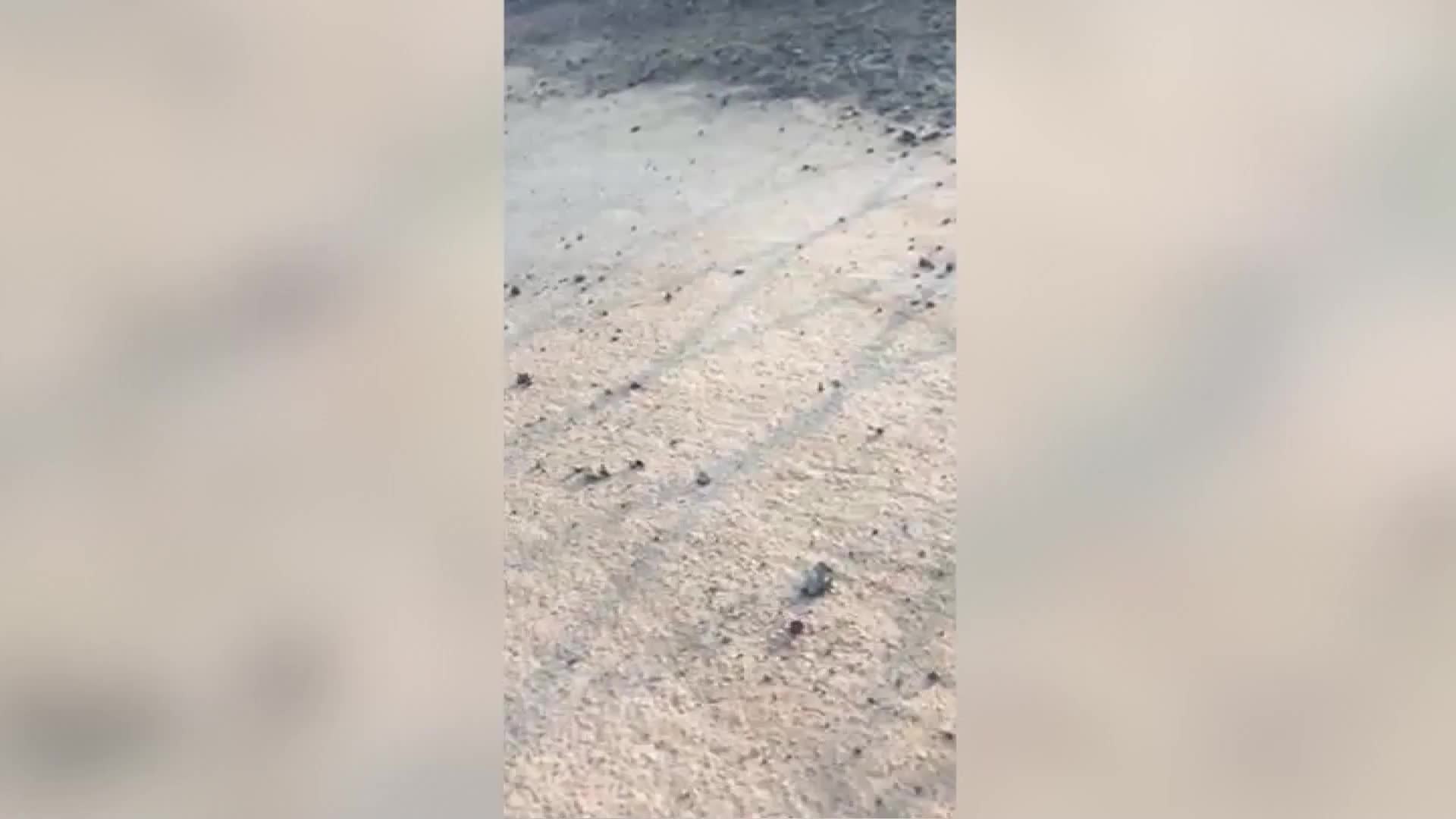 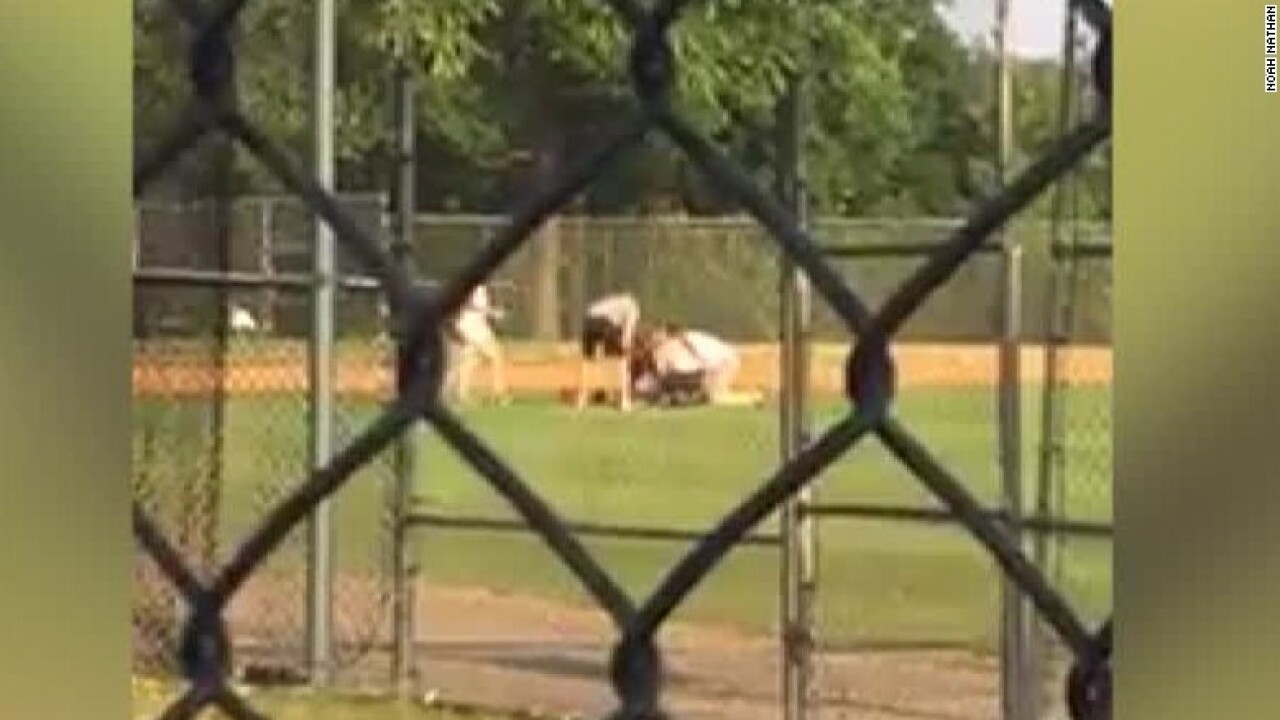 Bystander Noah Nathan captured the moment shots rang out as a gunman fired on Republicans at an early-morning baseball practice for a charity baseball game in Alexandria, Virginia.

Rep. Steve Scalise, a congressional staffer and members of the Capitol police force were shot Wednesday in Alexandria, Virginia, during Republicans' early-morning practice ahead of a charity baseball game.

At least five people including Scalise, the third ranking member of House Republican leadership as the majority whip, were hospitalized.

Scalise was in critical condition after surgery, according to So Young Pak, spokeswoman for MedStar Washington Hospital Center. Scalise is out of his first surgery, according to a Scalise aide. It is not clear if he will have a second surgery. His wife Jennifer and their two young children are traveling up from New Orleans to Washington now to be with him.

A congressional staffer, Zach Barth, was also injured. Matt Mika, a lobbyist for Tyson Foods who sometimes practices with the team, was also identified as one of the victims. As of Wednesday afternoon, Mika was in surgery and in critical condition, according to a statement from his family.

House Speaker Paul Ryan also identified two members of the Capitol Police who were injured, Crystal Griner and David Bailey. In a statement, Capitol Police said Griner was in "good condition in the hospital having been shot in the ankle," and that Bailey "was treated and released having sustained a minor injury during the incident."

As of Wednesday afternoon, Mika was in surgery and in critical condition, according to a statement from his family.

Lawmakers who were there described a chaotic scene, with many members of the congressional GOP baseball team huddled in a dugout while Capitol police who were part of Scalise's security detail and local Alexandria police engaged in a shoot-out with Hodgkinson. Congressional and law enforcement sources described it as a "deliberate attack."

Traces are still being done on the two firearms recovered at the scene -- an SKS rifle 7.62 (which is a Chinese-made AK variant) and a .9 mm pistol, a law enforcement source tells CNN.

Later, House Republican and Democratic leaders called for unity and praised the police, while Trump in an address from the White House said that the prayers of the nation and world are with Scalise.

"Congressman Scalise is a friend, and a very good friend," Trump said. "He's a patriot. And he's a fighter. He will recover from this assault -- and Steve, I want you to know that you have the prayers not only of the entire city behind you, but of an entire nation, and frankly the entire world. America is praying for you and America is praying for all of the victims of this terrible shooting."

Ryan condemned the shooting and praised the Capitol police on the House floor later Wednesday.