Wildfire burning on more than 100 acres near Circleville 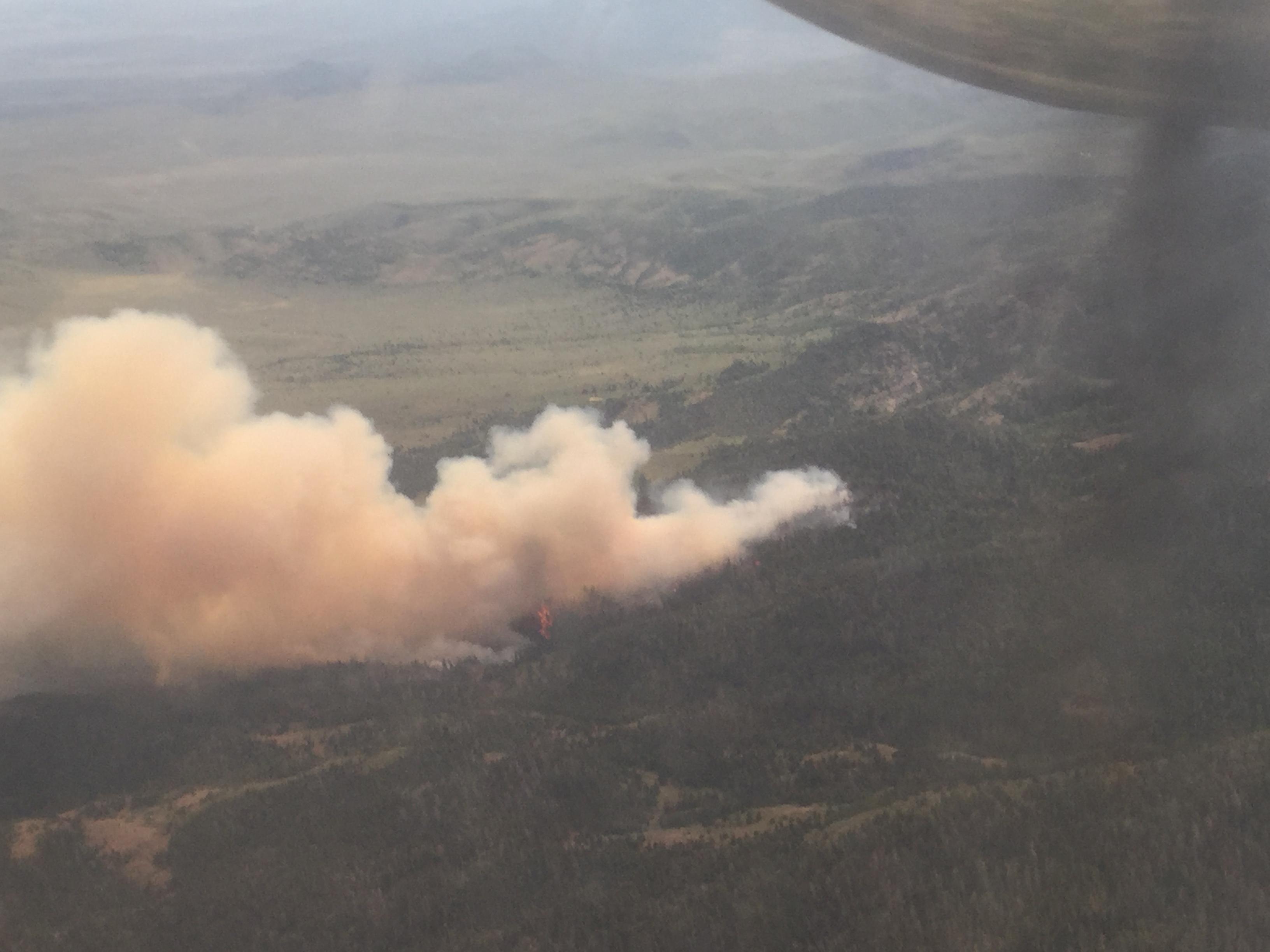 PIUTE COUNTY, Utah — A wildfire is burning on more than 100 acres of steep terrain several miles southwest of Circleville.

According to an inter-agency press release, the Choke Cherry Fire was first reported around 5 p.m. Thursday about 5 miles southwest of Circleville in Piute County.

The fire is burning on steep, rugged terrain that has limited firefighter’s ability to access the area, so at this point aerial resources are being used to fight the fire. The Black Mountain Hotshot Crew is among the units responding.

There are no structures threatened and there are no road closures associated with this fire.

The blaze is burning on more than 100 acres in timber and fir with mixed aspen stand, the press release states. The fire is 0 percent contained as of Friday evening.