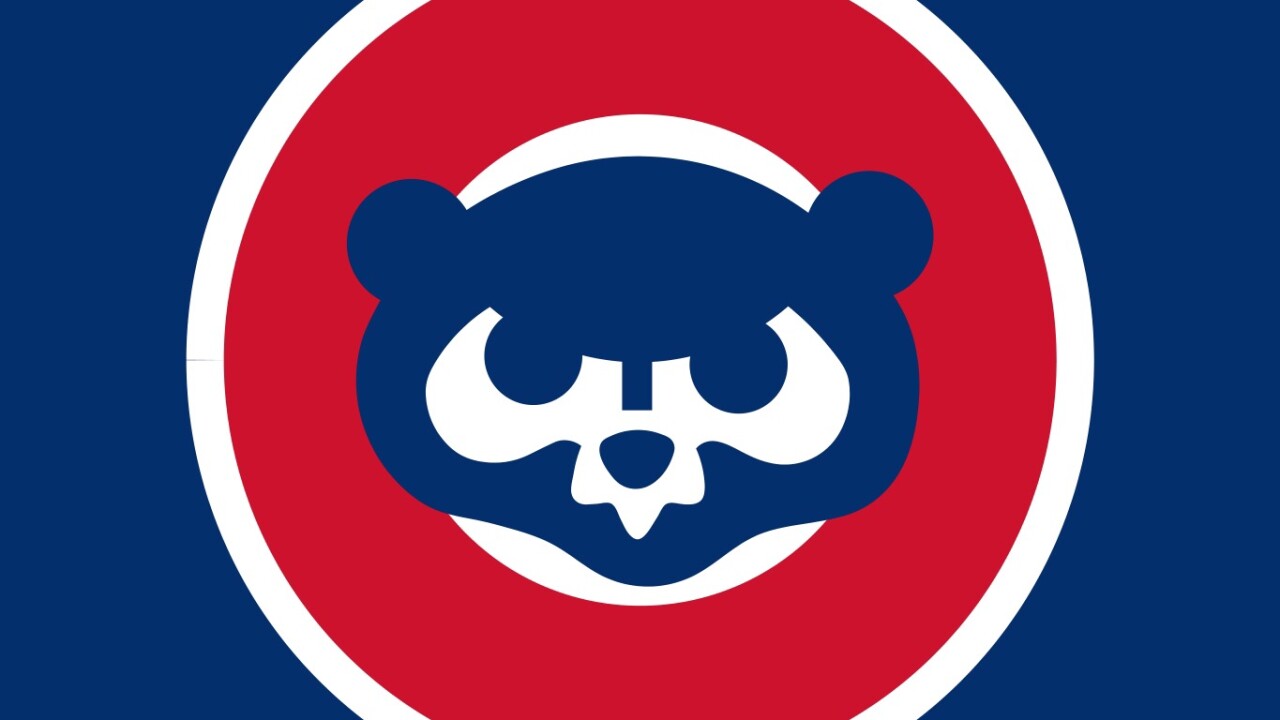 (CNN) — Chris Singleton’s dream of playing major league baseball got a major step closer to becoming reality almost two years to the day after his mother was gunned down in a racially motivated shooting at a historically black church in Charleston, South Carolina.

The World Series champion Chicago Cubs nabbed Singleton in the 19th round of the draft Wednesday. The Charleston Southern University junior center fielder started all 51 games this year, the school says, and was among national leaders with 10 assists. He also stole an impressive 18 bases.

Coleman-Singleton was a speech therapist and high school track coach. At the time, Chris Singleton described his mother as “a God-fearing woman (who) loved everybody with all her heart.” If everyone loved the way she did, he said, hate wouldn’t have a chance.

Singleton celebrated the draft on social media with #CantLetMomsDown.

Jason McLeod, the Cubs’ senior vice president of scouting and player development, said Singleton’s talent is what got him drafted.

“We certainly understand and have deep sympathy for his backstory, but what I want to make sure doesn’t get lost is that this guy’s a really good baseball player,” McLeod said.

“We had him evaluated really as a top-10-round-caliber talent,” he said.

“He’s a very mature young man. His faith and religion are priorities in his life. We’re really looking forward to getting (Singleton) into the organization.”

In January, Roof was sentenced to death after being convicted of federal murder and hate crimes in the Charleston massacre. He pleaded guilty to state charges in April, clearing the way for his federal imprisonment on death row to begin.

Singleton has the options of signing with the Cubs and being assigned to a minor league team or returning to Charleston Southern for his final season.