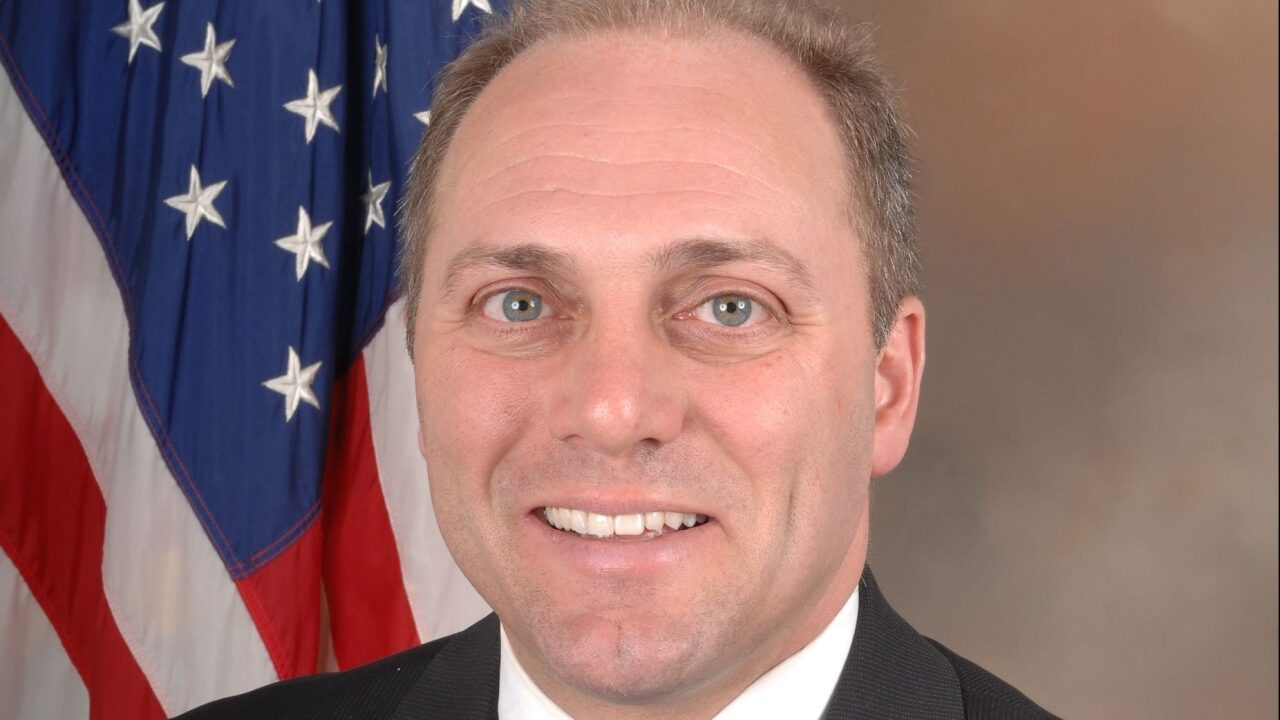 Rep. Steve Scalise was shot June 14, 2017 in Alexandria, Virginia, a House colleague told CNN, in what sources are calling an apparent “deliberate attack.”

WASHINGTON (CNN) — Louisiana Rep. Steve Scalise’s condition has been upgraded to “serious” after he underwent surgery Saturday for injuries sustained in a shooting at a Republican congressional baseball practice earlier this week, the hospital treating him said in a release.

Scalise, the third-ranking GOP leader in the House, “continues to show signs of improvement,” MedStar Washington Hospital Center said in a statement released on behalf of his family. “He is more responsive, and is speaking with his loved ones. The Scalise family greatly appreciates the outpouring of thoughts and prayers.”

The gunman, identified by law enforcement officials as 66-year-old James Hodgkinson of Belleville, Illinois, later died from injuries sustained during a shootout with police on the scene.

Although Scalise was able to talk while lying injured on the ball field, he had gone into shock by the time he was transported by helicopter to the hospital and arrived “in critical condition with an imminent risk of death,” Sava said. He added that Scalise would be in the hospital “for some time” and would need “a period of healing and rehabilitation” after being discharged.

Mika also remained hospitalized Saturday after undergoing an additional surgery. His family said in a statement he was showing “positive results” and was expected to make a full recovery.

Griner remained in the hospital in good condition after sustaining a gunshot wound to the ankle, according to a Friday update. Bailey, Barth, and Williams have been treated and released.