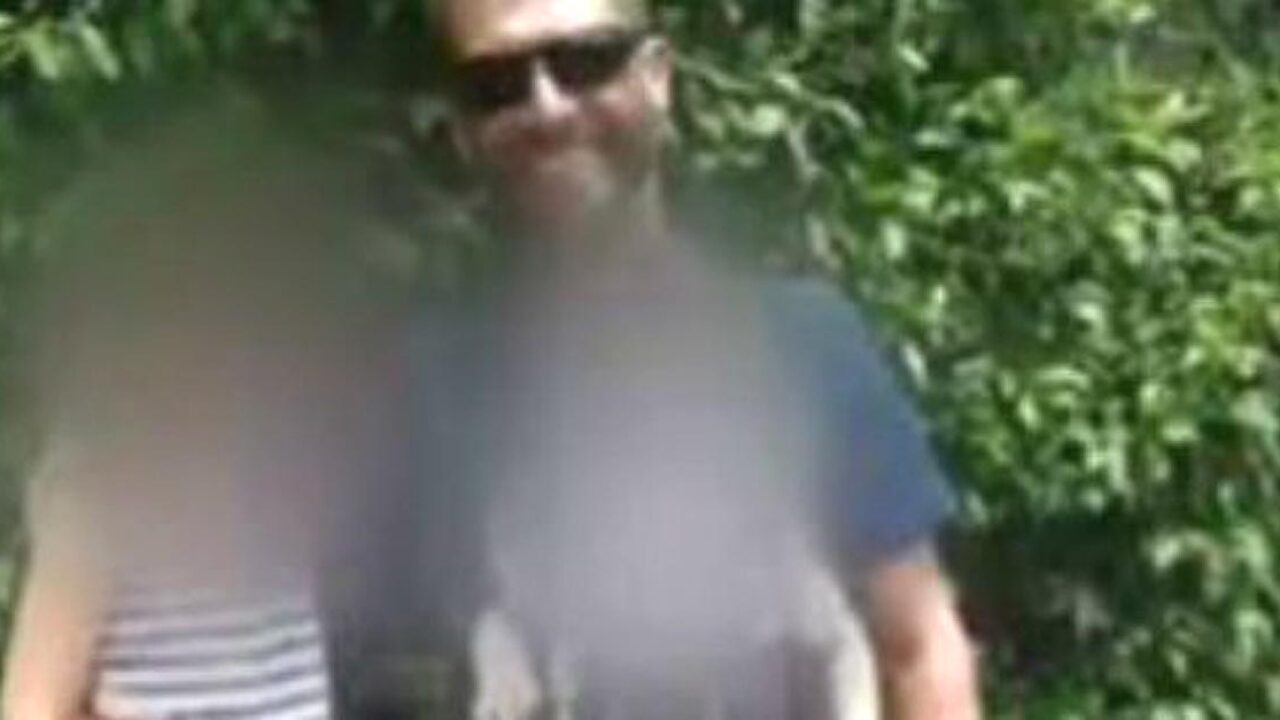 SANTA ROSA, Calif. — Two young children in Santa Rosa, California were killed over the weekend, apparently by their own father, before he took his own life, KRON reports.

Deputies with the Sonoma County Sheriff’s Department responded to the home of Alvaro Camara, 40, on Monday morning for a welfare check. Camara’s two children, a 6-year-old daughter and 18-month-old son, spent Father’s Day with him. He was supposed to drop the kids off at their mother’s house Sunday night but never did.

Camara was married had been separated from his wife for 6 months.

Deputies found Camara and his children dead inside the home. Camara hanged himself in a bedroom; the bodies of his daughter and son were nearby. Police believe Camara killed them before taking his own life.

Officers aren’t saying how the children died at this time.

Neighbors tell KRON that Camara had only lived there for a few months, but the arguments between him and his wife were intense on several occasions.

Deputies say Camara and the children’s mother were involved in a custody dispute before the double murder-suicide.