Ogden apartment fire displaces 11; no word on cause

OGDEN, Utah – Ogden Fire crews have put out a fire at an apartment building near 1429 E. Canyon Cove overnight.

Fire crews were called to the home at 3:33 a.m. for a fire in the west stairwell of the building.

Firefighter said all residents were able to get out of the building.

The fire damaged three stories of the building; six apartments have fire and water damage and 11 residents were displaced.

Fire crews are investigating what sparked the flames. 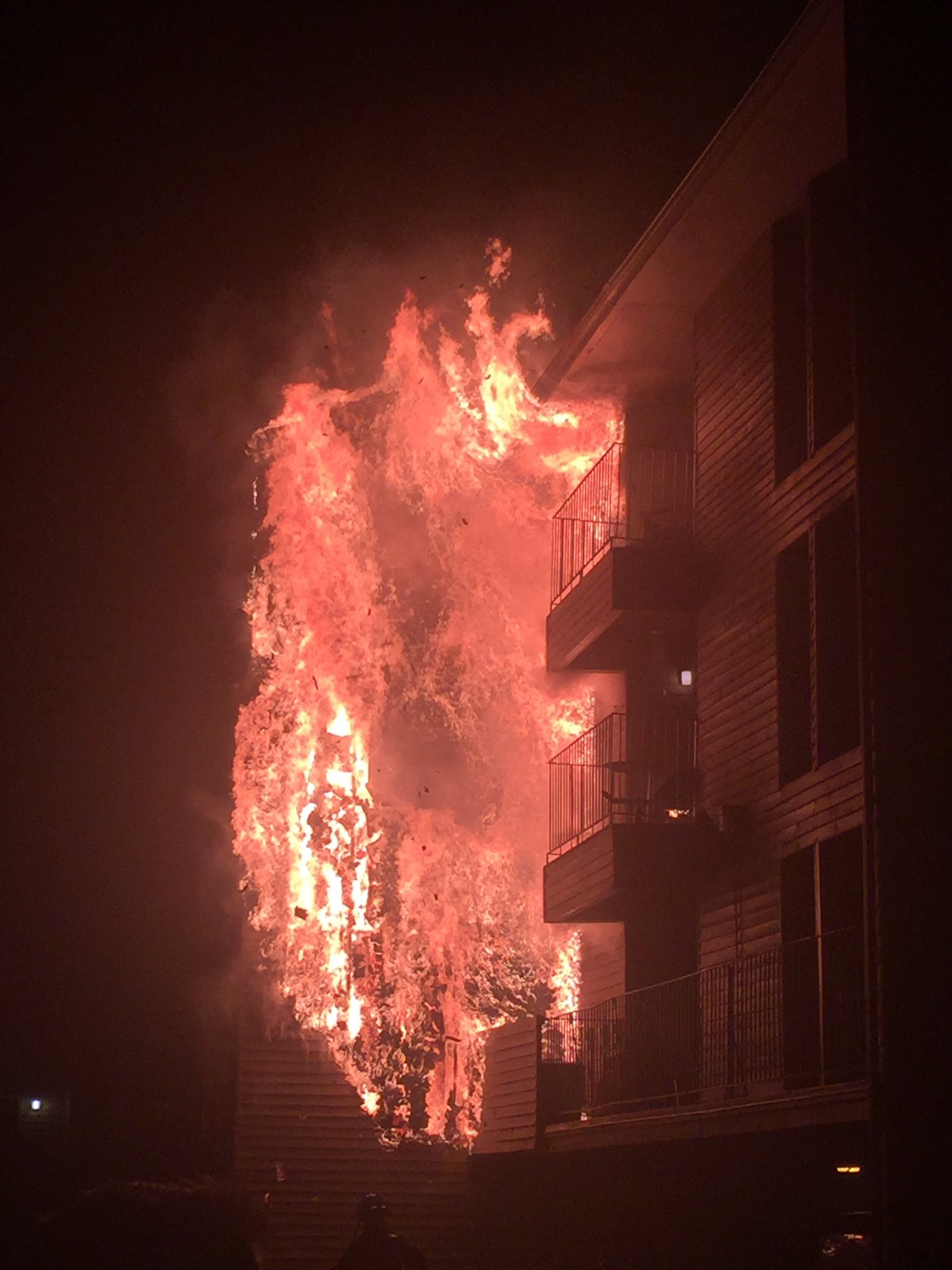