VERNAL, Utah — The bodies of three Vernal men who disappeared in May have been found in a submerged vehicle, a family friend told FOX 13 Wednesday.

The bodies were found in a truck that was pulled from the Green River Wednesday morning, according to the family friend.

In late May, family members and law enforcement officials searched areas in the Uintah Basin where they suspected the three men may have gone, but were unsuccessful in locating them at the time.

Spoon, Tilt and Tilt were last seen on May 22 after a softball game. Vernal Police followed up on several leads, but they said most of the leads were speculative or based on rumors.

A gofundme page has been set up to help fund funeral services. 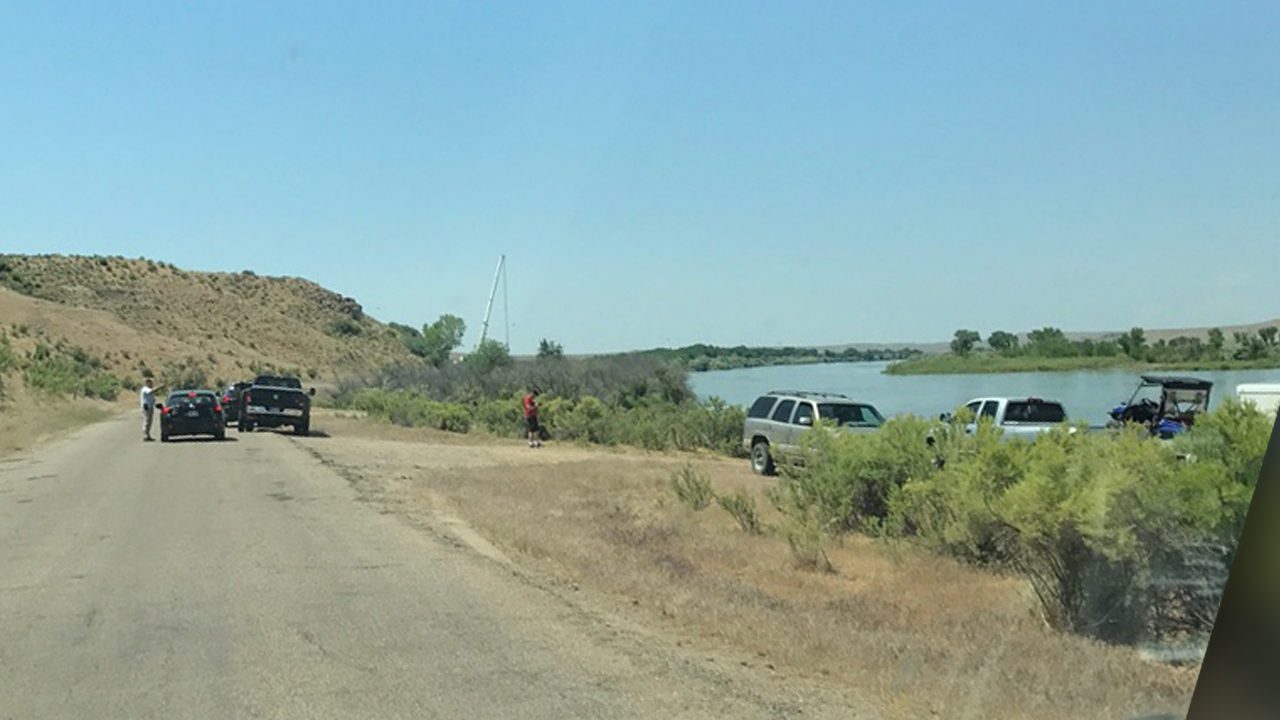