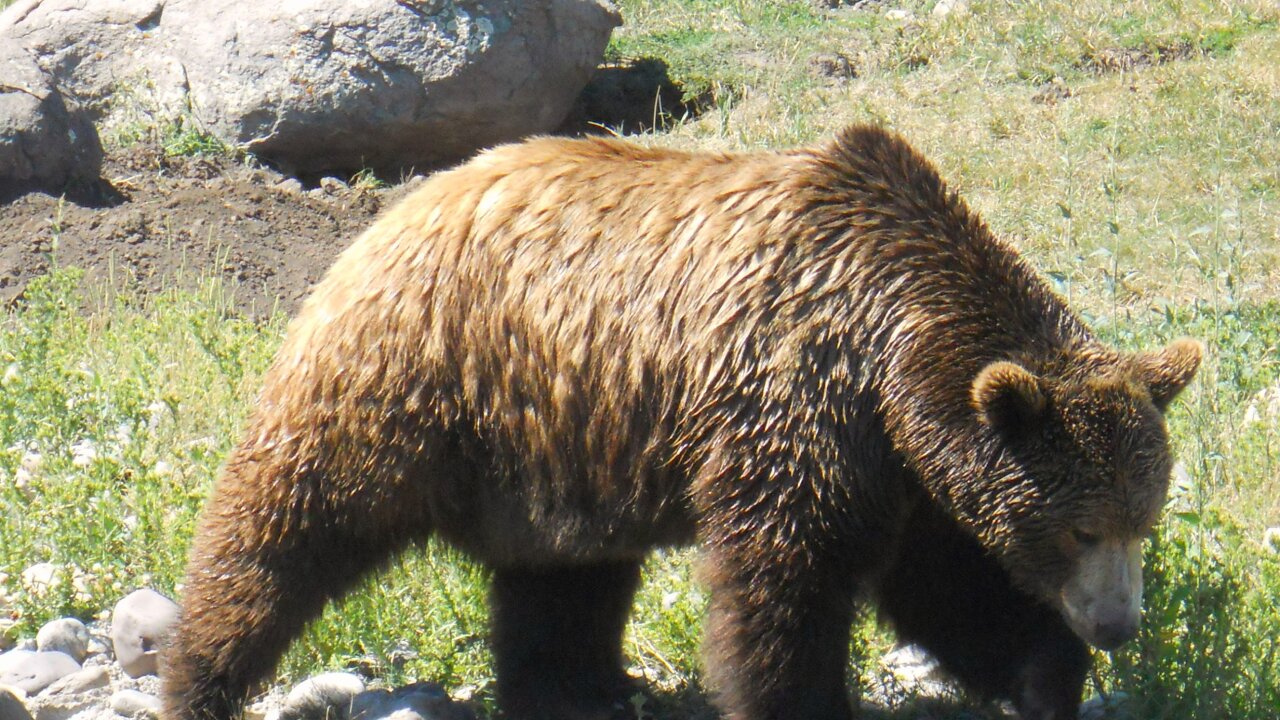 The Yellowstone grizzly bear population has been removed from the endangered species list, according to a statement released by the US Fish and Wildlife service. (File Photo)

The Yellowstone grizzly bear population has recovered enough to be delisted from the endangered species list, according to a statement released by the US Fish and Wildlife service.

“As a kid who grew up in Montana, I can tell you that this is a long time coming,” he said. “[It’s] very good news for many communities and advocates in the Yellowstone region.”

The bears received endangered species protection in 1975, when their population was about 136. Today, there are estimated to be 700, more than enough to meet the criteria to be removed from the endangered list, the government said. Management of the bears will be returned to states and tribes.

Not everyone is celebrating.

Once off the endangered list, federal protections for the bear will be removed, meaning bears that wander off of national park boundaries will be subject to hunting laws in portions of Montana, Idaho and Wyoming. Grizzly bears outside of the Yellowstone area — in the lower 48 states — will continue to have protection.

Matt Bishop, a staff attorney for the Western Environmental Law Center, said the group plans to put forward a lawsuit.

“We’re going to be challenging the decision,” he said. “We just don’t think it’s science based.”

According to Bishop, removing the protections would be a big step back, and the decision to do so was political, not science-based.

The lifting of protection will become effective 30 days after it is published in the federal register, which is expected to happen in the coming days.