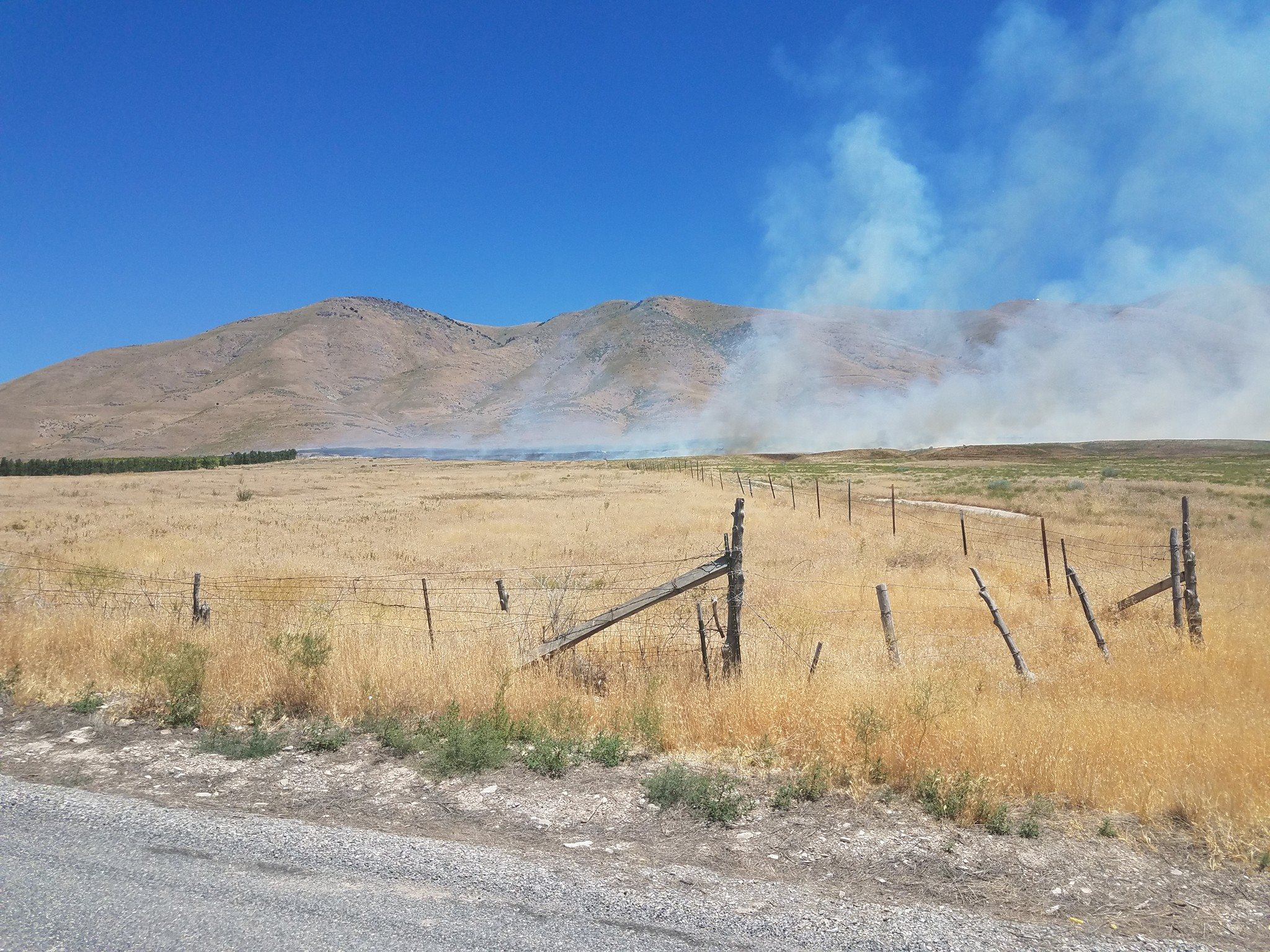 UPDATE: Fire officials stated around 6:20 p.m. Friday that the fire near Payson has been contained and the resources battling the blaze are being released and reassigned.

So far there are no reports of injury or damage to structures as a result of this fire.

According to fire officials, the blaze is in the area of 6663 South Lincoln Beach in Genola. Fox 13 first heard report of the fire around 3:30 p.m.

Genola is a small town in Utah County west of Payson.

Brush units are working on protecting radio towers on top of the mountain.

At this time there are no reports of injuries. It is not clear how the fire started.

Fox 13 has reached out to fire authorities for more information, and we will update this story as more details emerge.