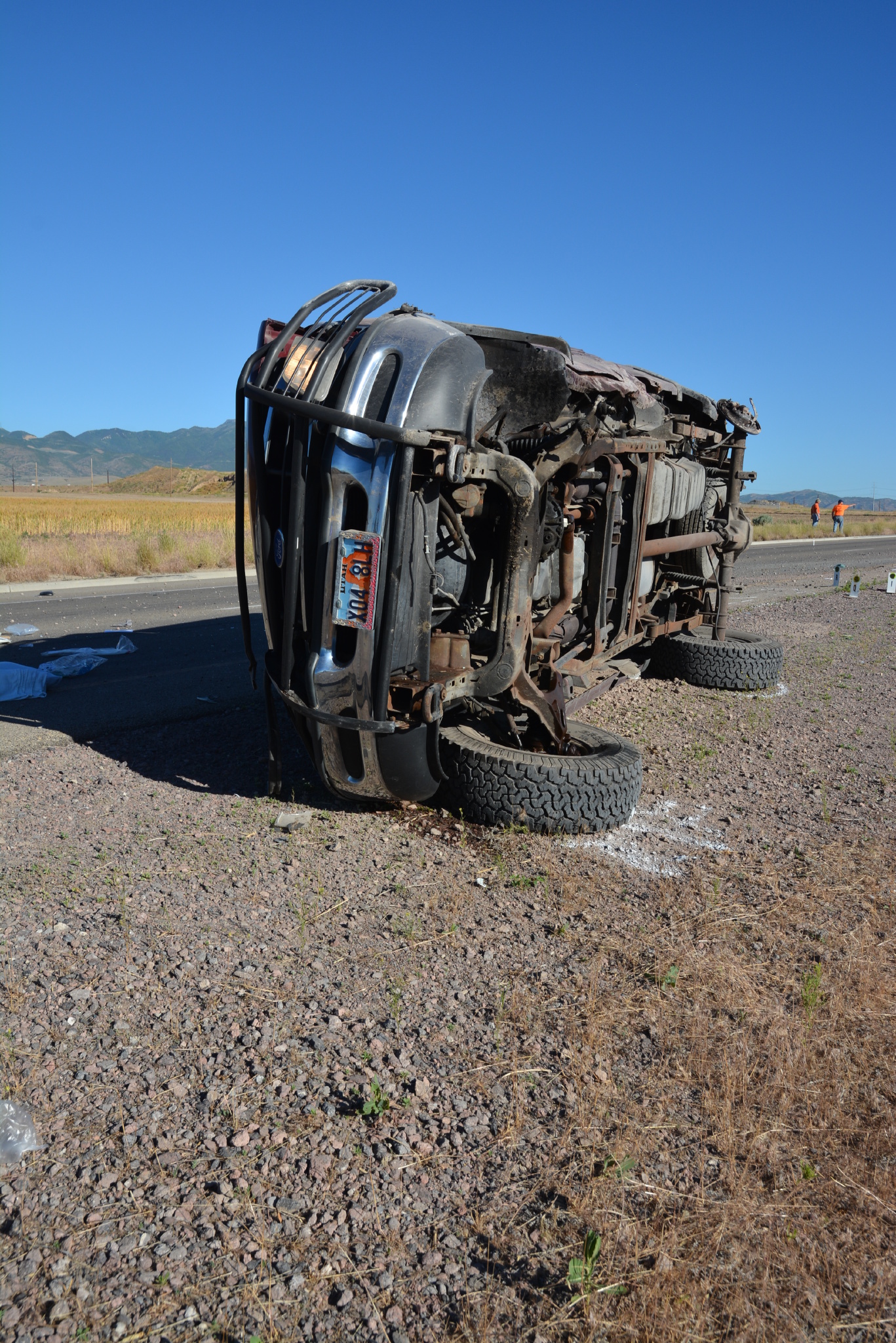 Authorities say Mikel Bristol Sorenson was  traveling southbound near 10900 S. when her ’97 Ford F-150 rolled in the median at about 5 a.m.

Sorenson was ejected from her truck and was pronounced dead at the scene.

Police say she wasn’t wearing a seat belt at the time of the crash and believe it could have saved her life. They believe speed was also a factor.

“Wearing a properly fitted and fastened seatbelt, driving at the appropriate speed limits, and putting away anything which may cause a distraction while driving will reduce your likelihood of serious or even fatal crashes significantly,” said Sgt. Samuel Winkler with the South Jordan Police Department.

No other vehicles were involved in the crash. The accident closed Mountain View Corridor southbound for around four hours.