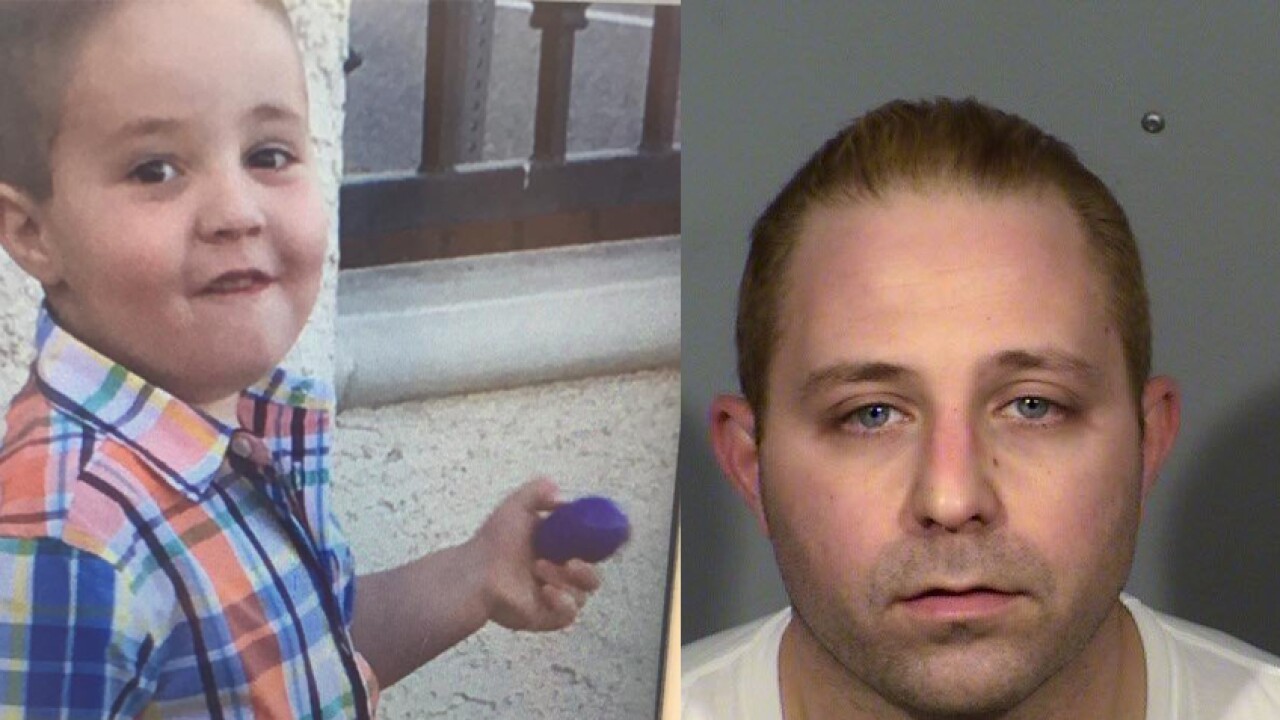 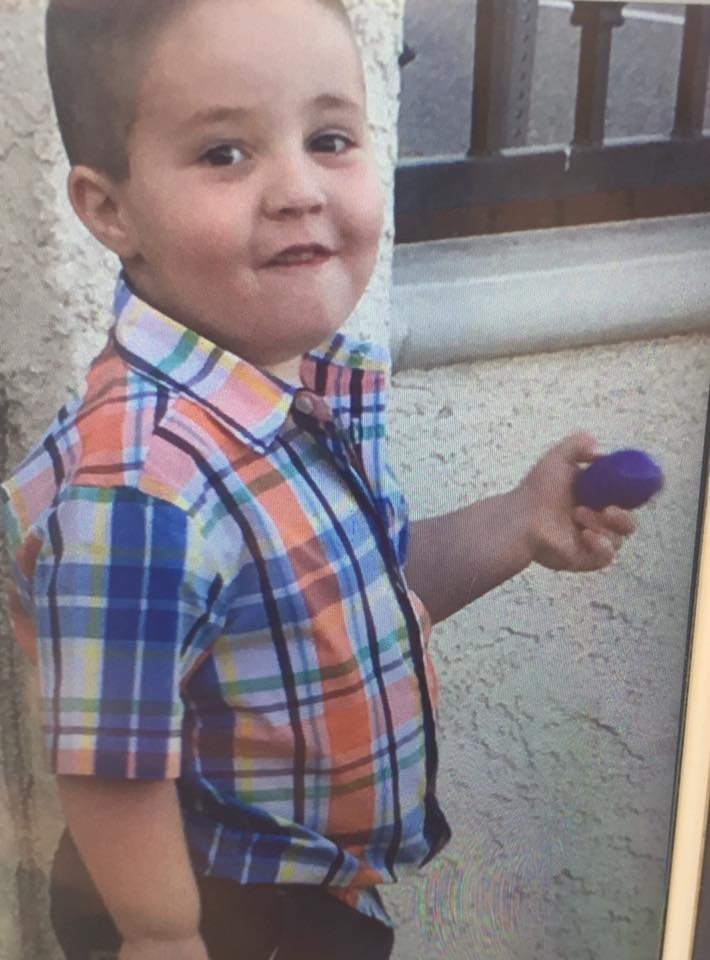 The father of a 5-year-old boy whose disappearance prompted a monthslong search across Southern California has been arrested on suspicion of murder, the Los Angeles County Sheriff’s Department said.

Aramazd Andressian Sr., 35, was arrested Friday in Las Vegas and is being held on $10 million bail, deputies said. It wasn’t immediately clear what prompted the arrest.

Andressian’s son, Aramazd Andressian Jr., was reported missing April 22 after the boy’s mother said her estranged husband did not return his son during a planned custody exchange. The boy was spending the week with his dad.

Later that day, police found the boy’s father at a hospital. A pedestrian had found him unconscious next to his car at a South Pasadena park and called police. He had “several minor injuries,” police said.

The boy wasn’t there.

Andressian told investigators he had ingested a prescription medication that wasn’t his own that morning, deputies said.

“He did not remember what happened to his child or any details that were useful in locating his son,” Lt. Joe Mendoza of the Los Angeles County Sheriff’s Department told reporters in a May news conference.

The boy was last seen two days earlier, when his father and two relatives took him to Disneyland, deputies said.

The case has crossed county and state lines, but as of Saturday morning, the boy was still missing.

First, police dogs searched the park where Andressian was found unconscious. Police served search warrants at his South Pasadena home, as well as at the homes of other family members.

The search then expanded from Los Angeles County to Santa Barbara County, with more than 200 law enforcement officers working the case.

Helicopters and dive teams were deployed to Lake Cachuma, an artificial lake about 15 miles northwest of Santa Barbara, after Andressian said he traveled there with his son.

Surveillance footage showed Andressian at the lake, police said, but they could not verify if the boy had been there.

“We have not come up with any science that his son had been there with him,” Mendoza told reporters.

Both parents plead for help

In the past two months, both of Aramazd Jr.’s parents have made public comments, mostly asking for the public’s help to find their son.

Nearly a week after the boy was reported missing, Andressian released a statement through his attorney. After having breakfast, he said, the boy wanted to go to the park before meeting his mom, CNN affiliate KCBS reported.

“I was at the park with my son, and then I found myself waking up in Huntington Memorial Hospital hours later,” the statement said. “I can only speculate that I must have been attacked in the park, given my unresponsive state and subsequent physical condition.”

“My family and I are heartbroken and grief-stricken that Aramazd Jr. is missing and may be in harm’s way,” he added.

Surrounded by law enforcement, the boy’s mom, Ana Estevez, made a plea at a news conference in May for her son’s safe return.

“My son’s disappearance is my worst nightmare,” she said. “There are no words to describe how devastated and broken I am.”

With tears streaming down her face, Estevez spoke directly to her child.

“Be brave, honey. Know that Mama and a lot of people are working hard to bring you home,” Estevez said. “I’m counting the days until I see you again. I will never stop looking for you.”