Couple adopts infants with special needs — 88 of them 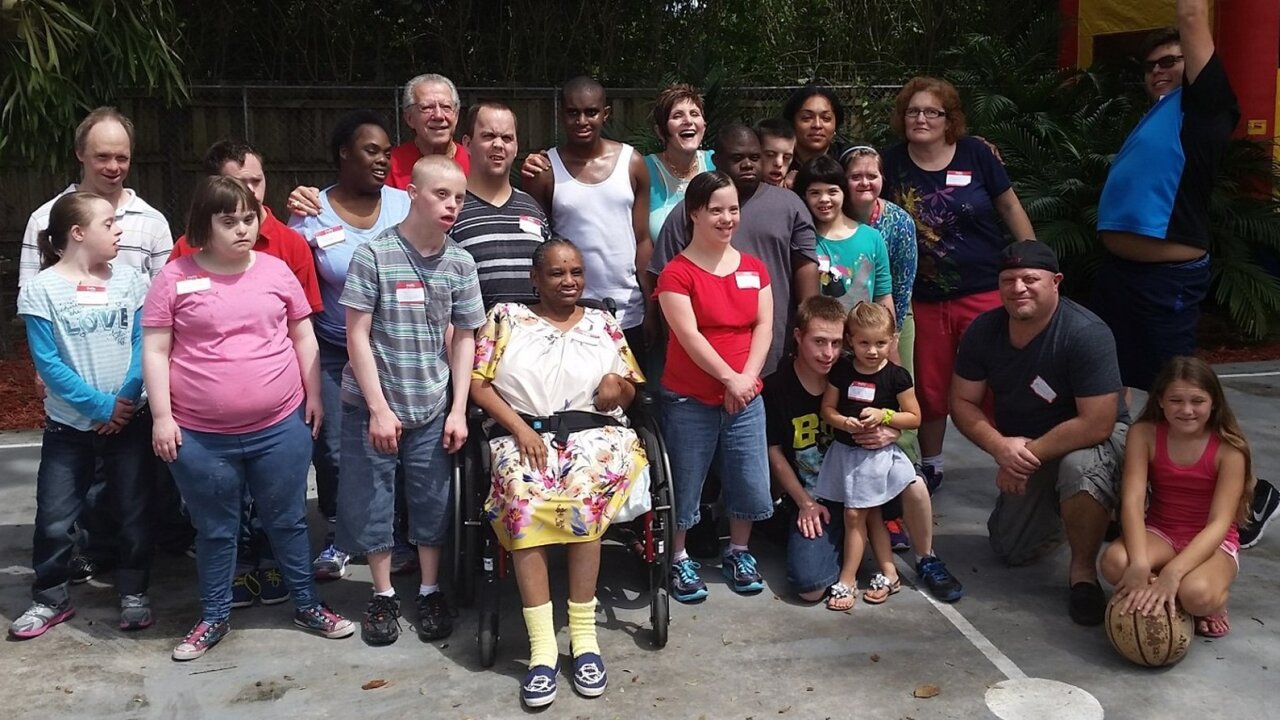 The children all have special needs and Geraldi and her husband, Mike, have adopted all of them. In fact, in the last four decades, the couple has adopted 88 children, when all of them were infants.

The laundry is folded in dozens of neat stacks. Hundreds of shoes are tucked away. Dinner is cooking in several crockpots, and 20 kids will soon sit down for the meal.

The children all have special needs and Geraldi and her husband, Mike, have adopted all of them.

In fact, in the last four decades, the couple has adopted 88 children, when all of them were infants.

“The children I took in were expected to die,” Geraldi, 68, told CNN. “But so many of them have lived.”

Her family includes kids with intellectual disabilities, spina bifida and Down syndrome. Some have autism or extreme facial deformities.

“One child was born with only a brain stem,” she said. “We took care of him. He lived to be 25 years old and never had a bedsore.”

The labor of love started in Florida even before Geraldi, a nurse, met her husband Mike, a pediatrician, at a Miami hospital. She had already taken in three kids while single.

“When Mike asked me to marry him, I told him I want to make a home for handicapped kids, and he said ‘I want to follow your dream.”

Along with huge hearts, they had fortitude — and that sustained them through the years as they coped with the deaths of 32 children.

Geraldi makes sure the kids know they have to do chores. It’s all part of creating a normal home environment for them.

“The children know what pair of underwear belongs to what child,” she said. “We want them to be as independent as they can be.”

Their oldest adopted child, Darlene, is now 32. She lives in a Florida group home.

The youngest, Isabella, is 8. Born to a cocaine addict, the girl was deaf and blind as an infant. Today, she is performing a year above her grade level in school.

Then there are the couple’s two biological daughters.

One of them, Jacqueline, was born premature. Doctors said she had severe brain damage.

Today, Jacqueline is 40, a nurse practitioner and a mother.

The other was born without any disabilities.

The Geraldis never had time to rest, and Mother Nature didn’t make it easy.

In 1992, Hurricane Andrew flattened their household. The kids were okay, but the family had to relocate to some cabins husband, Mike, owned along with several other doctors in Murphy, North Carolina.

In 2011, while the family was away on a camping trip, lightning struck their homestead. The fire destroyed everything: the house, vehicles, their sense of security.

The couple scrambled to get a new home for the family. They found one in Ellijay, Georgia.

Through it all, they kept adopting more special needs infants. Some children died. Some grew up. Some of the young adults stayed at the house. Others moved away.

About three years after the fire, the Geraldis finally took a brief trip to Orlando.

“A vacation with a child is not a vacation. It’s called a ‘trip,'” quipped Camille.

But the trip was cut short. Geraldi’s husband looked sick.

The kids kept vigil around his bed as he died of cancer early last year.

Today, the family is still strong. Funds are tight. The family relies on money raised by the Possible Dream Foundation to cover basic needs and pay two employees that augment a team of volunteers.

A close friend recently pried Geraldi away from the house for a seven-day cruise.

“I got on the boat, and I virtually slept for seven days,” she said. “I didn’t realize how tired I was.”