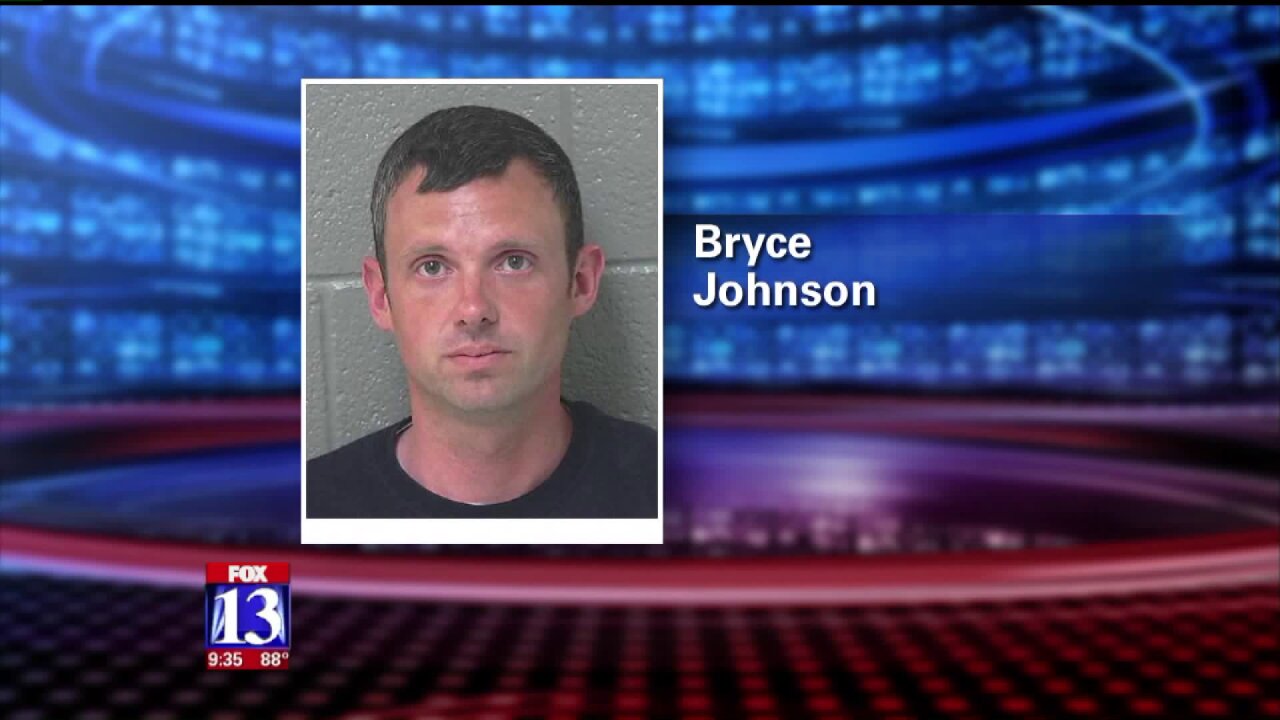 HEBER CITY, Utah — A Heber City business owner who was arrested after he was accused of sexually abusing at least two children is now facing child pornography charges.

According to a probable cause affidavit, a search warrant was served at Johnson’s home on June 7.

As a result of the search, investigators seized devices capable of “digital media access” and discovered pornographic images of pre-pubescent children, some of whom were engaged in sexual acts, according to the affidavit.