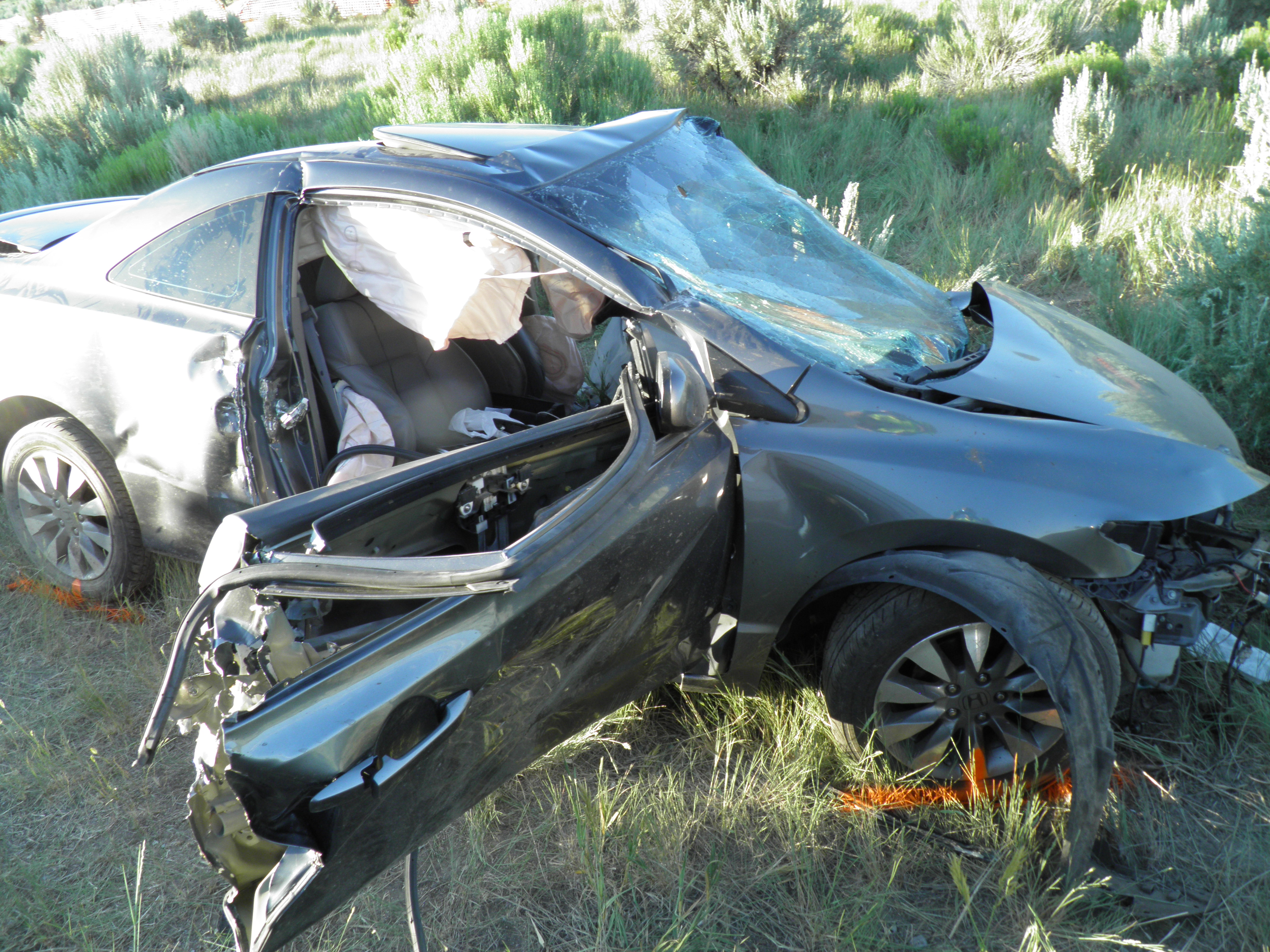 Royce said a Honda Civic and a semi-truck collided head-on and Jones was killed in the wreck.

According to UHP, Jones’ Civic drifted over the center line and the semi driver moved to the right to avoid being hit.

The Civic hit the axles of both of the semi’s trailers and spun off the roadway’s right shoulder.

The semi came to a stop, partially blocking the southbound lane.

Jones was trapped in the Civic and emergency crews had to cut him out of the car.

He died from injuries in the wreck.

The semi driver was not injured.