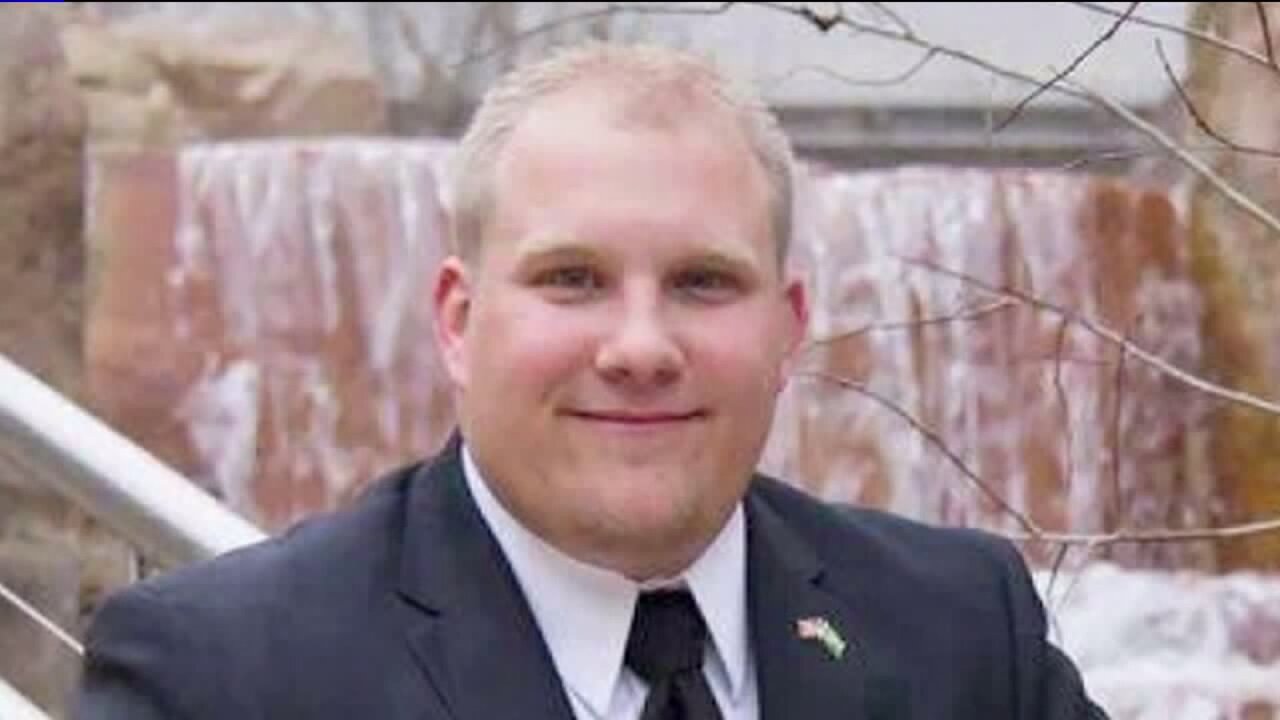 Washington, D.C.  — This weekend marks one whole year since Utahn Joshua Holt was first arrested in Venezuela prison, accused of being an American spy.

In a statement released by Senator Hatch Wednesday, Hatch again calls on President Maduro to release Josh and Thamy. He also continues to ask for help from Utahns and local and national media to spread the word about Josh’s case.

“This Friday marks one year since Josh Holt was unjustly taken captive in Venezuela,” said Hatch. “It’s a devastating anniversary, but an important time to remind Josh and his family that we are still anxiously engaged in the fight for his freedom.”

Despite warnings about his safety, Josh Holt went to Venezuela last June to marry a woman he met online six months before. Shortly after the wedding, Venezuelan police barged into the couple’s apartment and arrested Holt and his wife after allegedly finding two assault rifles and a grenade.

The government accused the pair of plotting to hurt Venezuelan President Nicolas Maduro, though his family insists he is being used as nothing more than a political pawn.