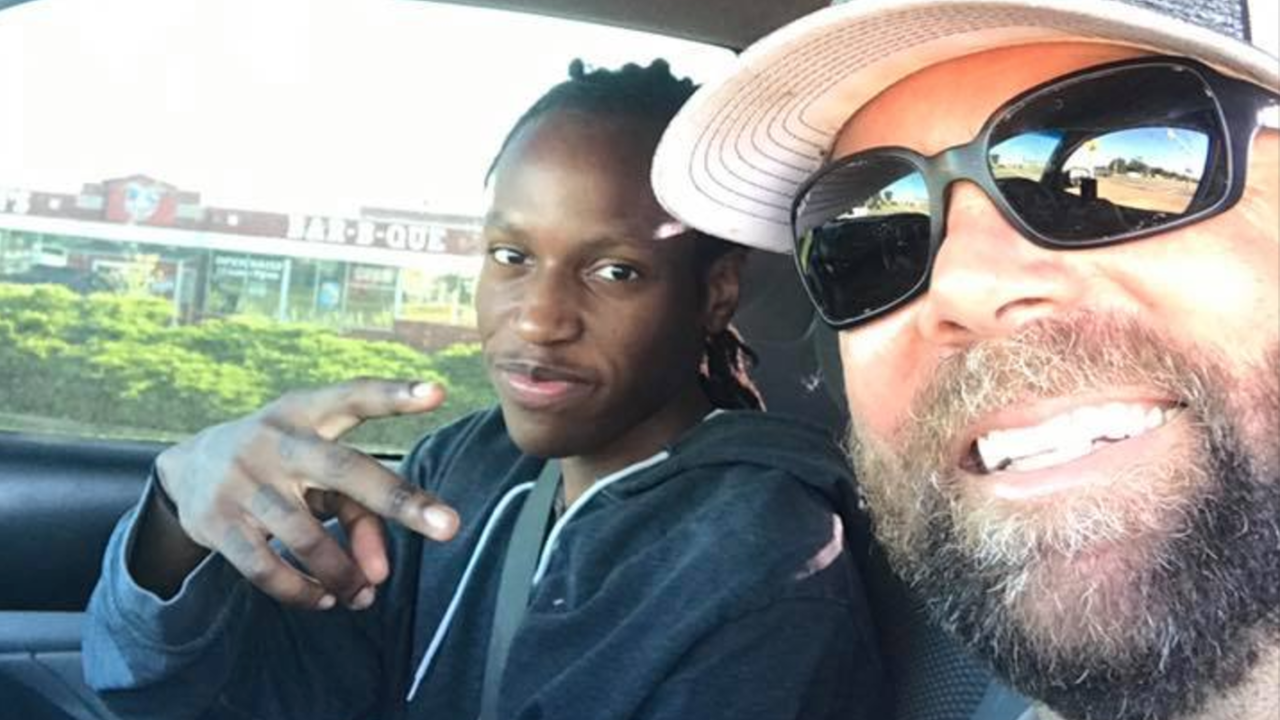 ROCKWALL, Texas – A group of strangers pitched in to buy a car for a 20-year-old Texas man who walks three miles each way to his job at a fast food restaurant, according to KDFW-TV.

On June 21, Rockwall resident Andy Mitchell posted a photo on Facebook of himself and Justin Korva, who Mitchell had given a ride to after seeing Korva walking in his Taco Casa uniform as the temperature climbed well over 90 degrees.

“To all the people that say they want to work but can’t find a job or don’t have a vehicle all I can say is you don’t want it bad enough!” Mitchell wrote.

Mitchell’s post about Korva gathered momentum on social media, and soon others in the community wanted to help the 20-year-old. The owner of a local pizza restaurant even set up a secret donation box inside his business.

With help from Mitchell, it took less than 48 hours to raise $5,500, according to CBS News. The owner of the pizza shop happened to be friends with an employee at a Toyota dealership, who floated the idea of helping Korva out to his boss.

The owner agreed to drop the price of a white 2004 Toyota Camry, even leaving the group with enough money to pay Korva’s insurance for a year and throw in two years’ worth of oil changes and a $500 gas card.

Mitchell’s wife filmed Korva’s reaction when they explained that he would no longer have to trudge three miles each way to get to work.

“Are you serious?” a stunned Korva asked Mitchell.

“It’s your car, this car is paid for!” Mitchell replied.

Korva hugged Mitchell and the rest of the group before sitting in the driver’s seat and starting the car as emotions began to flow all around.

“We just want you to know, seriously, this community, nothing we love better than to have someone who works hard,” said the owner of the pizza restaurant, Samee Dowlatshahi. “We take a lot of pride in that. It’s so hot out here, I can’t believe you walk even one mile in this heat.”