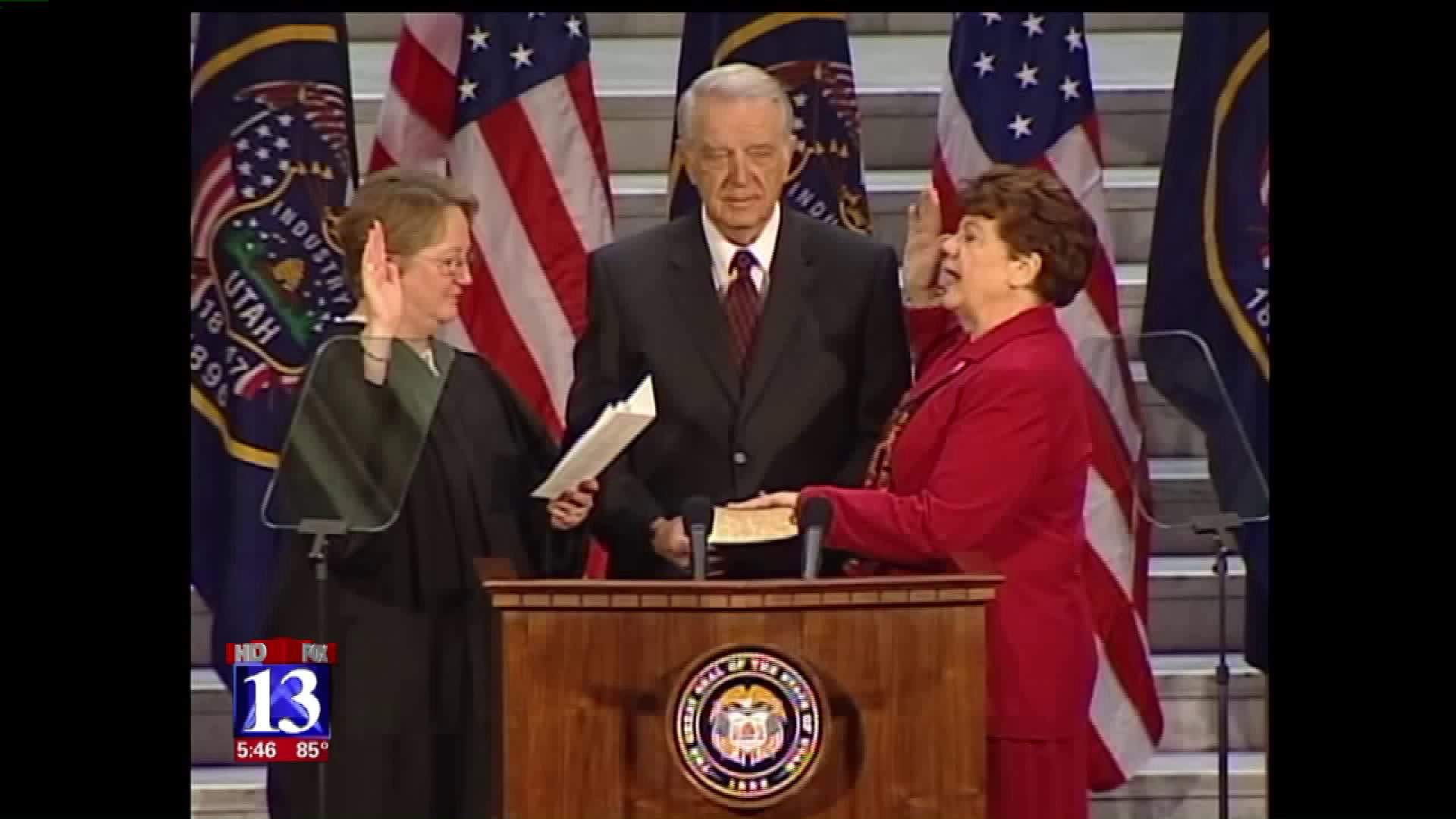 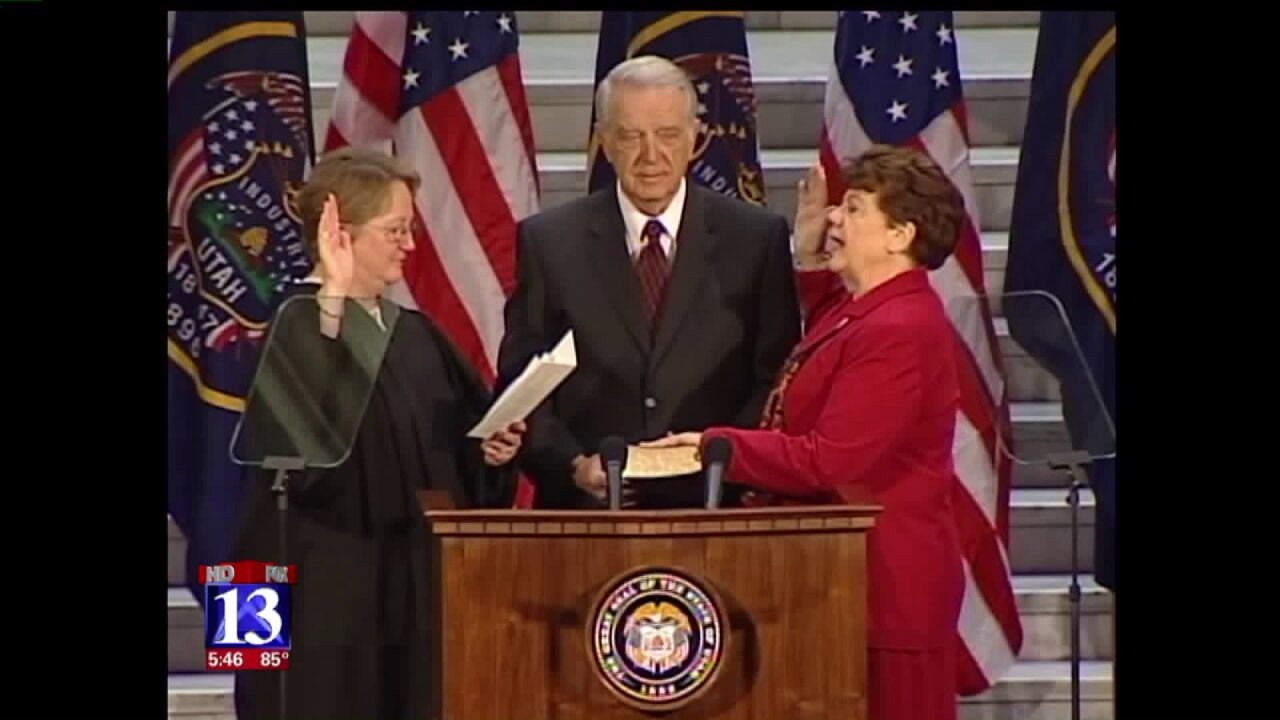 SALT LAKE CITY -- You can't judge former Governor Olene Walker's legacy by the amount of time she spent in the state's top job, as state leaders name a major building after Utah's first, and so far only, female Governor.

Walker served just under two years as Governor. After eleven years as Lt. Governor, she ascended to the top spot when Governor Michael Leavitt left Utah to serve as EPA director under President George W. Bush.

The headquarters of the Workforce Services Department at 140 East and 300 South is now the Olene S. Walker building after a formal ceremony Thursday.

Walker chaired the task force that created the Department of Workforce Services in a successful effort to focus the state's efforts at increasing employment.

Former Governor Leavitt spoke at the building dedication, saying Walker deserves the honor, and then some.

"There needs to be a statue in the State Capitol building: the inscription should just say Olene S. Walker, Utah's fifteenth governor who paved the way for women and men," Leavitt said.

Walker died of natural causes in 2015.