BRIAN HEAD, Utah – Officials have canceled the Red Flag Warning for the Brian Head fire Thursday after the winds died down.

The calmer winds will help firefighters to contain the burn that is now more than 58,000 acres and 15 percent contained.

Utility work continues in Parowan Canyon and crews are cutting down standing dead trees to minimize the number that may fall onto Highway 143.

Fire officials said many of these will be used on the hillside as erosion control for the rehabilitation of the fire area.

Wednesday’s fire growth was primarily in the northwest corner of the fire perimeter.

The fire reached Five Mile Ridge and continues to encroach on the Panguitch Watershed.

Panguitch Lake and Mammoth Creek residents are allowed to return to their homes Thursday.

Residents and visitors returning to the burned areas will likely see smoke coming from the interior of the fire where heavily timbered areas may continue to smolder.

Firefighters will be patrolling containment lines around the communities and responding as necessary to any potential fire activity.

Highway 143 is closed from the cemetery in Parowan to Brian Head and from the junction of 148/143 to Panguitch Lake.

The Dixie National Forest has an area closure on lands north of Highway 14. 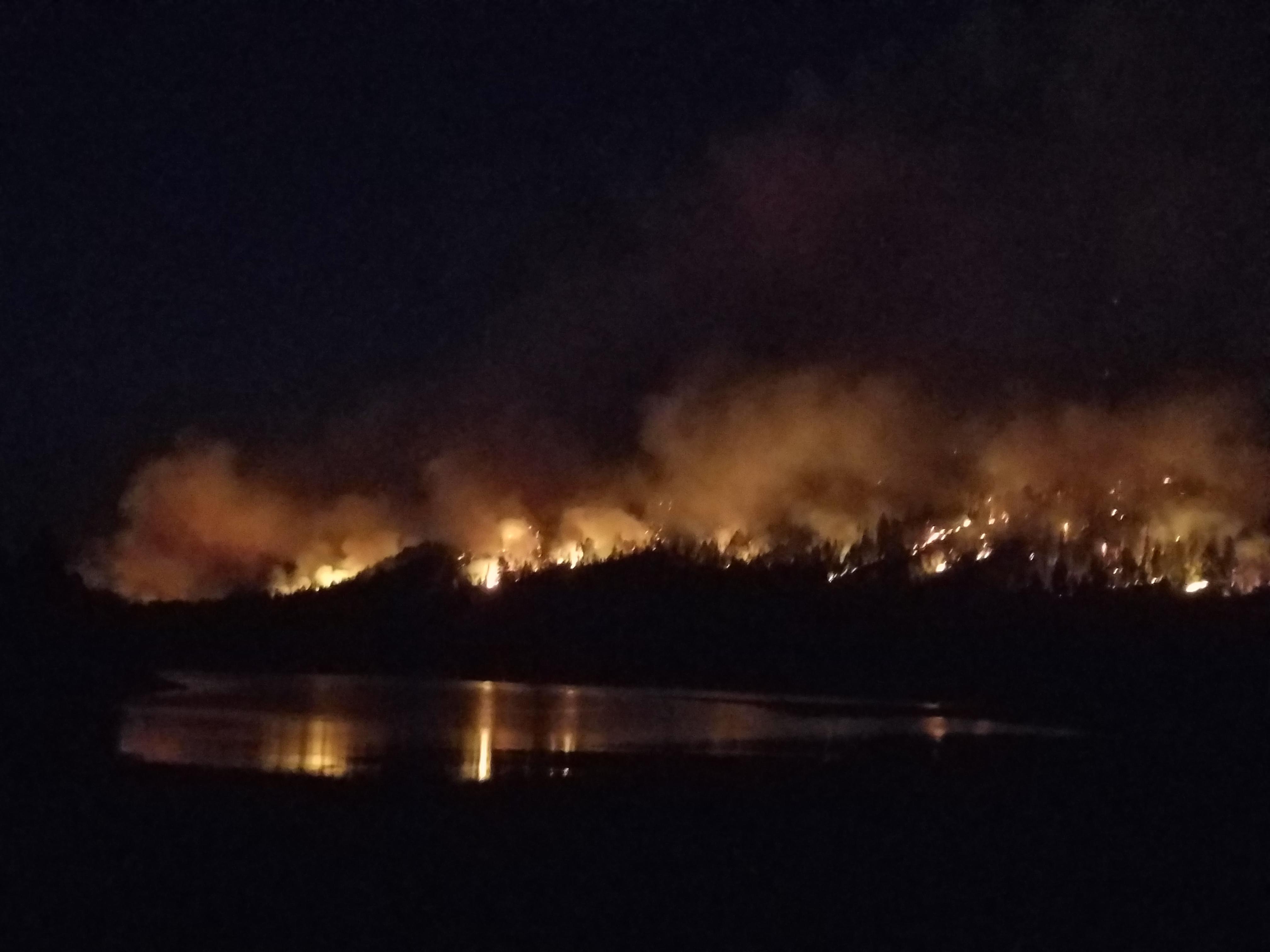