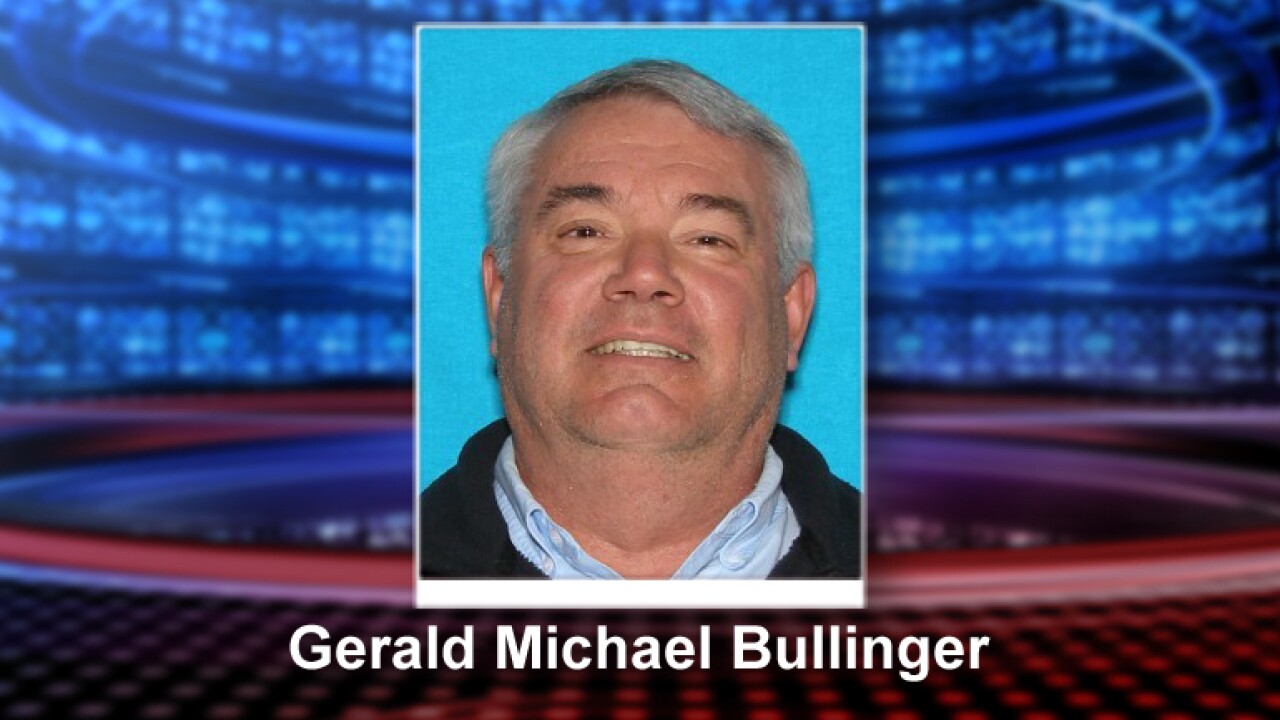 OGDEN, Utah — One of three women found shot dead in a shed in Idaho has been identified as a woman from Ogden, and her husband is being sought as a person of interest in the investigation.

Officials say Baker was identified by use of dental records, and they are still working to positively identify the other two victims who were found June 19 at the property in Caldwell, Idaho.

Earlier this month, police identified 60-year-old Gerald Michael “Mike” Bullinger as a person of interest in the investigation. Police state Bullinger is wanted for a felony charge of failure to report a death, and he was last seen earlier this month in the Ogden area.

Bullinger lived in Ogden for decades with Baker and recently bought the property in Caldwell. Police executed a search warrant in Ogden earlier this month, but did not provide any details regarding the outcome of that search warrant.

Anyone who sees Bullinger is asked to call police. The 60-year-old man may be driving a white, 2007 Ford Focus with Utah license plate 129 UMP. The man stands 6-feet, 1-inch tall and weighs 240 pounds. He has gray hair and brown eyes.