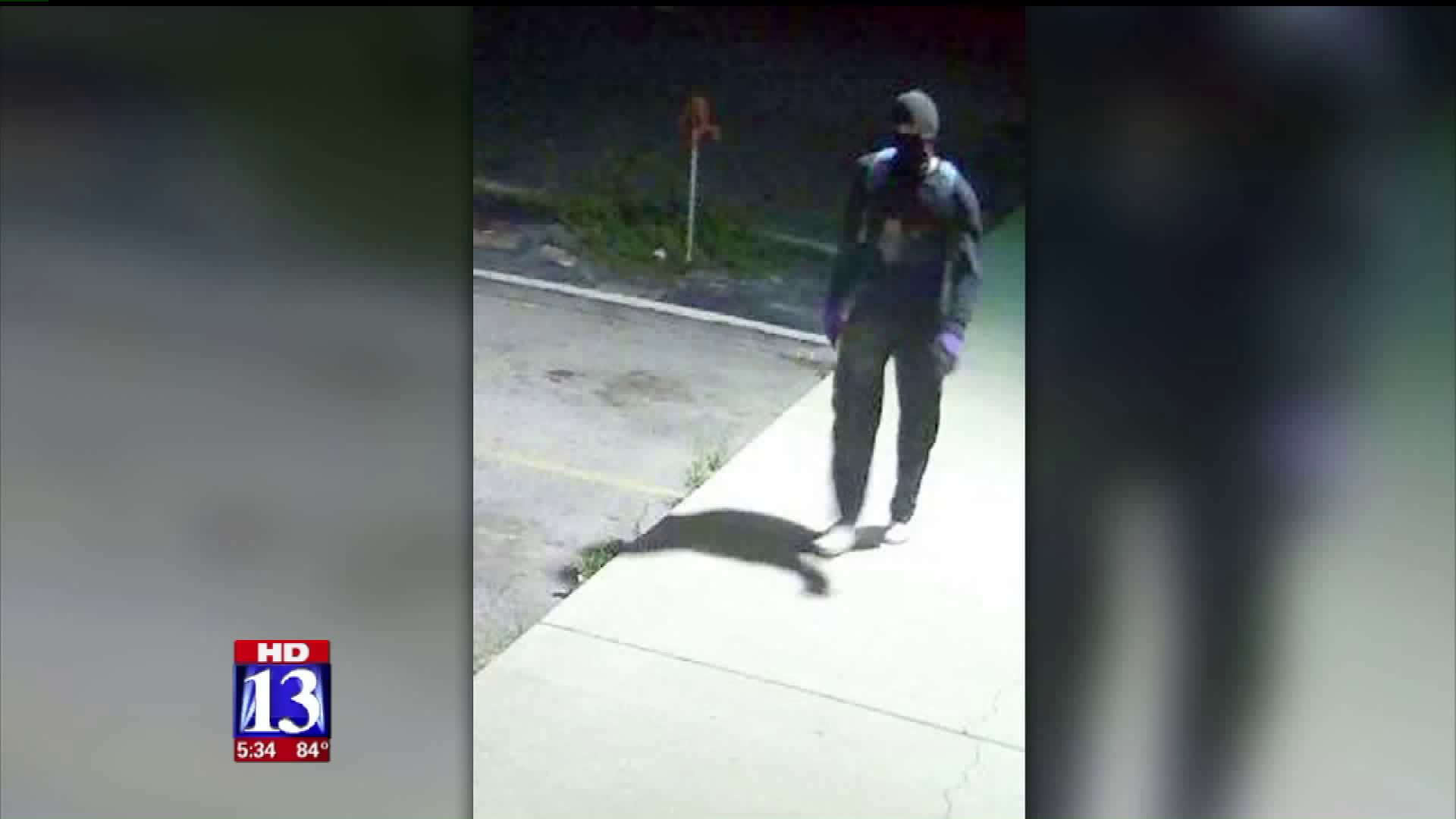 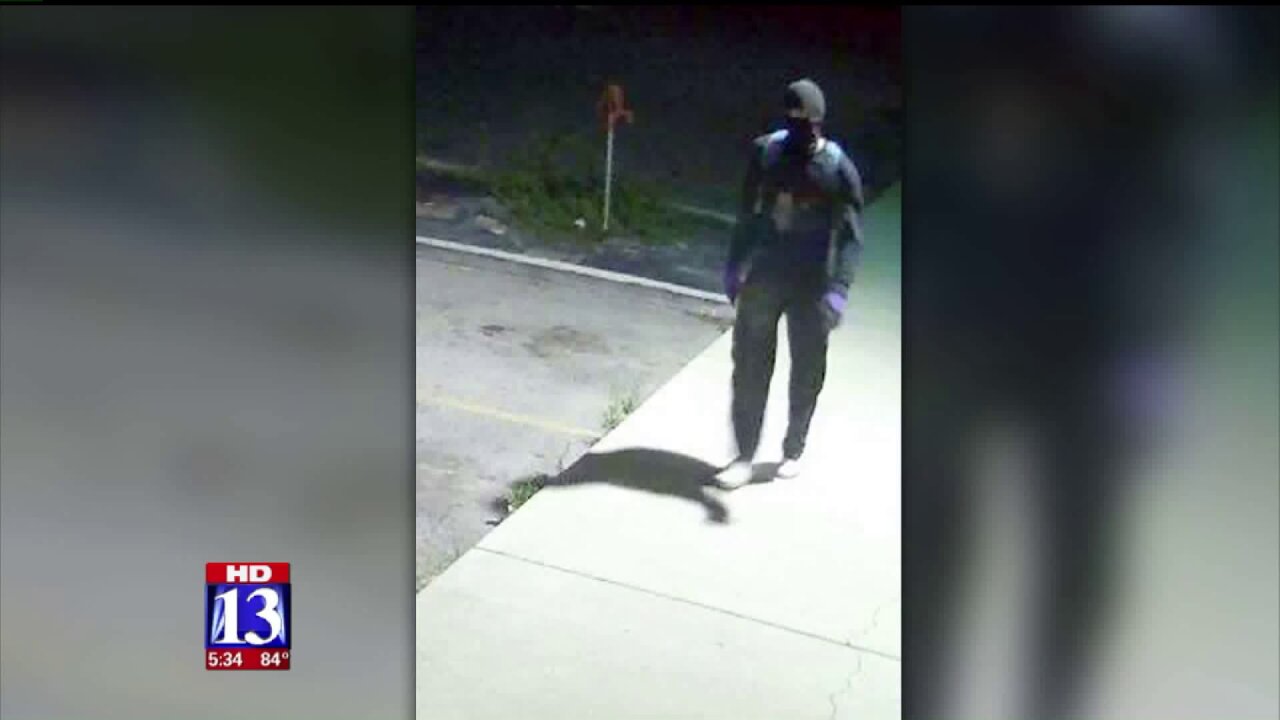 The businesses include Glade's Drive Inn and FiiZ Drinks in Spanish Fork, as well as Nickel Mania arcade in Springville.

Lacy Johnston, owner of Glade's, said it stings to know their family-owned business was targeted by a thief.

"We've had this in our family for about 40 years," she said. "We work really hard, and we take care of our customers and we put a lot of work into it. It's really disappointing that somebody thinks that they can just come and steal from us and break our property."

These owners don't understand why a burglar would go after such family-friendly businesses.

"It's weird, being such a small business, I didn't think we would be a target here," said Austin Gasser of FiiZ.

Police are looking for a man caught on surveillance video leaving Nickel Mania in a red Toyota Camry believed to be a 2012 or 2013 model. They believe he is responsible for all three burglaries.

In each case the suspect tried to gain entrance by smashing a window.

"So they picked up a rock and they threw it through our window," Johnston said. "When they realized the whole window didn't shatter, that's when they went to the back door and kicked it in with their foot."

When you total the losses at all three businesses, the burglar made out with about $1,200 in cash, but that doesn't factor in the damage left behind.

"$1,500 to fix the door, and it cost $600 to fix the window," Johnston said. "Angry, very angry. I would like to see this person caught just like the other business owners."

If anyone has any information on this suspect or the vehicle he was seen in, you are being urged to call Spanish Fork Police at 801-804-4700.