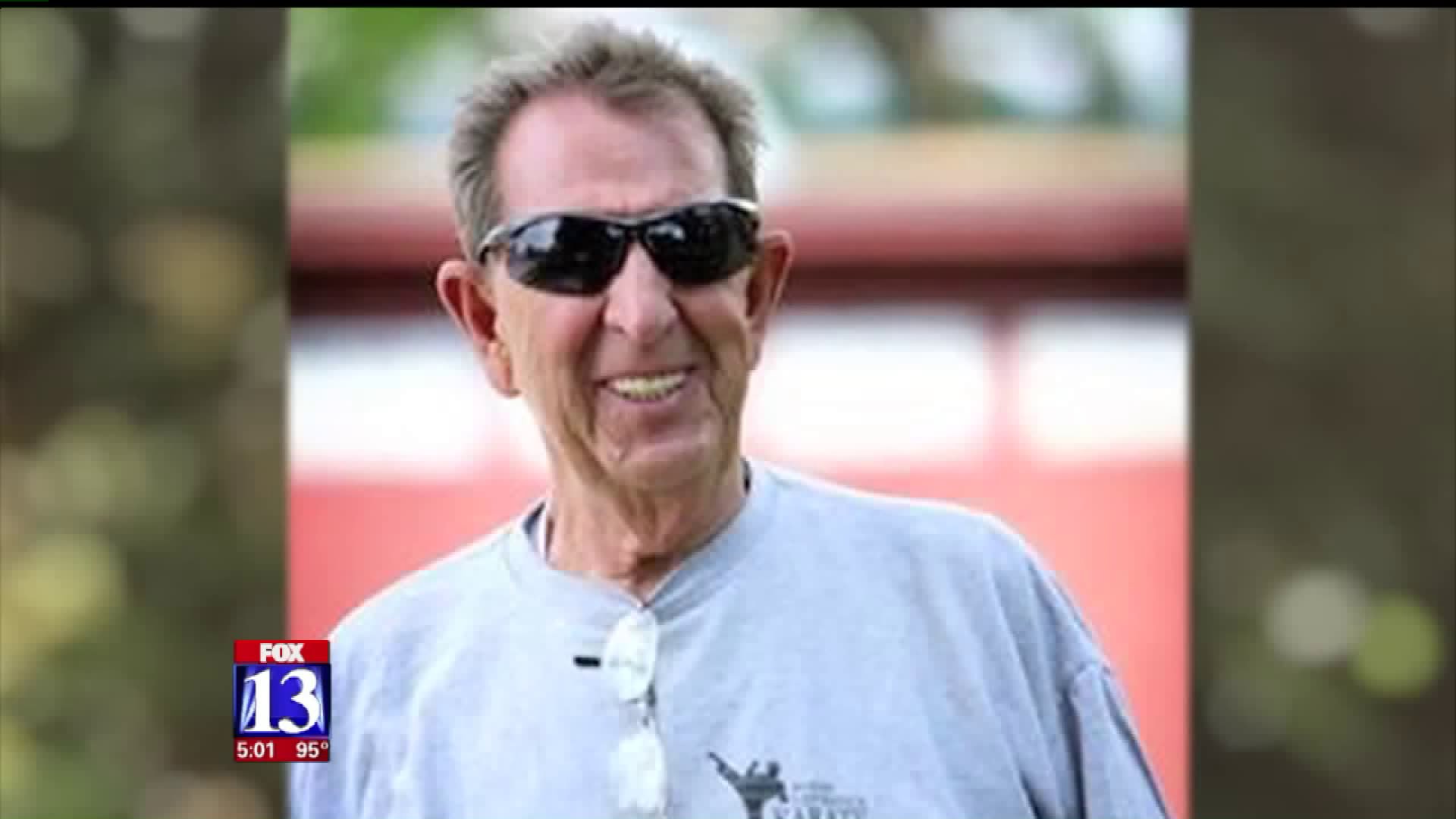 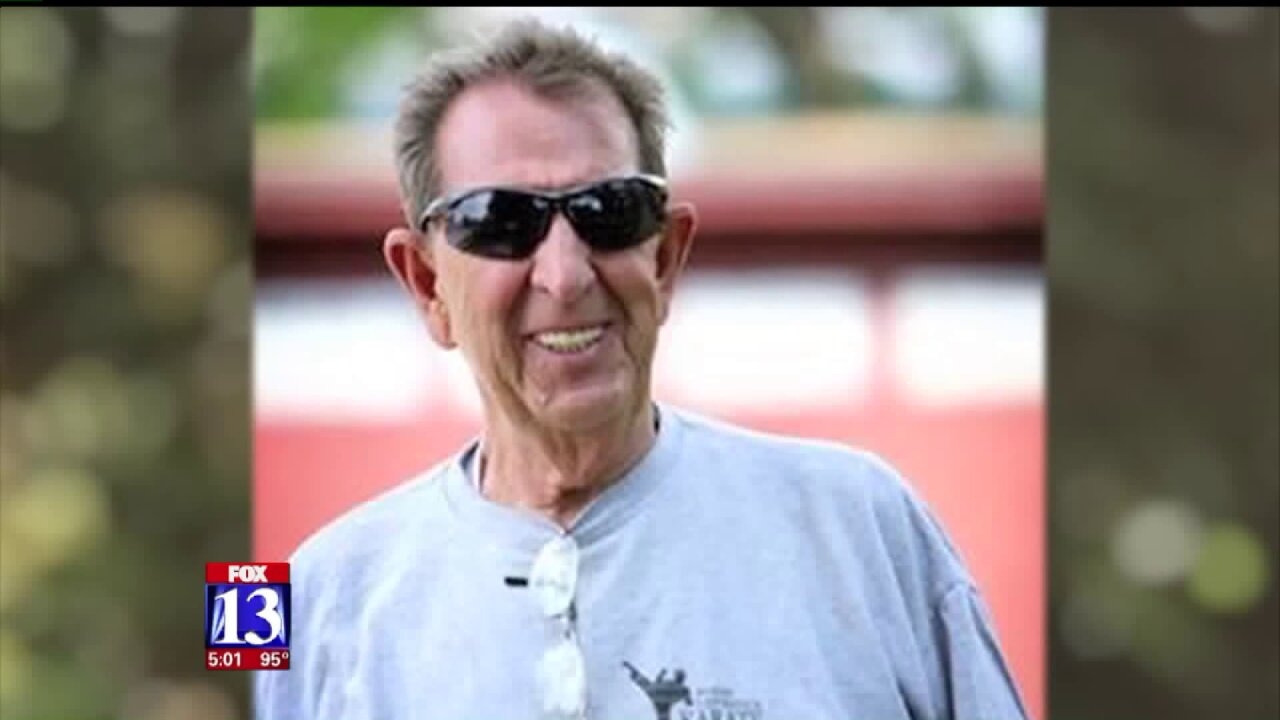 JUAB COUNTY, Utah -- A Boy Scout leader was killed and one scout was flown to a hospital with neck injuries Saturday after an SUV pulling a trailer rolled on I-15 in Juab County.

Clark's wife and sons did not wish to speak on camera, but they said they want people to know Clark was a loving and giving man who cared very much about his family and his community.

Loved ones say Clark has volunteered with the Boy Scouts for most of his life, which is what he was doing when Saturday's fatal crash occurred.

The Utah Highway Patrol the group of scouts was on their way back to Lehi after an outing at the Boulders.

According to UHP, the crash occurred around 12:27 p.m. on northbound I-15 near mile marker 194, which is 1/4 mile north of the Juab/Millard county line.

A Ford Excursion with two Boy Scout leaders and five scouts inside was towing a 34-foot trailer when the trailer began to sway. The trailer and SUV left the roadway and went into the median, where the trailer became detached from the car and rolled onto its right side.

The Excursion then rolled multiple times, and a scout who was inside the car and not wearing a seat belt was ejected. That scout suffered minor injuries.

The driver of the vehicle, Clark, was wearing a seat belt but suffered significant injuries and was pronounced deceased at the scene.

Another scout suffered neck injuries and was flown to a hospital.

The other occupants of the vehicle were wearing seat belts and suffered only minor injuries, however they were taken to Central Valley Medical Center to be evaluated as a precaution.