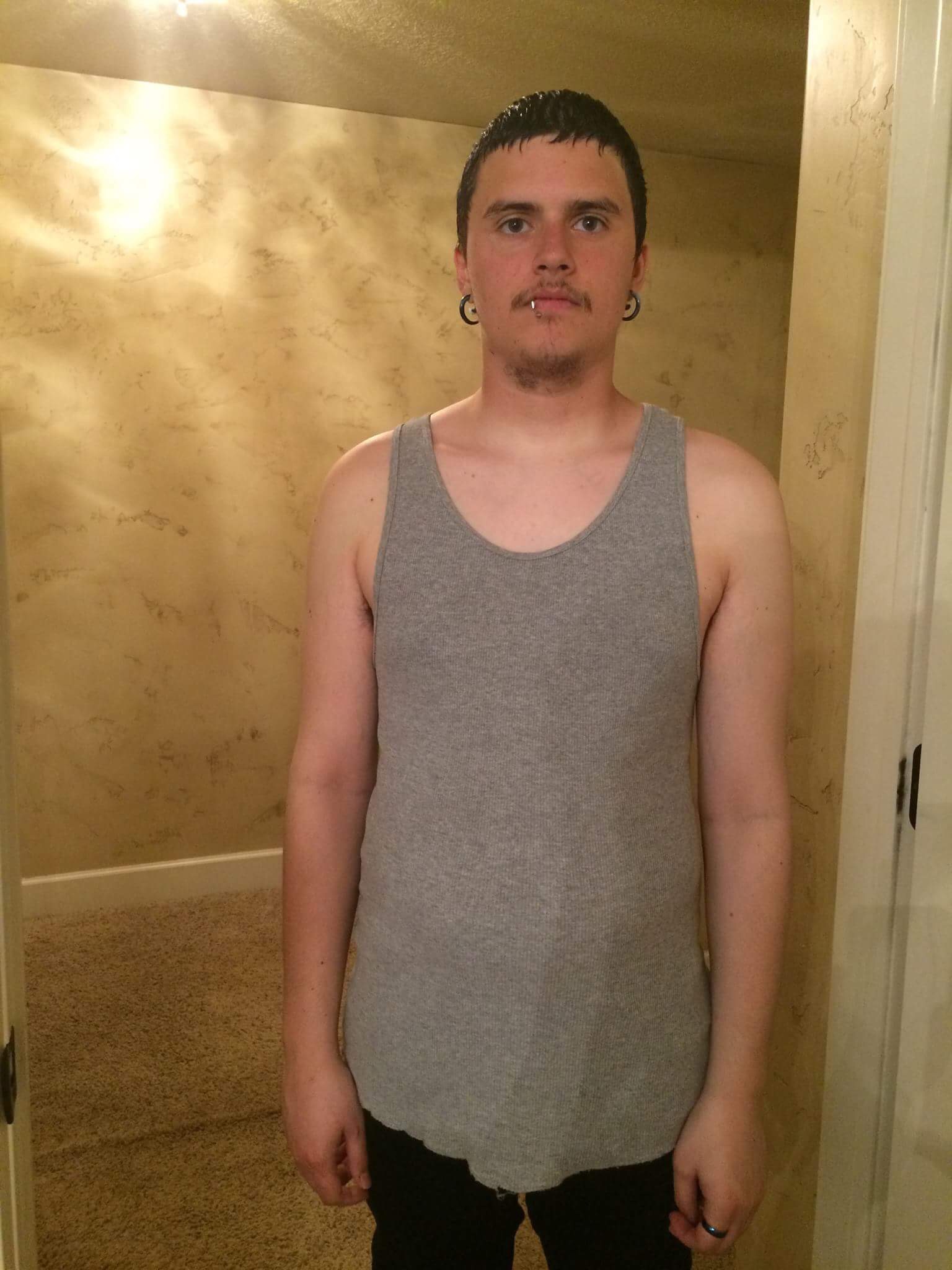 SARATOGA SPRINGS, Utah — Police in Saratoga Springs are asking the public for help in the search for a missing man who has schizophrenia and is considered endangered.

Police say 22-year-old Arthur Oliveira was last heard from around 2:30 a.m. on June 25, and they say the man has been medically diagnosed with schizophrenia and paranoia.

The man stands 5-feet, 8-inches tall and weighs 175 pounds. He has brown eyes and black hair, and he has gauges in both ears as well as a lip piercing. He was last seen wearing black jeans, a long black shirt and a black hoodie.

According to a press release the man was last seen with, “two ‘strangers’ on June 25, 2017 who were attempting to purchase items from Arthur. One of these ‘strangers’ drove Arthur to a nearby park and dropped him off.”

After being dropped off at that park, the man made his way to the area of Mountain Point Hospital in Lehi, where he attempted to contact his family using a phone inside the hospital. Police say no one has heard from Arthur since that phone call, which was made around 2:30 a.m. on June 25.

Police say Arthur does not drive but tends to roam on foot. He is known to frequent gas stations and “is a big online gamer.”

Anyone who sees Arthur or who has knowledge of his whereabouts is asked to call Saratoga Springs PD at 801-794-3970.