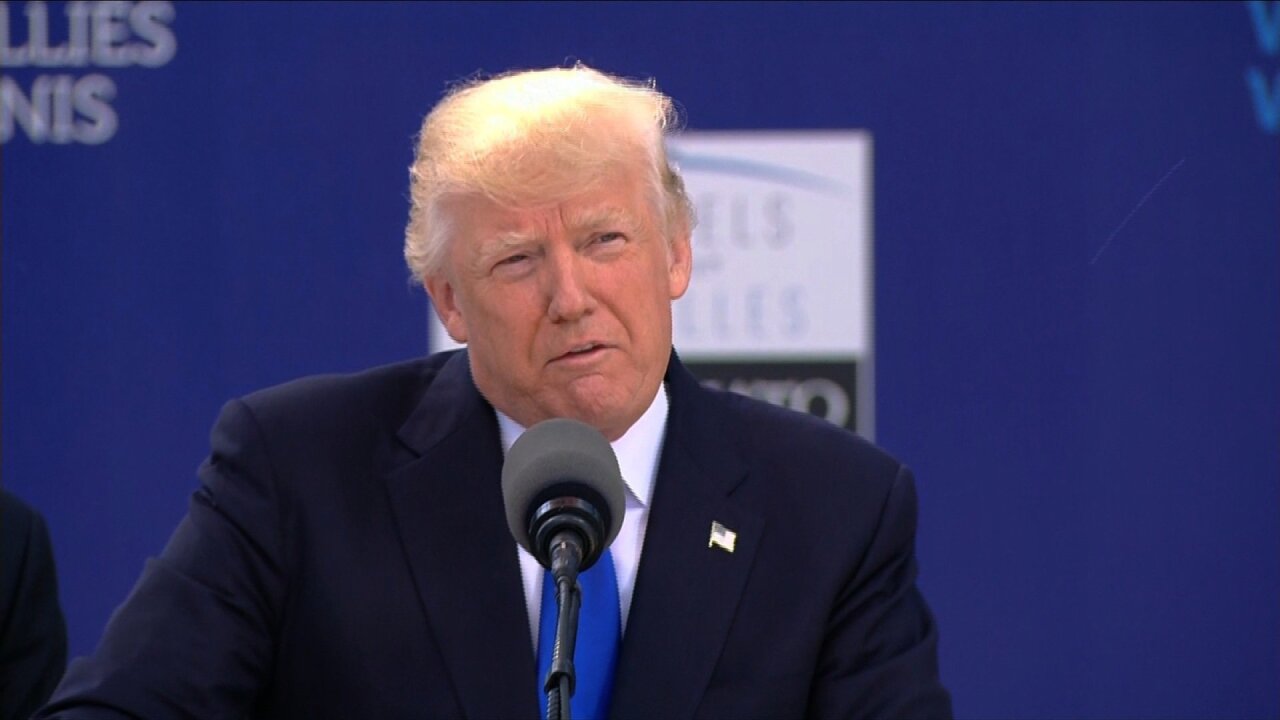 The majority of Americans — seven in 10 — say the level of civility in Washington has declined since Donald Trump was elected President of the United States, a new NPR/PBS NewsHour/Marist poll finds.

More than eight in 10 Democrats say the civility of discourse has gotten worse since Trump’s election, and 65% of Republicans say civility between their party and the Democrats has declined during the same time period.

Trump was criticized Sunday for tweeting a 28-second video of a past WWE broadcast, which was edited to show Trump beating up a man with a CNN logo on his face.

A short time later, the official @POTUS account retweeted Trump’s tweet to its 19 million followers, making it one of the President’s most-shared and most-retweeted posts ever.

Only 6% of Americans believe the overall tone has improved in Washington since Trump was elected, according to the poll, which was conducted before Trump’s WWE tweet. Twenty percent of those polled said civility is the same as it was prior to Trump’s election.

More than 60% of Americans said they either don’t have very much trust or any trust in the Trump administration. And 69% of Democrats say they don’t trust the White House at all.

But nearly half of independents say they don’t trust the Trump administration.

But the level of mistrust isn’t unique to Trump: Americans’ trust in other political leaders is low as well. Only 6% of Americans have a great deal of trust in the Congress and 23% say they have a good amount of trust in it. Republicans (39%) are more likely to trust Congress than Democrats (25%).