Thousands camp out for Provo’s 4th of July parade 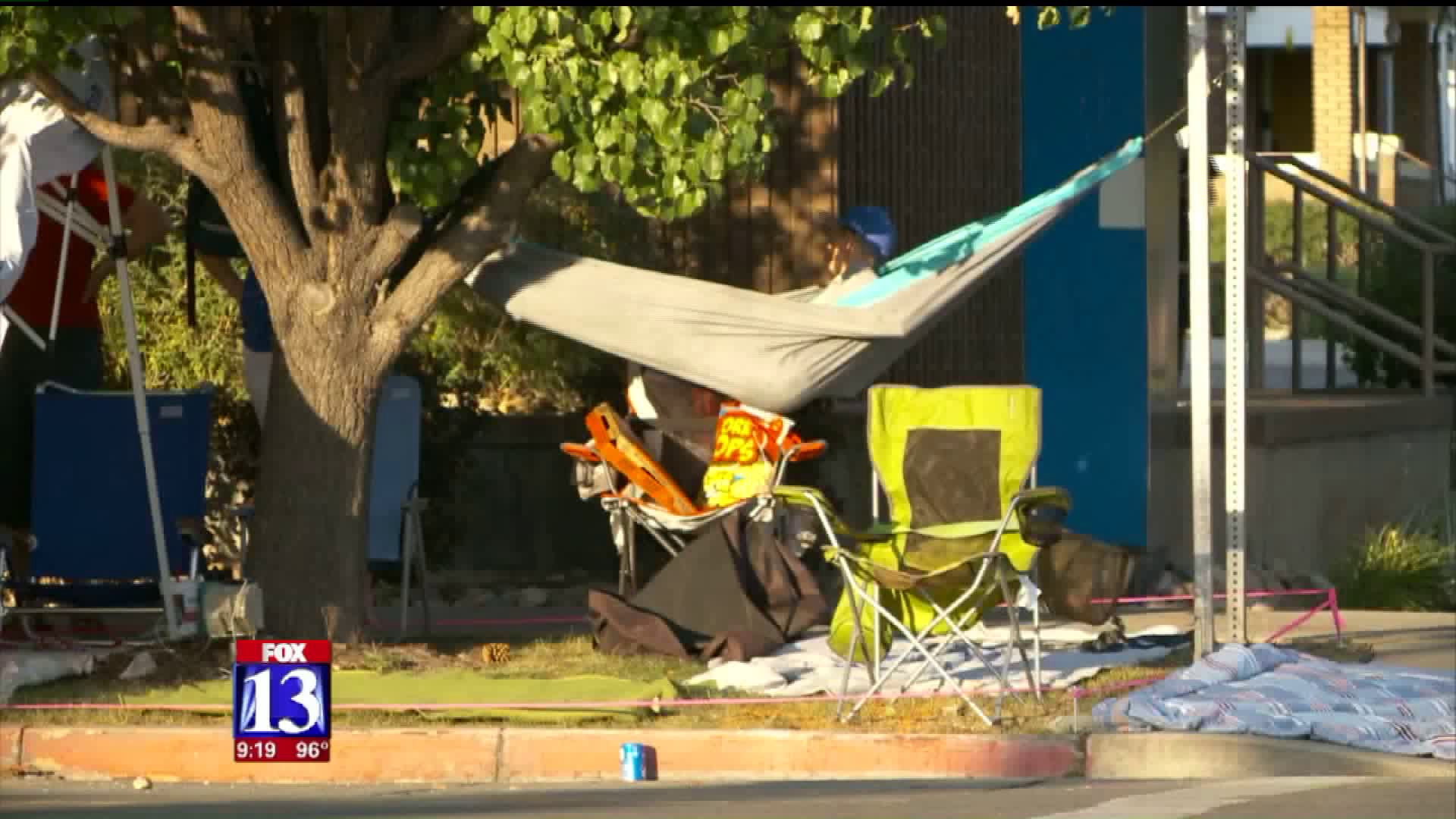 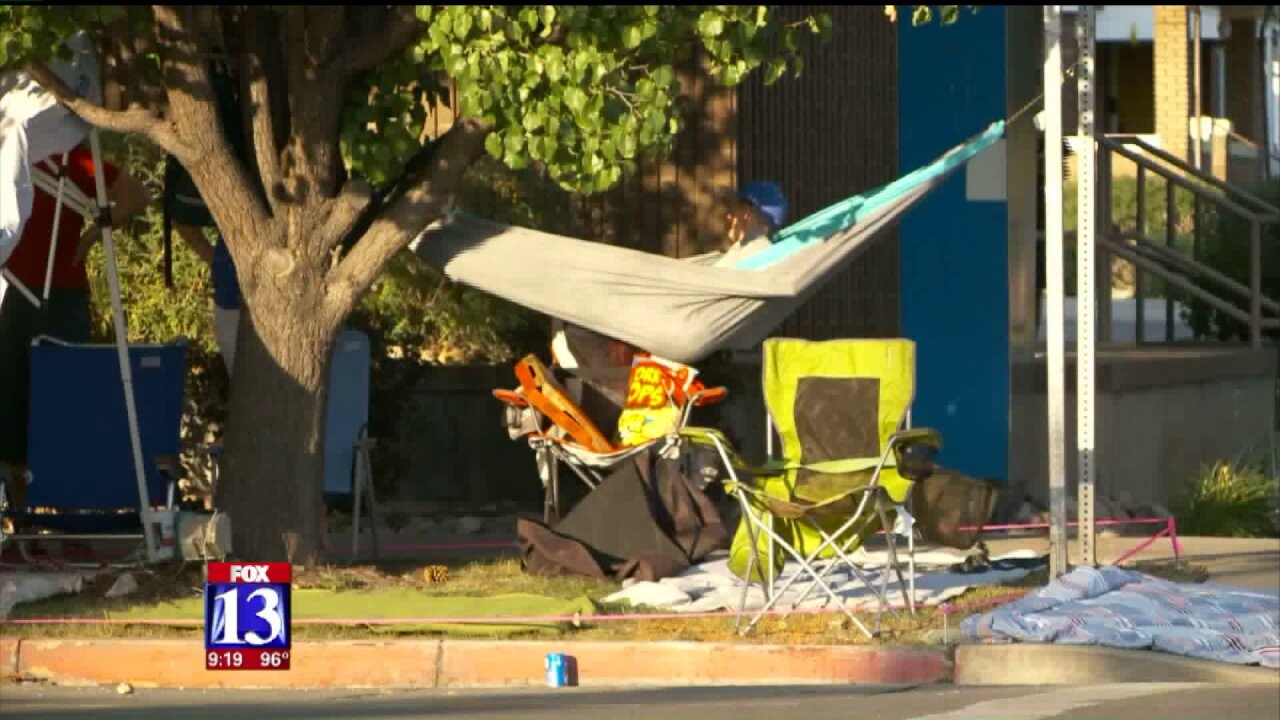 Thousands of people camped out in Provo Monday night, waiting for the big 4th of July Grand Parade Tuesday morning.

At the corner of 300 North and University Avenue, the Nuga family blasted some tunes, and fired up the grill.

Senga Nuga said dozens more family members were on their way to camp out overnight.

They expect 80 to 100 people, Nuga said, but it's just a small sliver of everyone who sets up and stays the night along University Avenue.

According to the Provo City Deputy Mayor Corey Norman, by the time the parade starts Tuesday morning, that number will grow to between 350,000 and 400,000.

For families like the Nugas, the parade becomes a two-day event, that they say they wouldn't miss for anything.

The Grand Parade will kick off near Provo High School on University Avenue at 9 a.m.

Floats will make their way south to 200 South, then head east to 200 East. The parade will then turn back up toward Center Street, before turning east on Center Street ending on 900 East.

While spectators are allowed to stake out spots and camp out overnight on University Avenue, they must wait until 5 a.m. to begin setting up on Center Street.