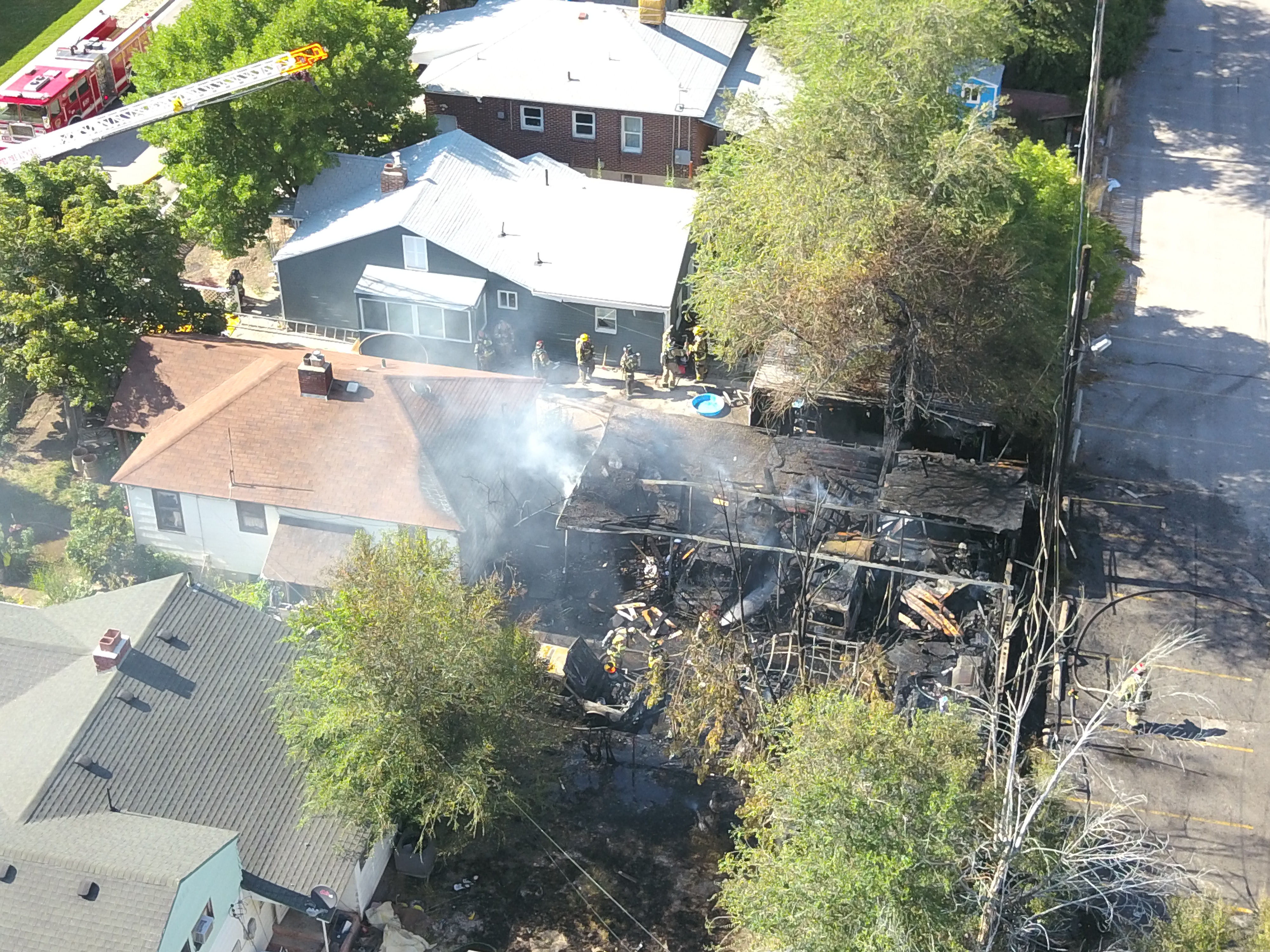 Drivers and nearby residents reported seeing the pillar of black smoke at at 3329 S. 735 E. in Millcreek, Utah around 4:40 pm.

Fire crews told Fox 13 everyone was able to get out safely except for one cat that is still unaccounted for.

Fire authorities report that it could still be awhile before they determine the fire is completely out. Dark smoke however, is no longer rising from the scene.

The cause and extent of the fire are still currently unknown.