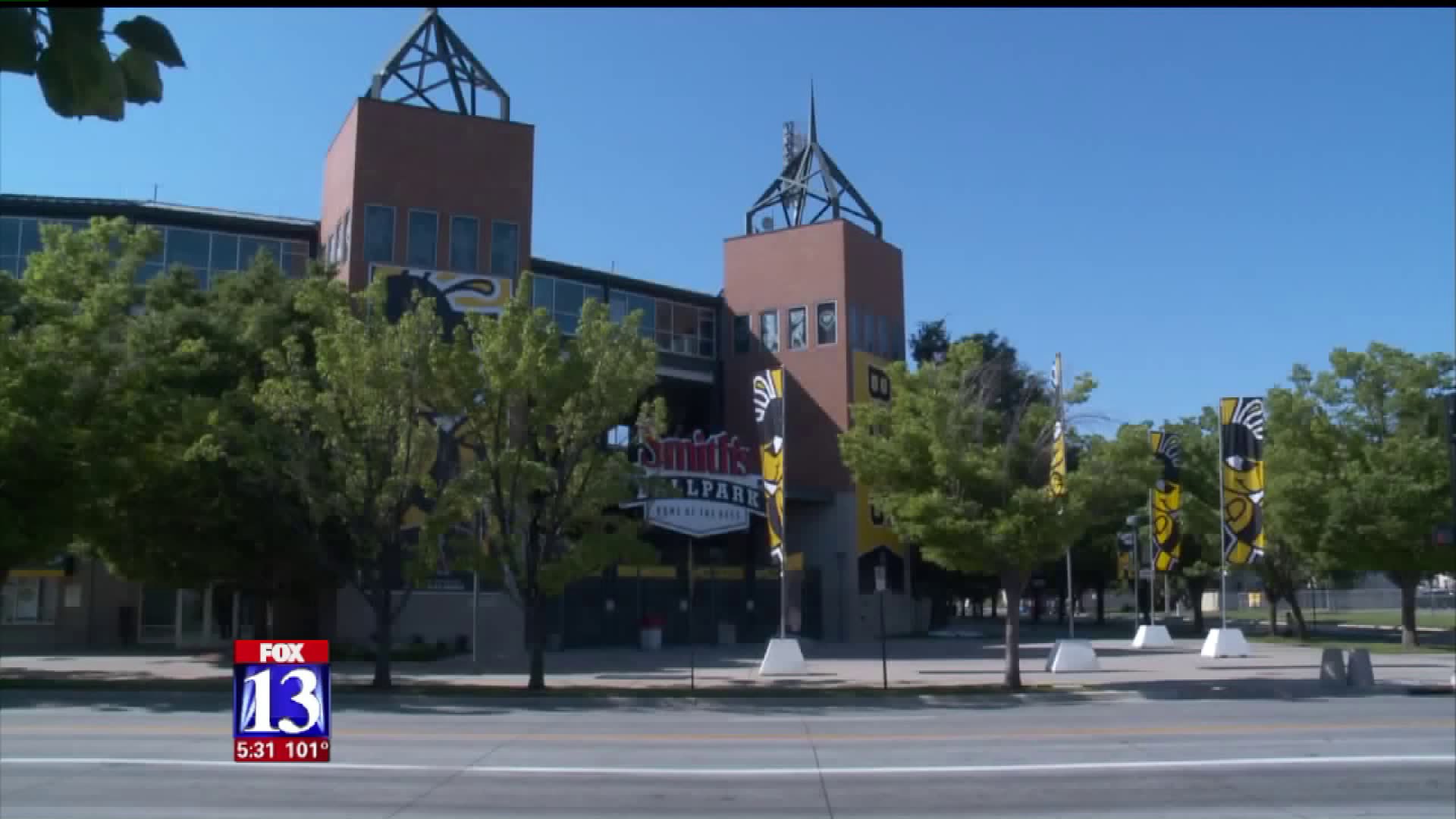 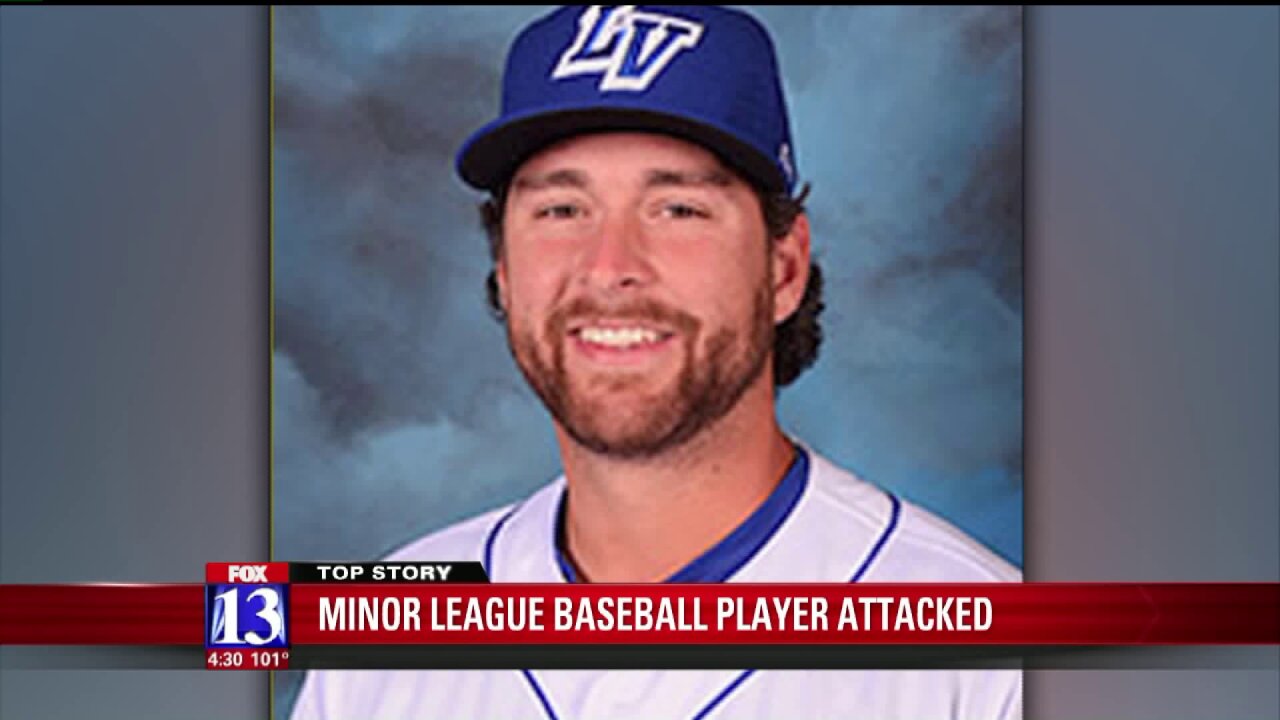 According to Salt Lake Police, Taylor was mugged on Sunday afternoon by Joshua Cruz in the area of 400 S. 200 w. Police say Cruz, who is homeless, demanded Taylor's wallet. When Taylor didn't comply police say, he was attacked with a crowbar and a sock full of rocks.

Witnesses called police and an officer was on scene in about a minute.

Police report Taylor was able to deflect a blow from the crowbar with his forearm but say that he was struck with the sock. Taylor is reported to have sustained a concussion in the fight.

Salt Lake Police report Cruz tried to run but was tazed and booked into the Salt Lake County Jail on aggravated robbery and failure to stop at command of law enforcement.

The Las Vegas 51s played one more game on Monday before returning to Las Vegas, where Taylor is expected to see a doctor