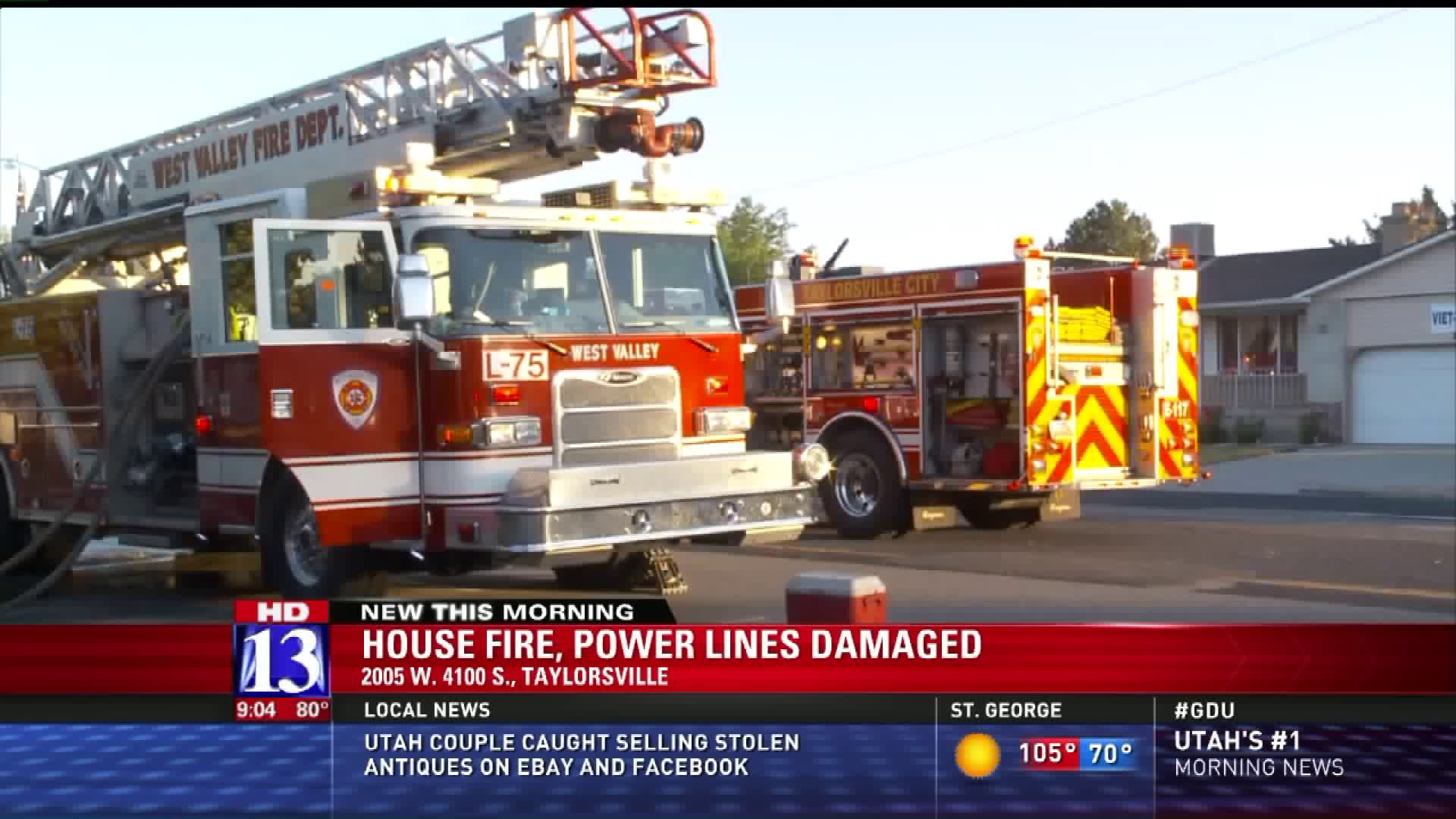 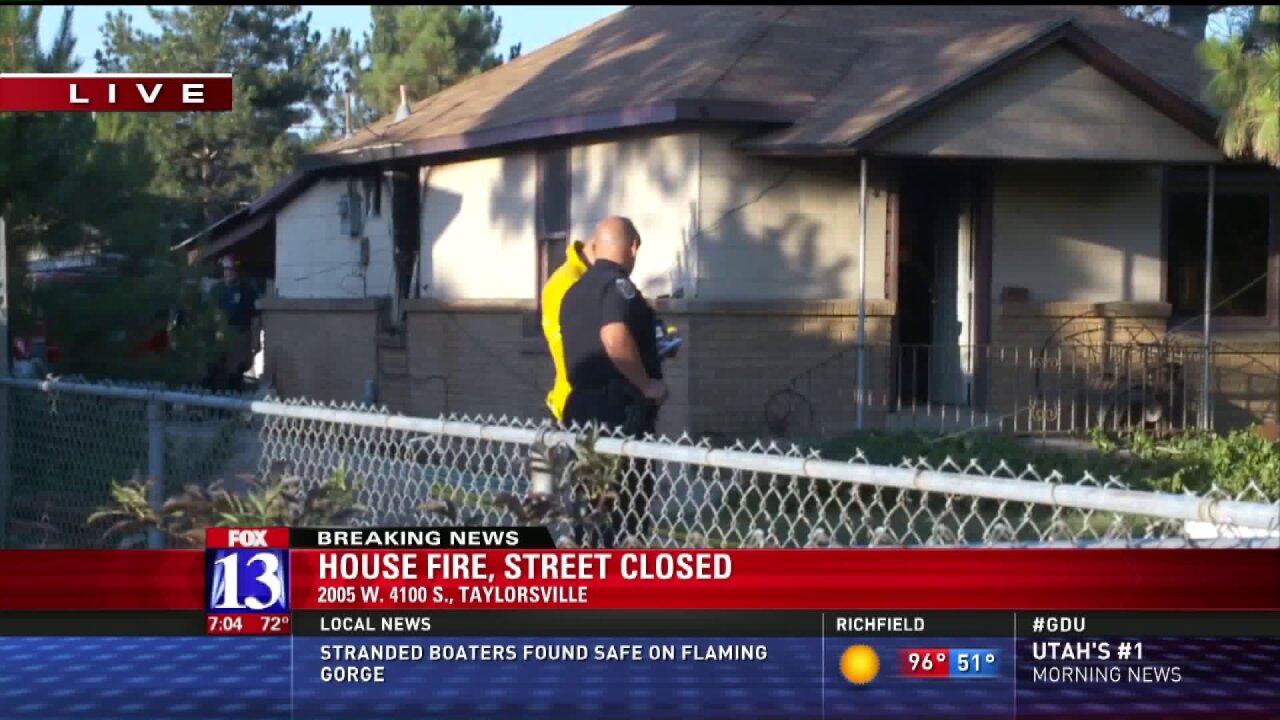 Firefighters said an issue with a power line presented another challenge.

"We had a live power line that was down that was impeding some of our fire tactics, so we had to wait for the power company to secure the power," said Lee Ascarte, Battalion Chief with Unified Fire Authority.

No one was home at the time of the fire and the cause is under investigation.