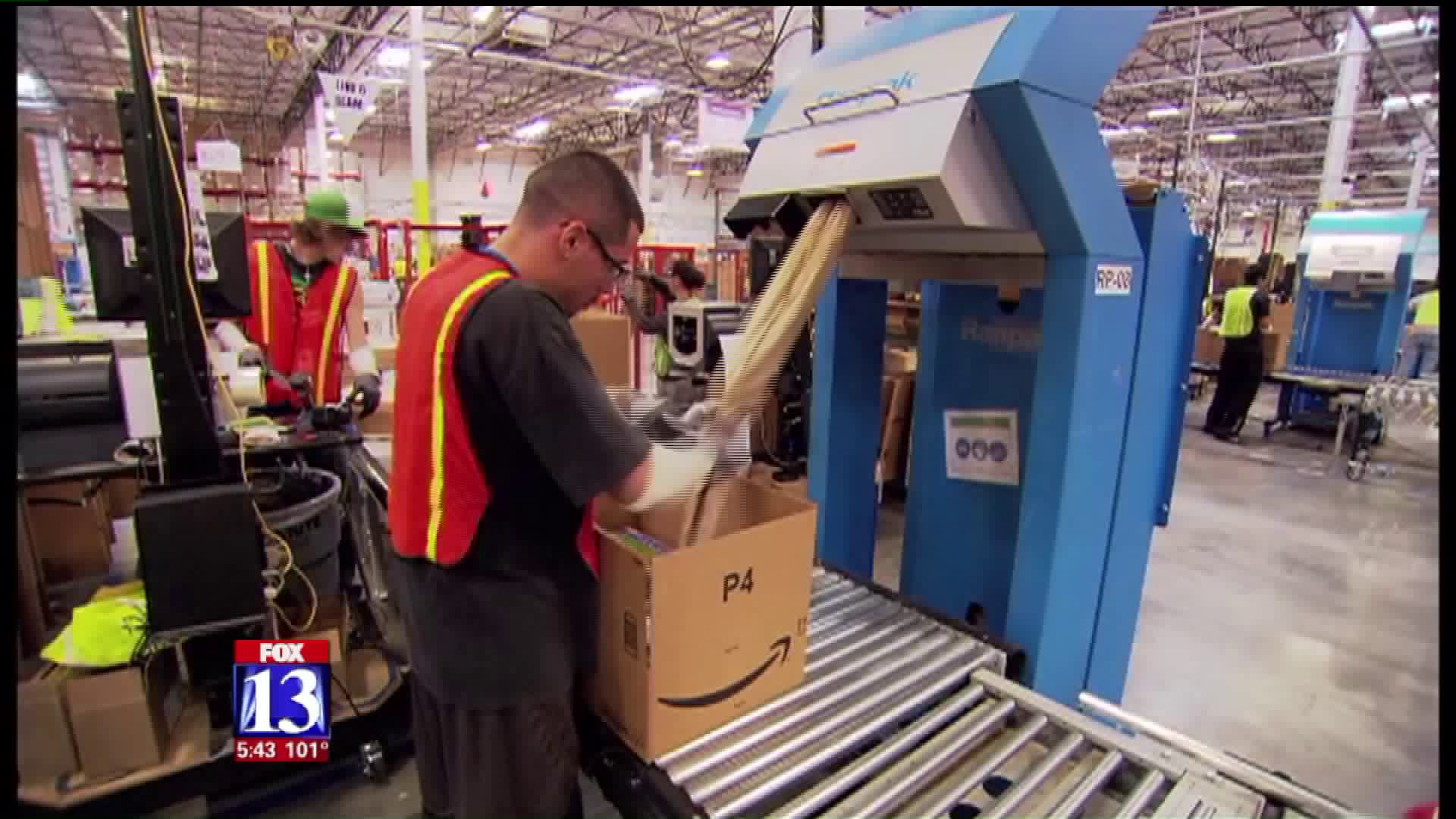 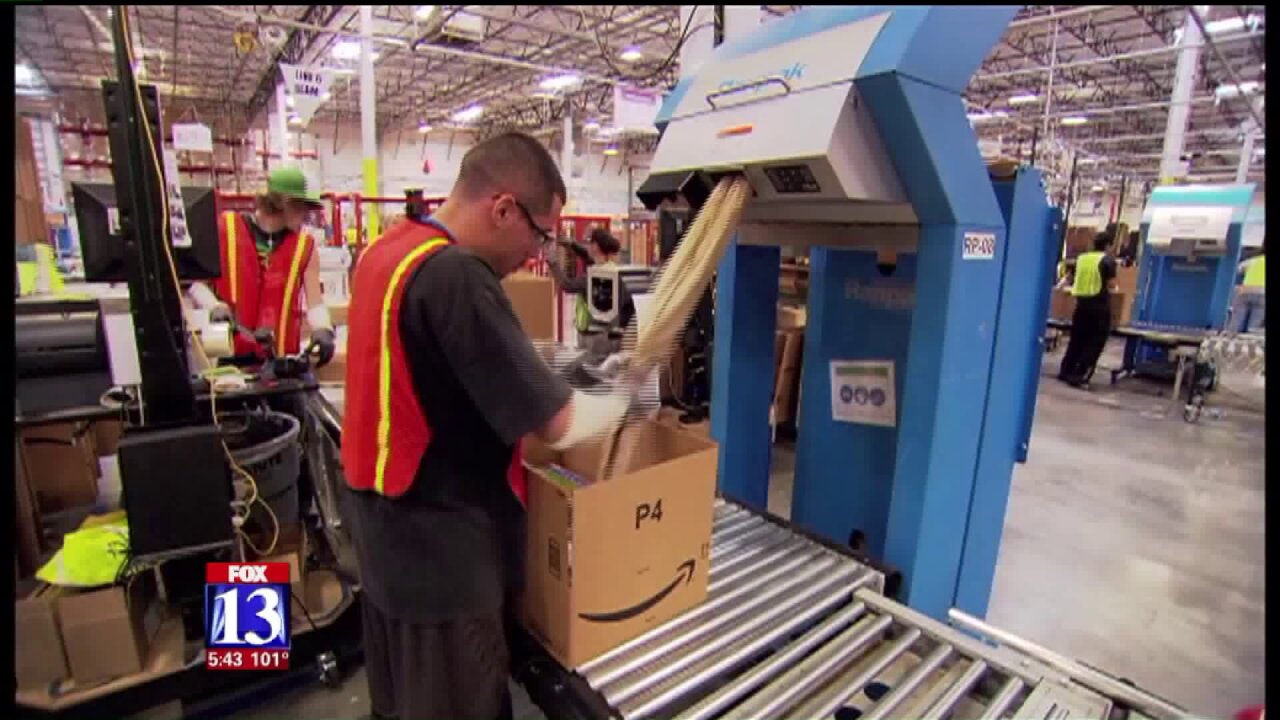 SALT LAKE CITY -- Amazon made it official Wednesday, releasing the news that they plan on building a giant fulfillment center in Salt Lake City.

"This is a spectacular day for Salt Lake City," said Mayor Jackie Biskupski.

The Mayor and her Economic Development Director, Lara Fritts, have been in talks with Amazon since December of 2016, with help from the State of Utah.

"Seven months, it's been a lot of meetings, but it's been very rewarding," Fritts said.

Amazon will spend $250 million on the project, and they plan to hire 1,500 full-time employees.

"These are the folks that actually pick, pack and ship the items from our fulfillment centers to fill customer orders," said Amazon spokesperson Carey Nickels.

The mayor says the project will ramp up quickly, with the intention to be running before the holiday season in 2018.

"All this will be done in one year," Biskupski said.

Full-time employees will receive benefits and stock options, and Amazon will pay tuition for any program considered to be an "in demand" field, whether or not it's relevant to their work at Amazon itself. The company will hire thousands of temporary workers for holidays and other busy seasons.

Along with those economic benefits, Amazon shoppers in Utah will see a direct impact from the new center.

"Same day delivery in Salt Lake City!" said the Mayor, talking about an Amazon program for Prime customers offered in many big cities, where shoppers can get certain items delivered in hours rather than days.

Amazon will be neighbor to another giant new development. UPS is already building an 800,000 square foot shipping center nearby.