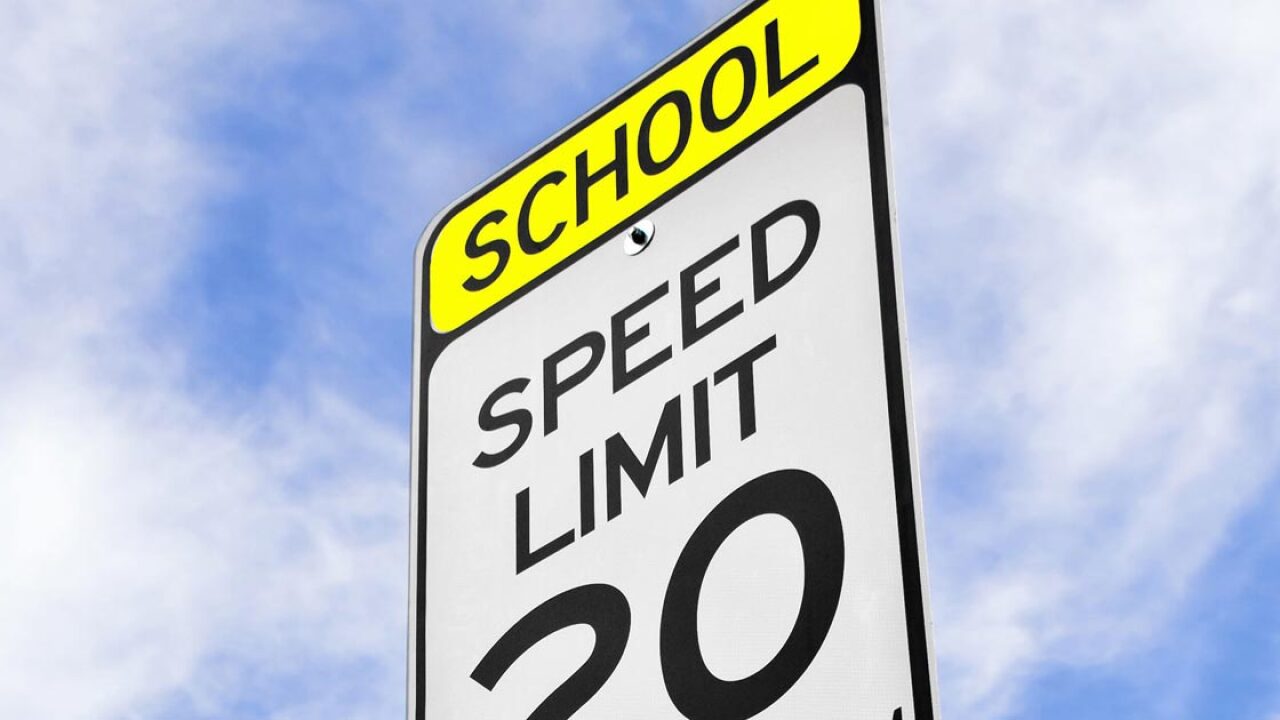 SEATTLE -- A judge has tossed out a man's ticket for speeding through a Seattle school zone, saying the sign is too wordy.

Jason Canfield received a camera-generated $234 speeding ticket in the mail in March 2016, The Seattle Times reports.

Seattle Municipal Court originally upheld the fine, but Canfield took the case to King County Superior Court, acting as his own attorney.

Judge Catherine Moore reversed the court decision, agreeing with Canfield that the wordy signage prohibited him from slowing down in time.

Officials at the Seattle Department of Transportation did not say whether they plan to alter or remove any signs.