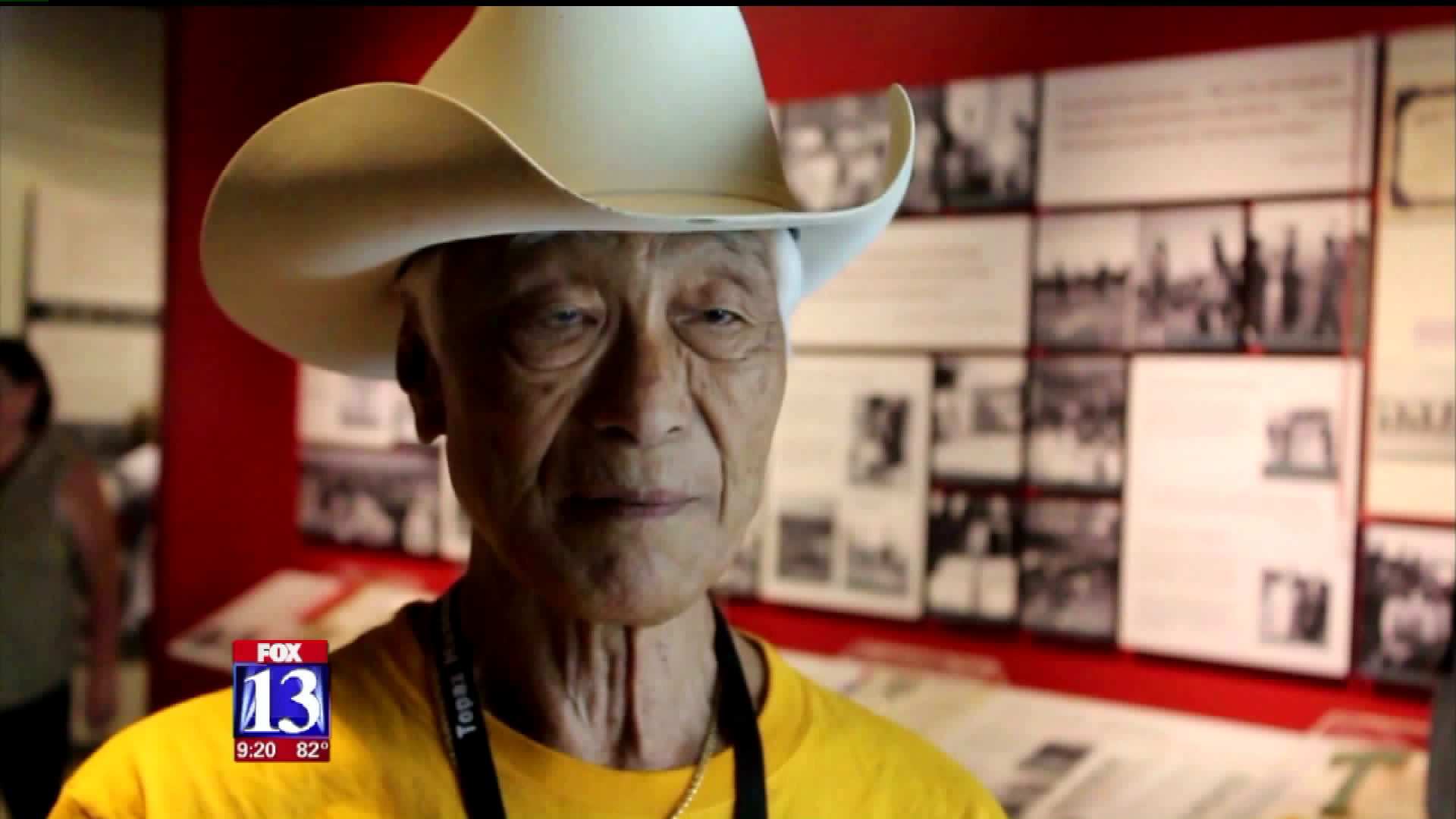 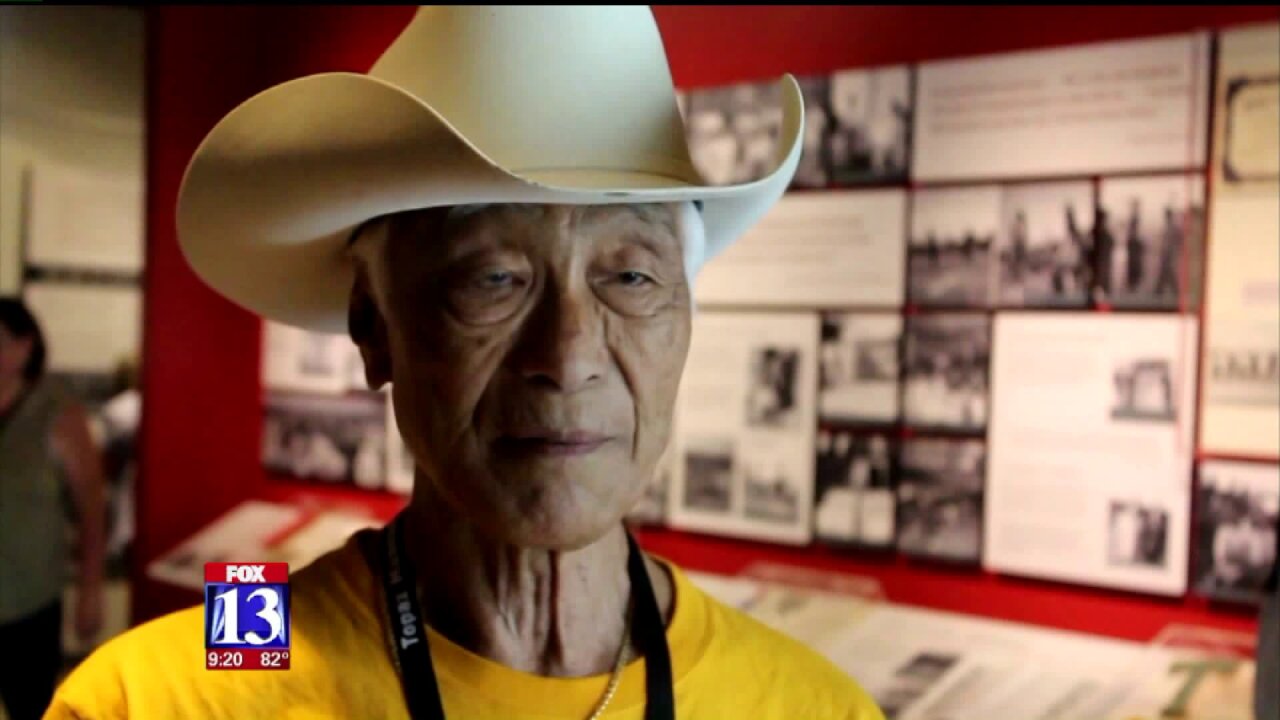 DELTA, Utah -- The Topaz Museum in Delta held its grand opening this weekend, and the museum tells the story of Japanese Americans held at the internment camp during World War II.

About 8,000 Japanese American citizens were held in the crude barracks 14 miles from where the Topaz Museum now sits in Delta.

The new museum seeks to tell their stories, and several of the people who were held at Topaz Camp spoke about the experience during the grand opening.

"It was very hard, because it was under the crudest conditions," said Yae Wada, who was held at the camp.

Toru Saito was just 4 years old when he went to the camp, and he said this museum and the stories it tells serve as an important reminder to younger generations.

"It shows what can happen when people operate on their gut-level, you know, hatred and prejudice and bigotry," he said.

See the video embedded below for the full interviews with Saito, Wada and others.

The museum is open from 11 a.m. to 5 p.m. Monday through Saturday, and it is located at 55 West Main in Delta. Visit their website for more information.