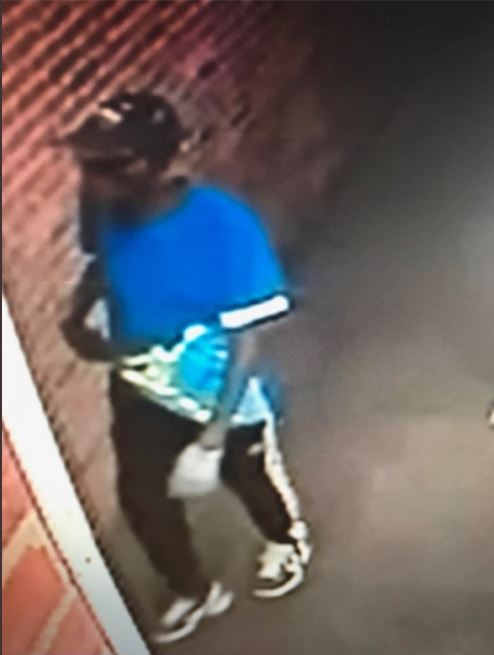 SALT LAKE CITY — Police are searching for an armed suspect who stole a car Saturday morning and then later robbed a credit union.

Things began around 9 a.m. Saturday at Leavitt’s Laundry and Dry Cleaning near 2100 East and 2100 South.

Police say the man held an employee at knifepoint and demanded money. When she didn’t have any, he took her keys instead and stole her vehicle.

Then, around 2:15 p.m., the same man allegedly robbed the America First Credit Union near 3190 South and Highland Drive.

Police say he threatened employees with a knife and took off with money.

“If you do recognize him, if anybody knows who he is, please just give us a call,” said Lt. Robin Heiden of the Salt Lake City Police Department. “Don’t approach him. He was rather aggressive in that first robbery, so we don’t want anybody to approach him.”

Police believe the man may still be driving the car he stole, which is a silver 2001 Chevy Cavalier with an “Aloha” sticker on it. The vehicle has Utah license plate # Y099WH.

The suspect is pictured above and is described as a black man in his mid-50’s with a scruffy beard.