SALT LAKE COUNTY, Utah - A woman accused of trying to ram two police cars during a chase through the Salt Lake Valley is now in custody.

Authorities said the chase started in West Valley City with reports of a Nissan Sentra stolen out of Murray at about 5 a.m.

Officers tried to pull over the car but the suspect didn't stop.

Police said Powell almost hit two police cars and then led officers on a chase through the Salt Lake Valley.

The Utah Highway Patrol spiked her tires in Murray at 4100 S. but that didn't stop Powell.

Traffic cameras captured her driving down I-15 all the way to Midvale where the chase ended.

The suspect got off the freeway in Midvale and drove through the crossing arms at the TRAX station before she crashed in front of the car wash near 180 W. and 7200 S.

Officers said she got out of the car and tried to carjack another vehicle when officers took her into custody. 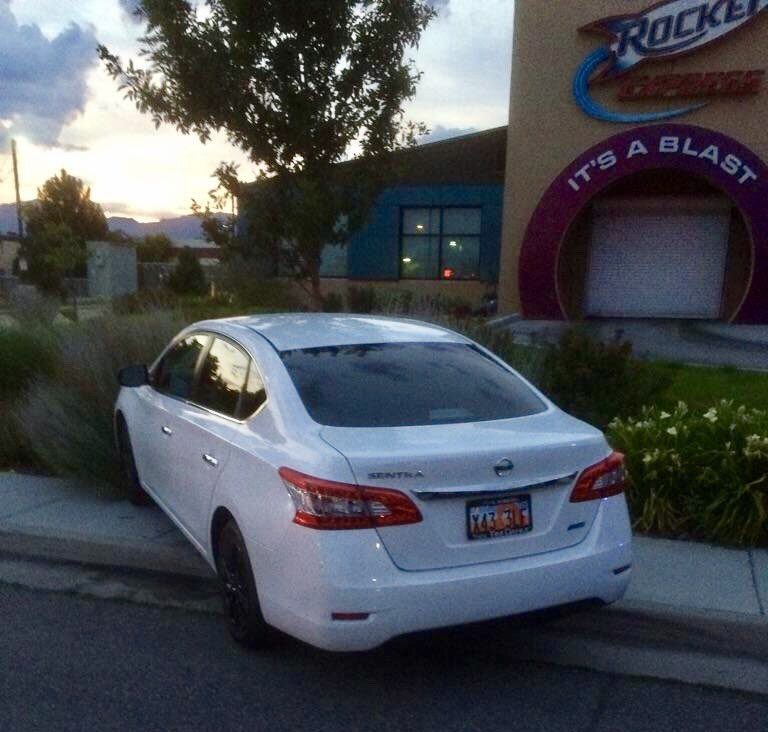