Several businesses evacuated in Midvale due to gas leak 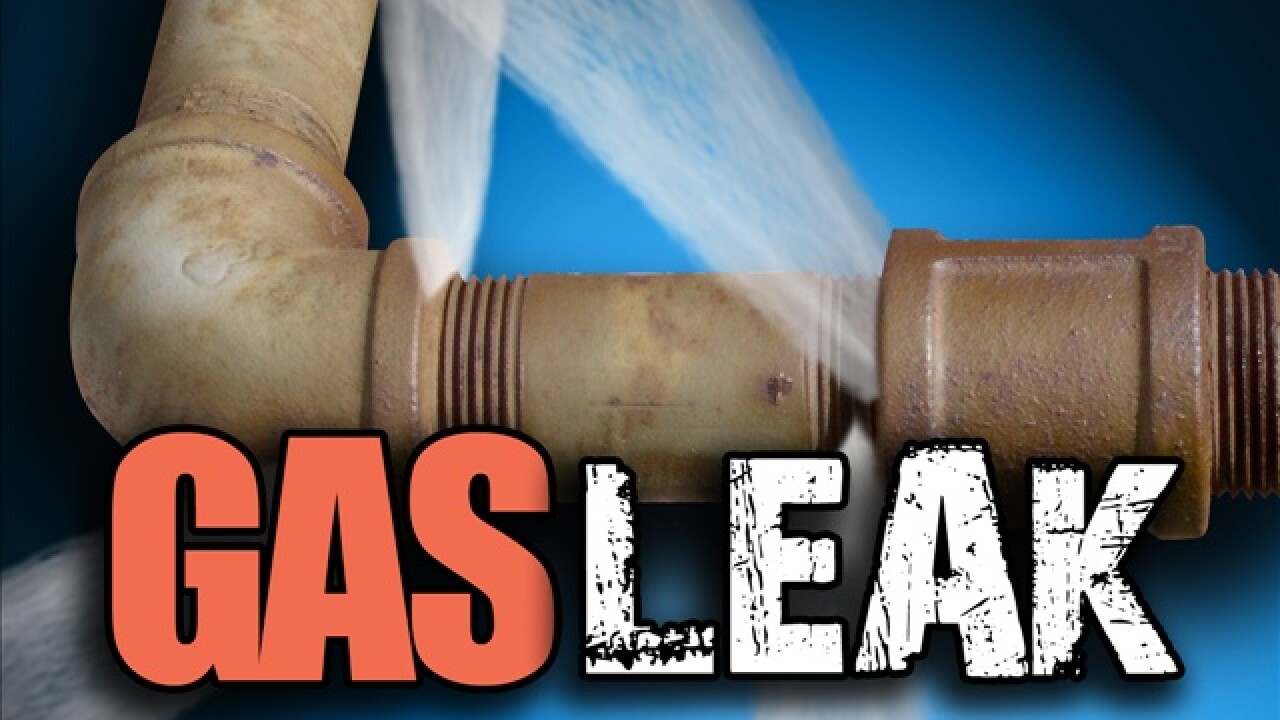 UPDATE: Unified Fire says all streets in the area are open again, and the evacuations have been lifted for all businesses except for Dominion Energy.

Crews are still working to repair leak, which is in the line servicing Dominion Energy.

MIDVALE, Utah — Several businesses have been evacuated and traffic has been affected near 7200 South and State Street due to a gas leak.

The Unified Fire Authority says a contractor working near that address struck a gas line, causing a large gas leak. Fox 13 News first heard report of the incident around 2 p.m.

Crews expect to have the leak repaired by about 3 p.m.

There are no reports of injury at this time. Fox 13 News will update this story as more details emerge.