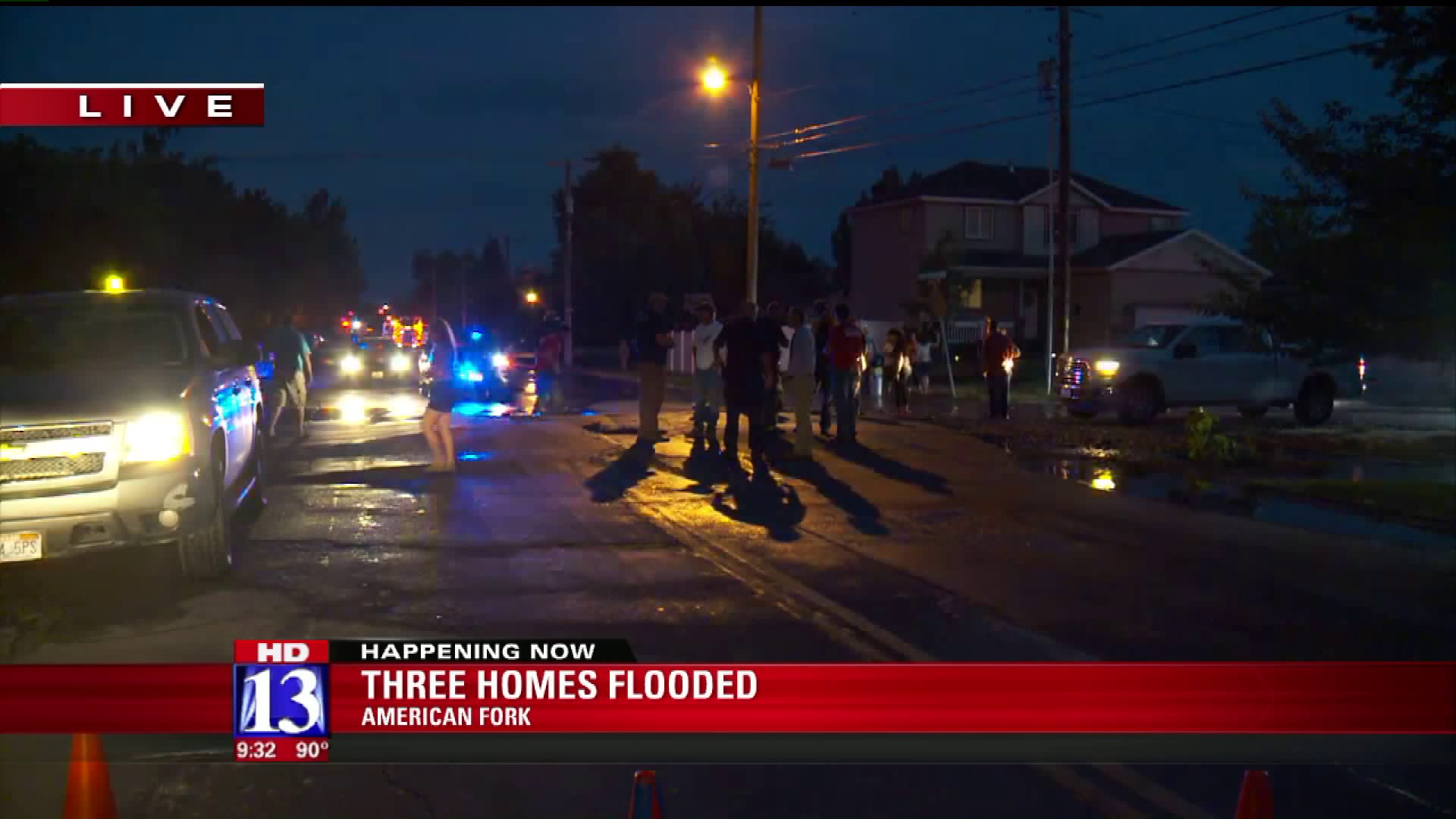 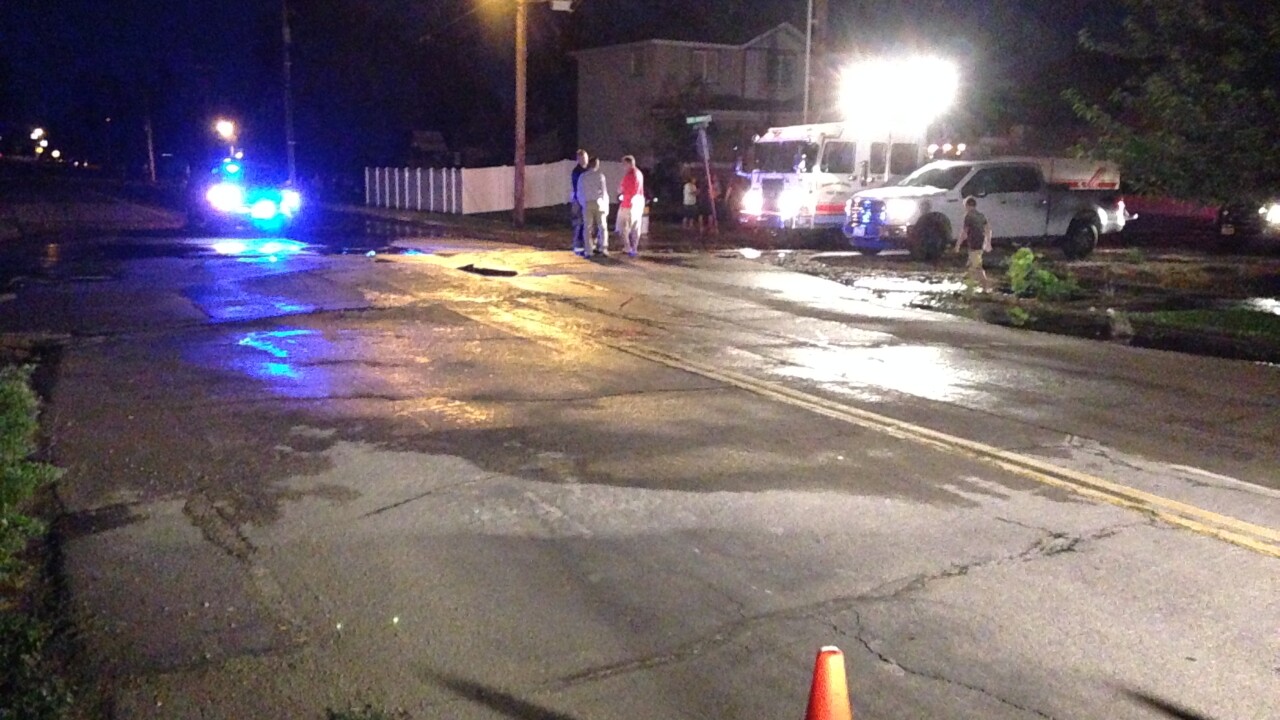 AMERICAN FORK, Utah -- The basement of a home was flooded Thursday night after a water main broke in American Fork.

Sgt. Josh Christensen with the American Fork Police Department said the break was in the area of 200 North and 400 East. Fox 13 News first heard report of the break around 8:30 p.m.

A 12-inch main broke, and the water ran for about 45 minutes before it was shut off. The basement of a nearby home was flooded, but none of the residents were displaced.

The intersection is closed as crews clean up, and the neighborhood is expected to be without pressurized irrigation Friday and perhaps even longer.