Bear was captured in Park City after raiding man's kitchen

A bear that entered a Park City man's home twice on Wednesday, taking a loaf of bread and dipping his paw in a cookie jar, has been released back into the wild.

The bear received a health checkup and was fitted with a tracking collar and ear tag.

DWR officials said they then released the bear in a remote location of central Utah.

"Stay out of trouble, little guy," a DWR representative wrote in a Facebook post about the bear's release. 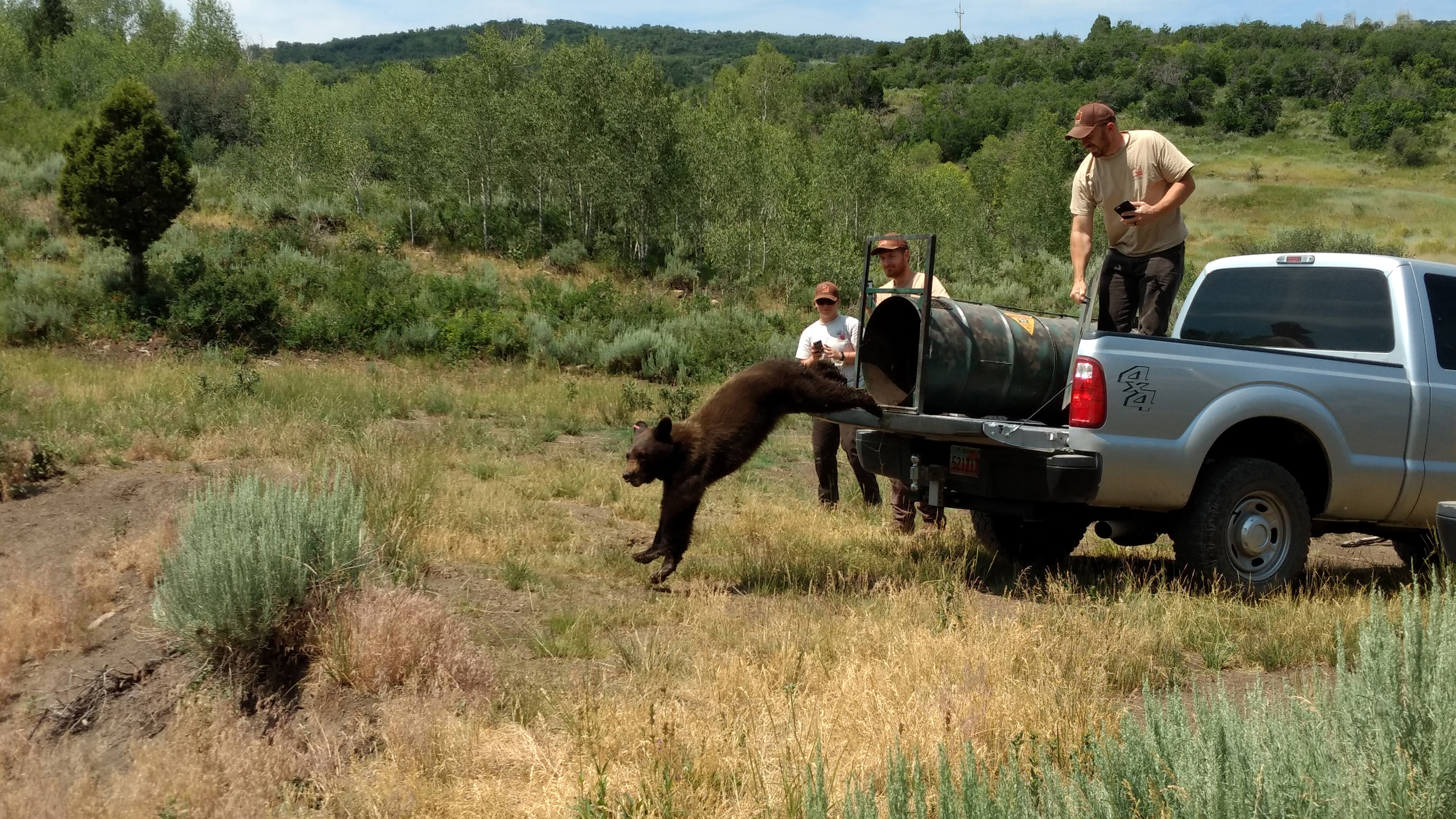