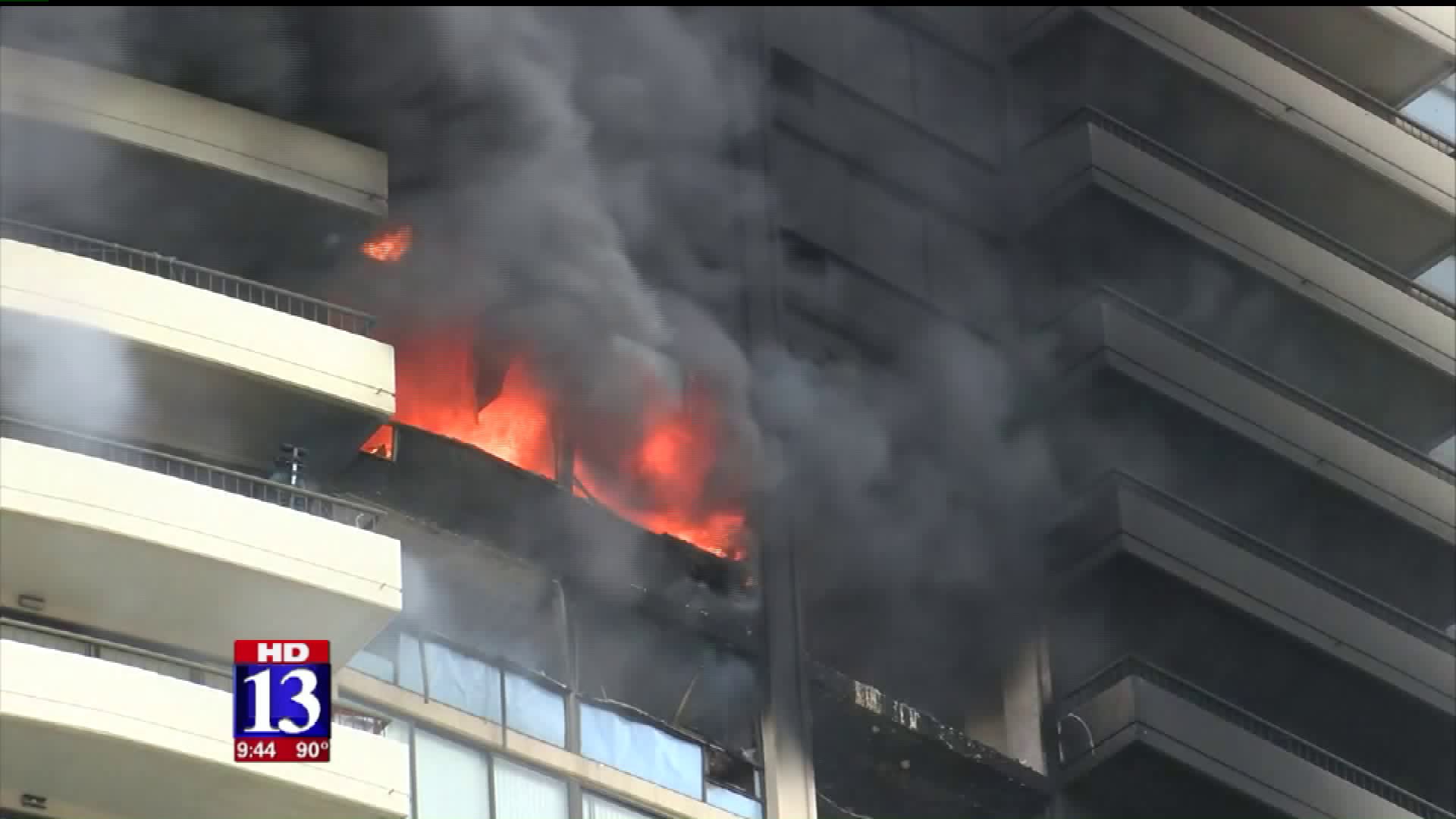 At least three people have been killed 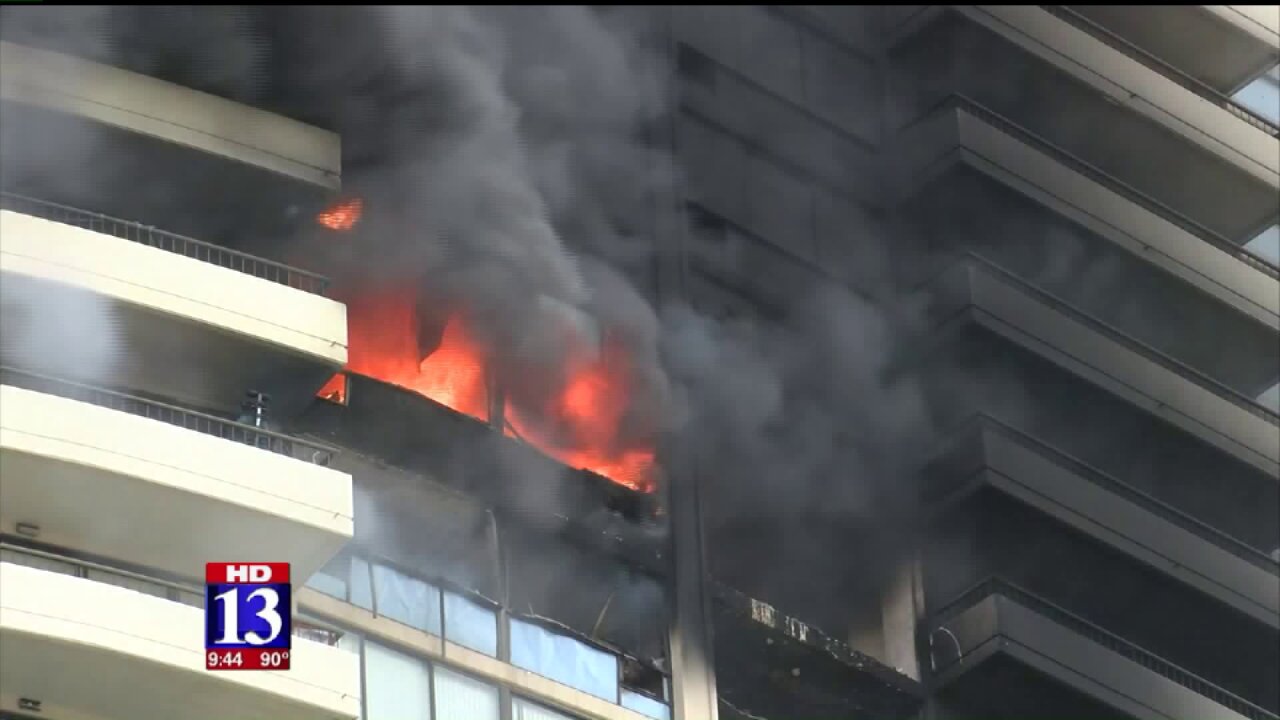 By Tony Marco and Joe Sutton

HONOLULU -- At least three people were killed Friday in a massive fire at a Honolulu high-rise, Mayor Kirk Caldwell said.

The blaze began about 2:15 p.m. Hawaiian time (8:15 p.m. ET) on the 26th floor of the Marco Polo Apartments, a 538-unit, 36-story building that houses condominiums and apartments on Kapiolani Boulevard, Caldwell said.

The victims, two women and a man, were found in two apartments on the 26th floor, fire officials said.

Five people, including a firefighter who was treated for heat exhaustion, were taken to the hospital in serious condition, Honolulu fire Capt. David Jenkins said. The firefighter, who was among about 100 comrades who worked to extinguish the flames and evacuate residents, has been released.

The fire was under control just before 7 p.m. Hawaiian time (1 a.m. ET), the mayor wrote on Twitter.

It's not clear what started the fire, though the apartment where it started did not have sprinklers, authorities said.

"Without a doubt, if there was sprinklers in this apartment, the fire would be contained to the unit of origin," Fire Chief Manuel Neves said.

A sprinkler system could have contained the fire, Caldwell said, calling the incident a "good example of what it means when you don't have fire sprinklers."

"They will need legislation to do that in our older high-rise buildings. It's something that deserves review," Caldwell said, according to CNN affiliate KITV.

"I looked out my window, and noticed black smoke," Horiguchi said. "I then opened my window to find the fire was a unit above us, just across. I also heard a neighbor above screaming for help."

Firefighters and police went door-to-door in search of residents.

"It was smoke at first and it got worse and worse," Daniel Hildebrandt, a tour guide who saw the fire told CNN. "There were flames coming out of the window and people that seem to be trapped on their balcony."

Firefighters struggled to reach the point of origin, Neves said.

"It's very difficult, even with the equipment that we have on -- to make our way to the floor of the fire," he said.